British Approval of Homosexuality Dips, Even as Religious Affiliation Declines

I’m pretty sure the key is this bit:

“The research showed that 73% of respondents not affiliated with a religion believe that same-sex couples should be able to have a civil partnership, as compared to 67% of Anglicans, 59% of Catholics, 58% of “other Christians,” and 34% of people of other faiths.”

Hmmm, other faiths… I wonder who they would be and what they believe. They are also the most rapidly growing part of the population. 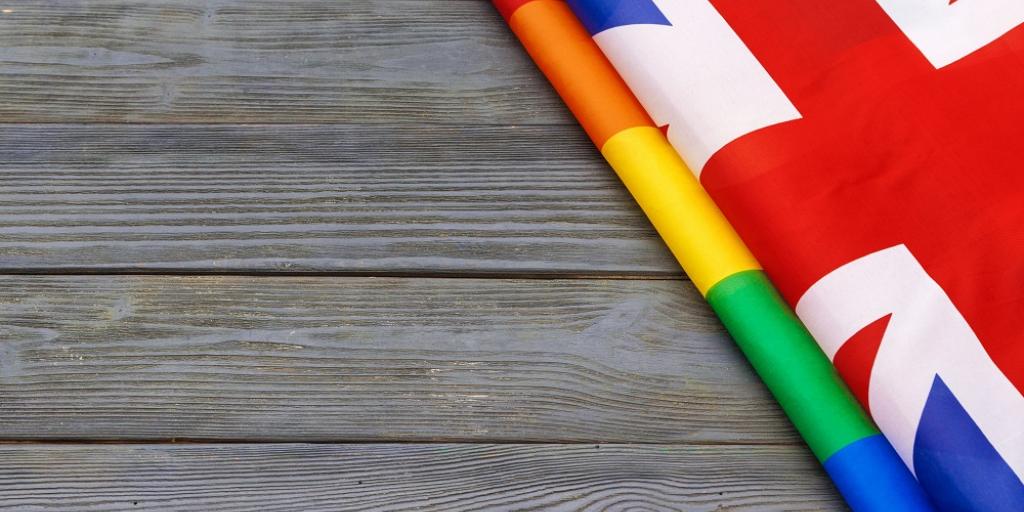 British approval of homosexuality dips, even as religious affiliation declines

Its the first decline in approval of homosexuality since 1987 and the onset of the AIDS crisis.

So it is all true…Isaiah, Jeremiah, Lamentations, Ezekiel, Daniel, Revelations. Everything they said that would happen has happened. Please forgive my arrogance.

Until 100% of good Britons oppose homosexuality, it’s a bad thing for the UK. The queer needs to be shoved back in the closet, and the door barred. No ifs, ands, or buts. Hetero is natural, and thus what is good…

I guarantee you that all of that dip is down to two things - Transbullshit and what I can only describe as flaming public degeneracy.

The trans stuff people are seriously unhappy about but the shaming that’s come with it has meant people have mostly kept their mouths shut. But you’re coming for people’s fucking children. Of course they are unhappy.

More muslims is one reason, too much propaganda is also a big reason, and also inappropriateness, both public indecency at pride, indoctrination at schools and the fact they seem the start of a slippery slope to complete insanity regarding gender, identity politics and all out insurgent treachery and civil war…