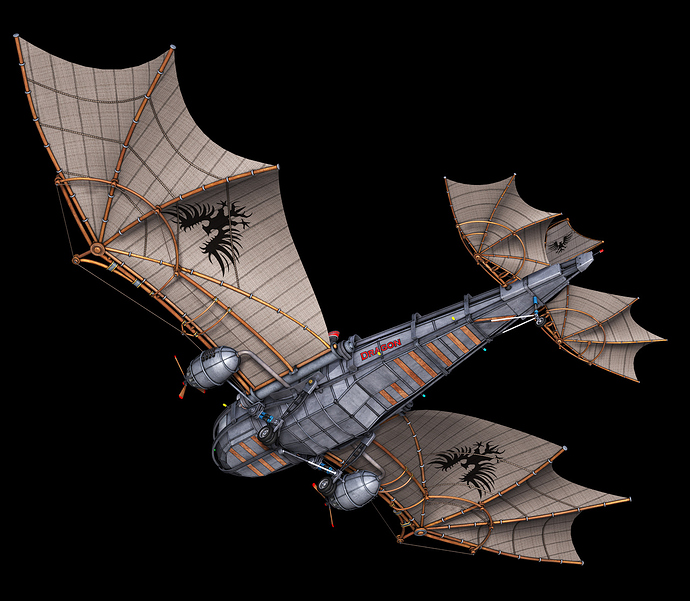 A couple times a year, I am asked to call into or attend a UK MOD meeting. The excruciating attention to detail and nuance is … just remarkable. I’m wondering if the proverbial “can’t see the forest for the trees” might apply.

Referred to as the gutless cutlass.

To the surprise of nobody, the Navy’s first two delivered F7U also crashed.

During carrier landings the landing gear tended to collapse.