Not that I care what celebrities are seen or not in public, but I was quite shocked to see a once well shaped petite woman who starred in action movies to be so grossly obese. Holy crap what the hell happened to this woman? I was wondering if it was the same woman I saw in action movies in the early mid 90’s.

Here she is with her husband Danny Elfman 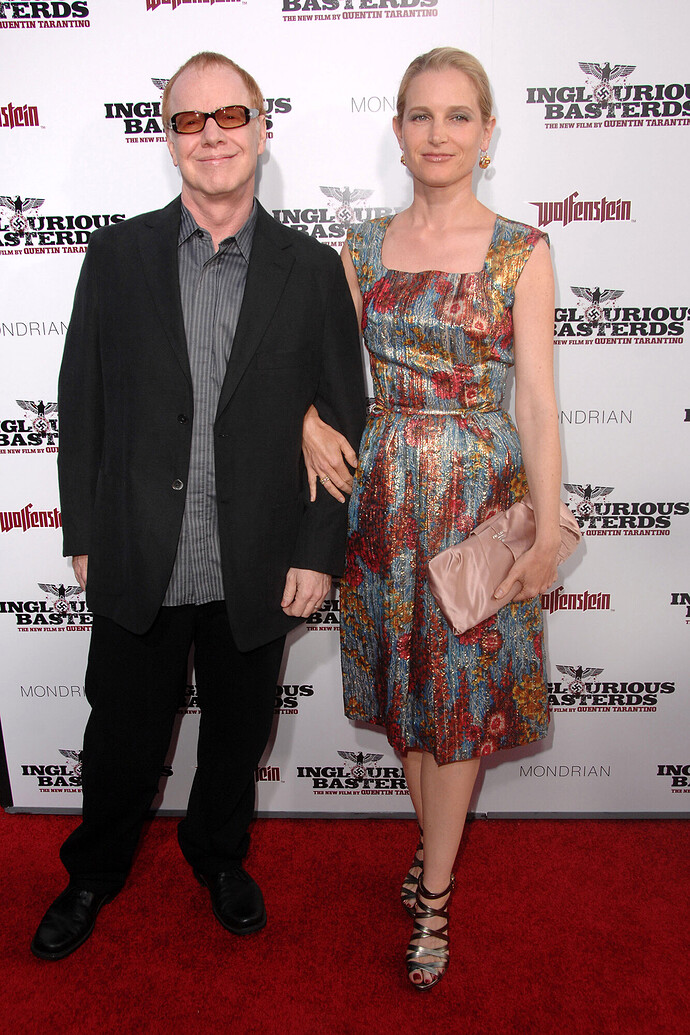 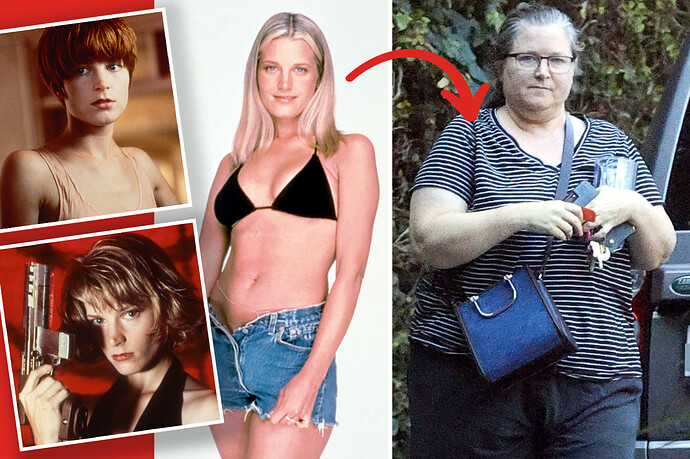 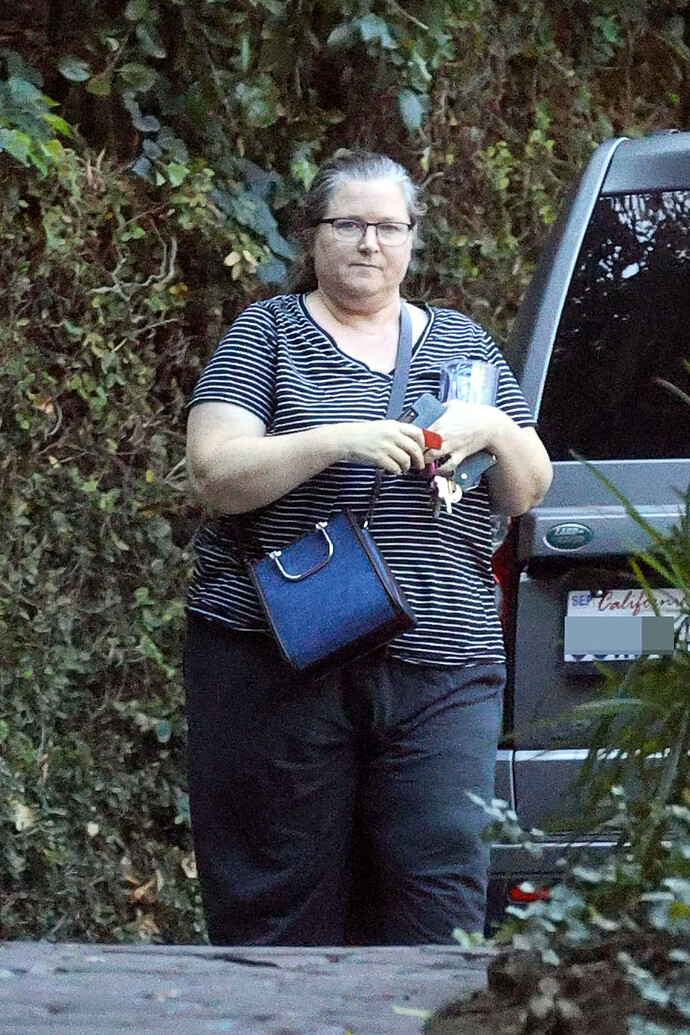 Fonda reportedly left acting after a bad car accident in 2003, in which she fractured her back. That same year, she married composer and former Oingo Boingo frontman Danny Elfman, now 68. Their son, Oliver, 17, followed a year later. (Elfman has two daughters, Lola and Mali, from his marriage to Geri Eisenmenger.)

Elfman is still active in the entertainment industry and posts frequently on his Instagram account with 158,000 followers, which rarely showcases his family and instead focuses on his work as a musician and the family dog, Yuki. Two days ago, Elfman posted that he will be performing at the Coachella music festival this year. 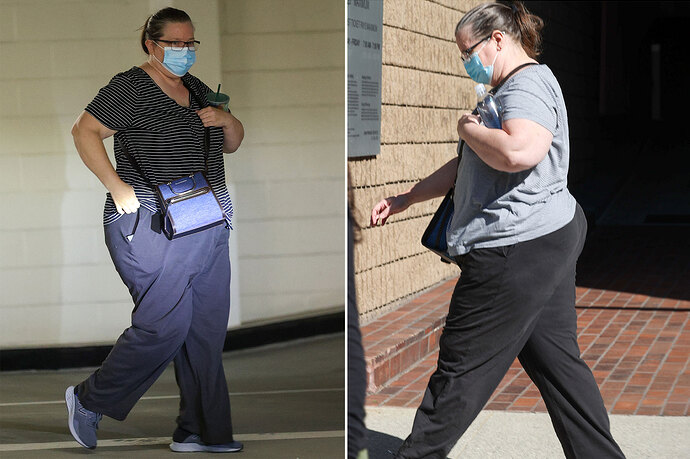 My God! I would tell that woman to lay off the bon bons and eat some fish and veggies!

Women always hit the wall, hard. Just remember that fellas. This is what we are stuck dealing with long term on top of their child like idiocy and yammering on and on.

That’s why more and more men are staying single. No point in getting divorce raped by a grouchy, fat, tired, land whale who will talk shit behind your back and is 100 percent talking to other dudes, regardless if she’s married.

Liberal men love woman like this. It’s weird. I see so many unattractive beast of woman who have a husband.