"An appeal to raise £500,000 by the weekend has been launched to ensure Big Ben chimes when the UK leaves the EU at 23:00 GMT on 31 January. StandUp4Brexit, the organisation behind the crowdfunder, says if it does not reach the target, the money will be donated to veterans’ charity Help For Heroes.

Yeah right, and if anyone’s dumb enough to believe that they’ll believe anything. It never ceases to amaze me how many suckers fall for these crowdfunding scams and various telethons, which always end up with millions more than is needed; but then as they say ‘There’s one born every minute’. 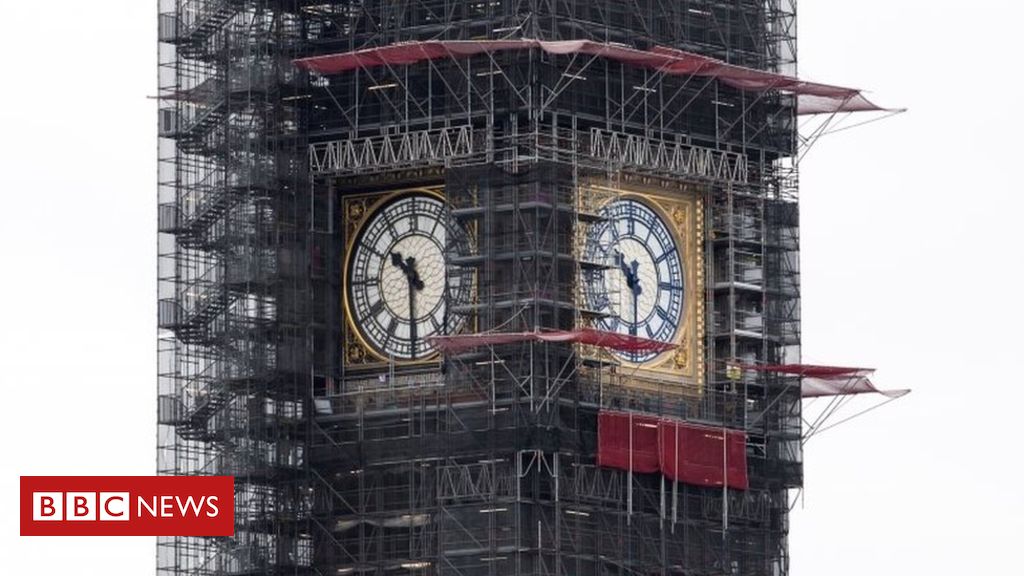 A crowdfunding project aims to raise £500,000 by the weekend to pay for the bell to ring on 31 January.

What’s wrong, is the clock in need of repair?

The whole caboodle is in need of repair - the place is ensconced in scaffolding even as I post - it’s costing us poor taxpayers an arm and a leg to (essentially) re-build the entire infrastructure inside and out - and guess what? Why, the contractors are making hay while the sun shines: apparently they charged £50K to do a temp fix on the bell so it could ring on NY, and guess what again? They’re gonna charge twice that amount to do a temp fix on it for 31st Jan Brexit celebration.

It rather illustrates the wisdom of my age-old question ‘How do you get rich beyond your wildest dreams?’ Answer: ‘Get a government contract, and they’ll chuck so much money at you you’ll get sick of the sight of it.’

Enough is never enough. Old as the hills. Again I say: The root of all human misery, in some way, shape, or form, is GREED.

Yep, greed (irrational greed?) and Lefty stupidity are what’s gonna finish us off.

GoFundMe gets 15% of donations made.

And the High Speed 2 railways project, which I think started out at IIRC £60b is now estimated to eventually cost £106b. And by the time it’s finished it will be even more, and about 3 years behind on completion - if it isn’t aborted altogether, which I’d bet it will be. Welcome to the madhouse!