Nothing is more of a red pill then seeing useless blacks terrorizing a city because they didn’t get enough gibs or because one of their own decided to go on a crime spree and get arrested/shot.

This is the good kind of accelerationism. It doesn’t harm white people in general, and it makes the other side looks more ridiculous. The bad kind is the (((government))) taking the 2nd amendment away. 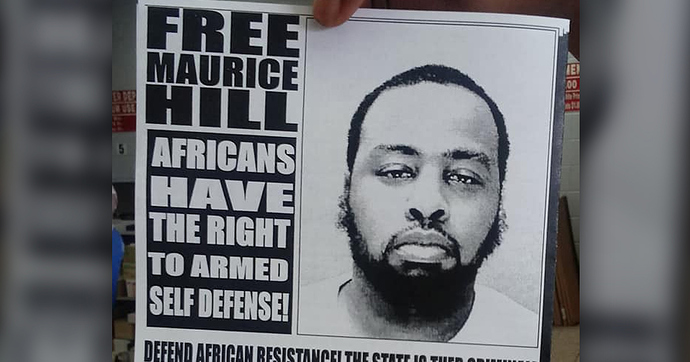 A black nationalist group, Black Community Control of Police, is planning a march demanding the release of the man who

In reality they are two sides of the same coin both living lives of hate and bitterness blaming others for the problems they create for themselves.

I hope this happens and that every sleazy network broadcasts it live. Something like this is just what is needed to wake millions more up.

They are lucky the police didn’t carry him out in a bodybag!!
Liberal White Hollywood celebrities that supported Mamia Abu Jamal probably have hired a plane to go there and march at the head of the parade. Look for Madonna and Ashley Judd and Ed Asner.

I’m sure this group will get a whole lot of supporters by propping up a scumbag who shot 6 cops.

I don’t know why but I find this to be completely unbelievable. 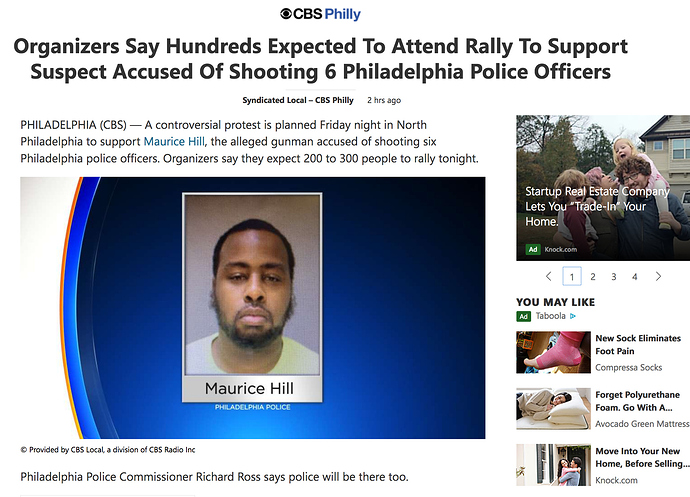 Imagine if the MSM actually covered that march, and called it out for what it is- that would be the end of the Dems chances to win anything.

In reality they are two sides of the same coin both living lives of hate and bitterness blaming others for the problems they create for themselves.

This " fine ,upstanding gentleman " of the black community , has a long rap sheet of drug and assault offenses. He was supposed to be " prohibited " from owning guns, but some STUPID, IGNORANT Pa politicians have called for NEW gun control measures .
It’s INCREDIBLE that politicians want to control guns rather than keep people like this ,regardless of color behind bars.
The DA made an ASTUTE statement saying he shouldn’t have been on the street, but didn’t say if there was a " specific failure " by law enforcement.
Isn’t thatNICE!!!

I bet they will receive all the TV coverage they want with the usual sympathy from commentators.
If there are counter protests ,of course these people are RACISTS and don’t understand what these people in " good " neighborhoods go through and President Trump will be blamed.

You’re too hard on Sir Monte.

We must pass stringent gun control laws to keep guns out of the hands of criminals because you know, criminals always follow the law… . Right?

I think you mean Ms…

Give him some respect