BREAKING: Queen Elizabeth is Dead at 95 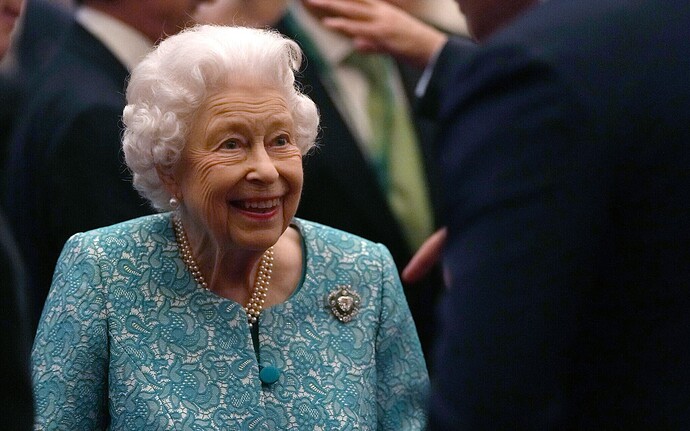 Operation London Bridge is about to go into effect. The word will be released shortly. The UK will want to manage the release of this information very carefully. Once it’s announced, the British people will get saddled with the communist loving village idiot, King Charles who will push the pedal to the floor on importing Islamists and enacting the NWO. That’s when the entire world will escalate into chaos and shit - and yes I said the world. 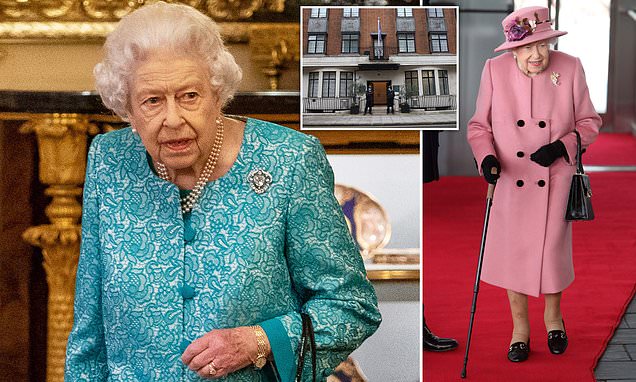 Queen 'spent a night in hospital after cancelling trip'

Royal doctors ordered Her Majesty, 95, to rest and advised her to miss an official trip to Northern Ireland, sparking speculation about the reason for the eleventh-hour cancellation.

There is literally no news on this anywhere. Don’t push fake bullshit like this. It’s a bad look.

I don’t disagree with your overall assessment though.

No “NEWS” is breaking on this……

She’s not dead. However, once it happens her passing will inevitably lead to a great reckoning. But the question which is more pertinent is how the current state of the UK and its institutions fits into the broader debate about Britain’s relationship with the EU after she’s gone. I envision a big push to re-join the EU.

Get the jab pay the tab.

“Following medical advice to rest for a few days, The Queen attended hospital on Wednesday afternoon for some preliminary investigations, returning to Windsor Castle at lunchtime today, and remains in good spirits,” Buckingham Palace said in statement.

CBS News’ Holly Williams reported that a royal source said the queen stayed in the hospital overnight because it was too late at night to be driven home. 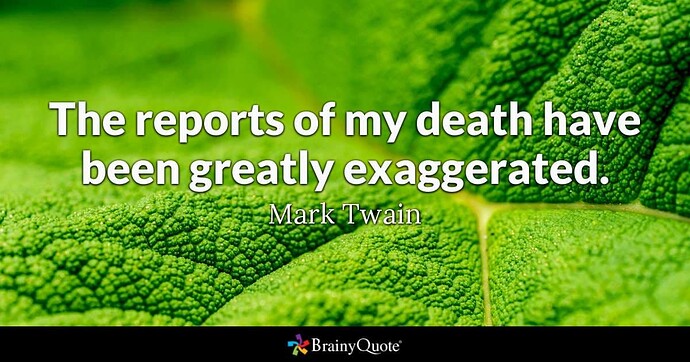 I agree about the great reckoning part, which is why I hope she lives to be 110 or at least until the white-hats can get their affairs in order to thwart that globalist cunt Charles.

Yeah no shit Sherlock! So like Montecrusty to be always clueless!

There is literally no news on this anywhere. Don’t push fake bullshit like this. It’s a bad look.

Yep, typical….
Her mother lived to 102 and I suspect she has at least the same potential….