The shitposter in chief has made a stunning proclamation. John Bolton is a warmongering dummy who is often quiet, sullen, and has a real problem with leaking classified information.

We all knew that John Bolton was nothing but a globalist neocon who has a deep hatred for America and our military, but many in deep state GOP circles have refused to acknowledge this point.

So - let the record reflect that John Bolton is a dumbass who only wants to send other people’s kids to war to serve his globalist masters.

John Bolton was one of the dumbest people in government that I’ve had the “pleasure” to work with. A sullen, dull and quiet guy, he added nothing to National Security except, “Gee, let’s go to war.” Also, illegally released much Classified Information. A real dope!
3 Likes
urbanite November 15, 2020, 8:13pm #2

Spoken like a true loser and one-term president. Whatever happened to little Donnie only hiring the best people?

@urbanite please stay focused on the breaking news at hand. 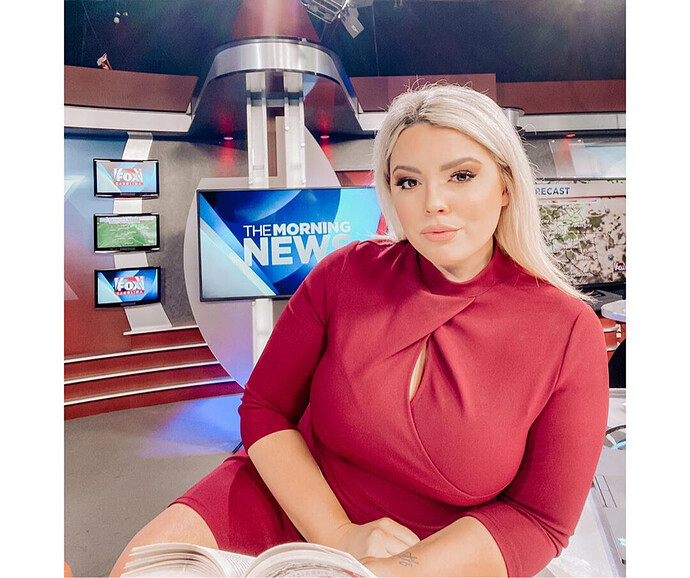 Bolton spent 5% of his career scoring positions in high places, 10% screwing it all up, and 85% complaining that it was all his bosses’ fault. Rinse and repeat.

Bolton is being investigated for disclosing classified information when he published his memoir in June. Bolton has always been a traitor to this country and the next time he manages to pick a war, he should be the first one to deploy to the front lines.

Who the hell is this semendemon? I bet she got to where she is in life by using her two biggest talents

Take the proceeds from his book and lock him up. The unauthorized disclosure of classified information is serious, and severe instances should carry the death penalty.

And another shit poster posts shit to add to the divisiveness already in abundance in the US.

One will ask the village idiot with dementia the same exact thing. Why the criminal retreads in his cabinet when he laughably wants to heal the nation and be the president for everyone when the reality is he’s the president of the progressive hacks in this county.

Would you make the same demand of every president who entered a conflict?

FDR deployed in WW@?
Truman deployed in Korea?
Johnson deployed on Vietnam?
Bush 1/2 in the middle east?
Obama in Syria?