Well now we know why the Obama Administration went to great lengths to cover up the Benghazi scandal that saw and an American ambassador and 3 others killed!

DOD records obtained by Judicial Watch contain the first official documentation that the Obama administration knew that weapons were being shipped from the Port of Benghazi to rebel troops in Syria.

The heavily redacted documents do not disclose who was shipping the weapons. Another DIA report, written in August 2012 (the same time period the U.S. was monitoring weapons flows from Libya to Syria), said that the opposition in Syria was driven by al Qaeda and other extremist Muslim groups: “the Salafist, the Muslim Brotherhood, and AQI are the major forces driving the insurgency in Syria.” The growing sectarian direction of the war was predicted to have dire consequences for Iraq, which included the “grave danger” of the rise of ISIS.

“These documents also point to connection between the collapse in Libya and the ISIS war – and confirm that the U.S. knew remarkable details about the transfer of arms from Benghazi to Syrian jihadists.” 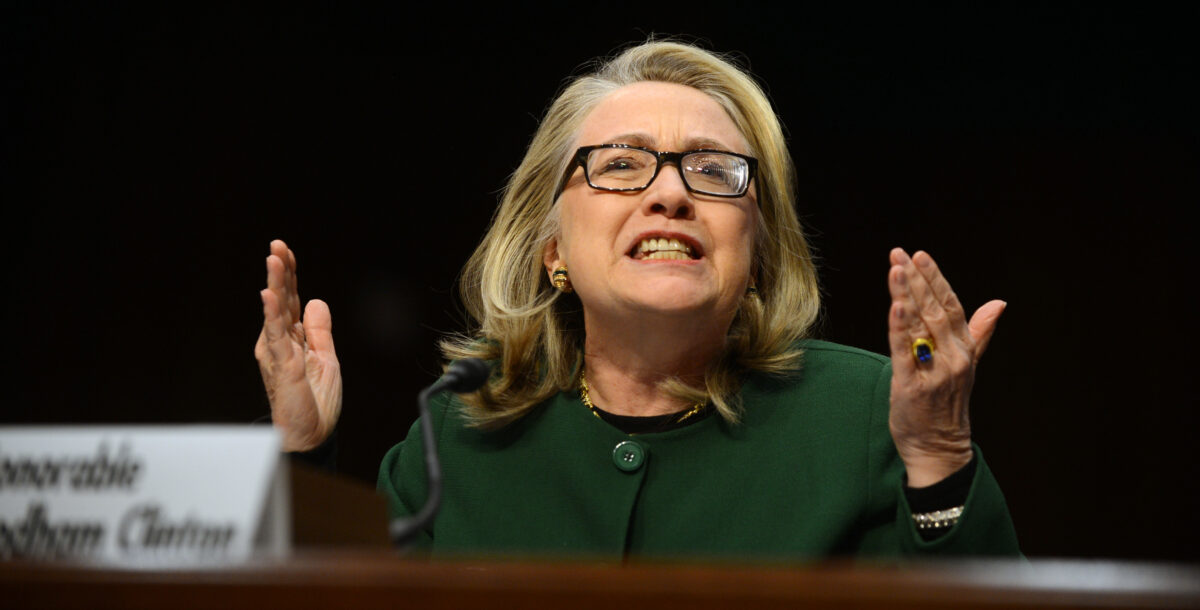 Oh and for extra measure here is Obama attending a fundraiser at Alex Soros, the son of George Soros tonight!

One has to ask, why don’t the republicans insist on a special prosecutor, a DOJ investigation and charges if warranted.

Well, this might be your answer. The big Club want to continue their exploitation of the tax payer.

Mitch McConnell Warns President Trump Not to Remove Troops from Syria, Or Else….

The back-story here is likely worse than the obvious.  In a tweet today Senate Majority Leader Mitch McConnell announces his resolution warning President Trump not to remove troops from Syria or Af…

Now that we know for sure that Obama was a notorious gun runner I wonder if they are going to yank his bullshit Nobel Peace prize?

if they are going to yank his bullshit Nobel Peace prize?

That would be somehow racist.

Yeah that would be something if for some reason the actual organization had any principles instead of virtue signaling all the time by just awarding them as if they are candy rewards for being a globalist prick and a transgender vamp!.

What do you mean now that we know for sure? This isn’t breaking news as the op suggests. This has been known for years. Republicans didn’t prosecute this because the covert program had too much republican support. 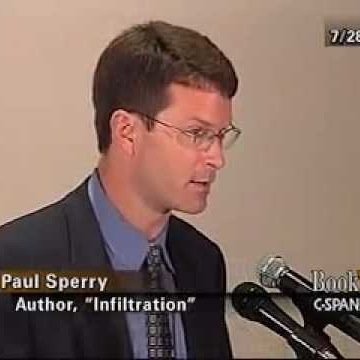 Natasha Bertrand was a key purveyor of the debunked Trump-Russian "collusion" conspiracy theory. She consistently got the story wrong for The Atlantic, yet she was picked up by Politico, where she continues to mouthpiece for Comey,Brennan & Clapper, the troika of anti-Trump twits https://t.co/llkcvrw0bG 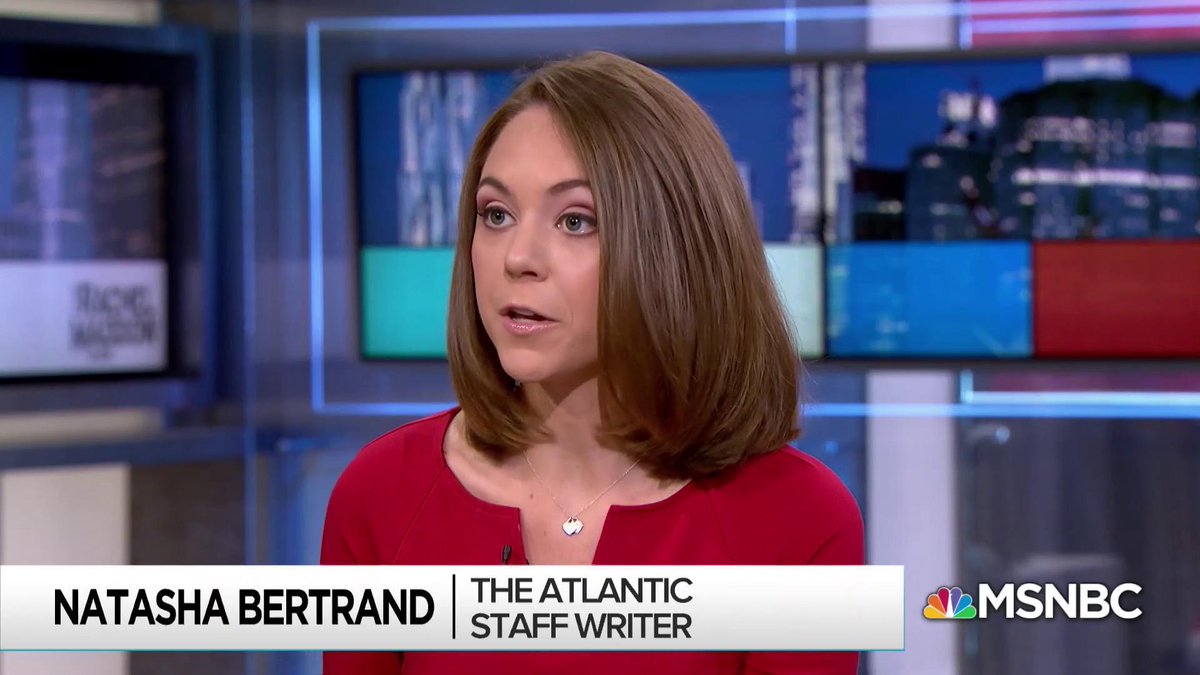 People are starting to wake up to the fact that you are nothing more than a paid troll here! I encourage more people to start ignoring your posts!

That would be somehow racist.

And you would actually care how?

Of course Hussein knew. Just like Hussein knew about Hillary’s home server. He, most likely, used the server to communicate under an alias.

used the server to communicate under an alias.

That in fact has been confirmed! 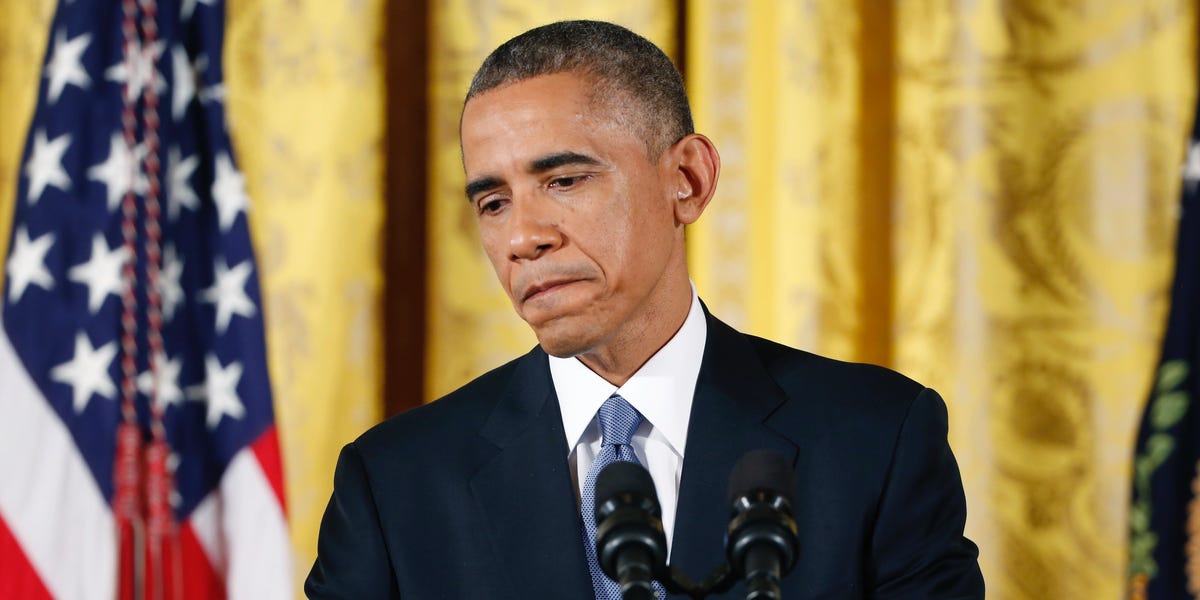 Obama used a pseudonym when emailing Hillary Clinton while she was at the US...

Newly released FBI documents reveal President Barack Obama appeared to conceal his name while communicating with Hillary Clinton while she was at the US State Department.

And your evidence for that claim?

Don’t be bitter just because Trump will never receive one… 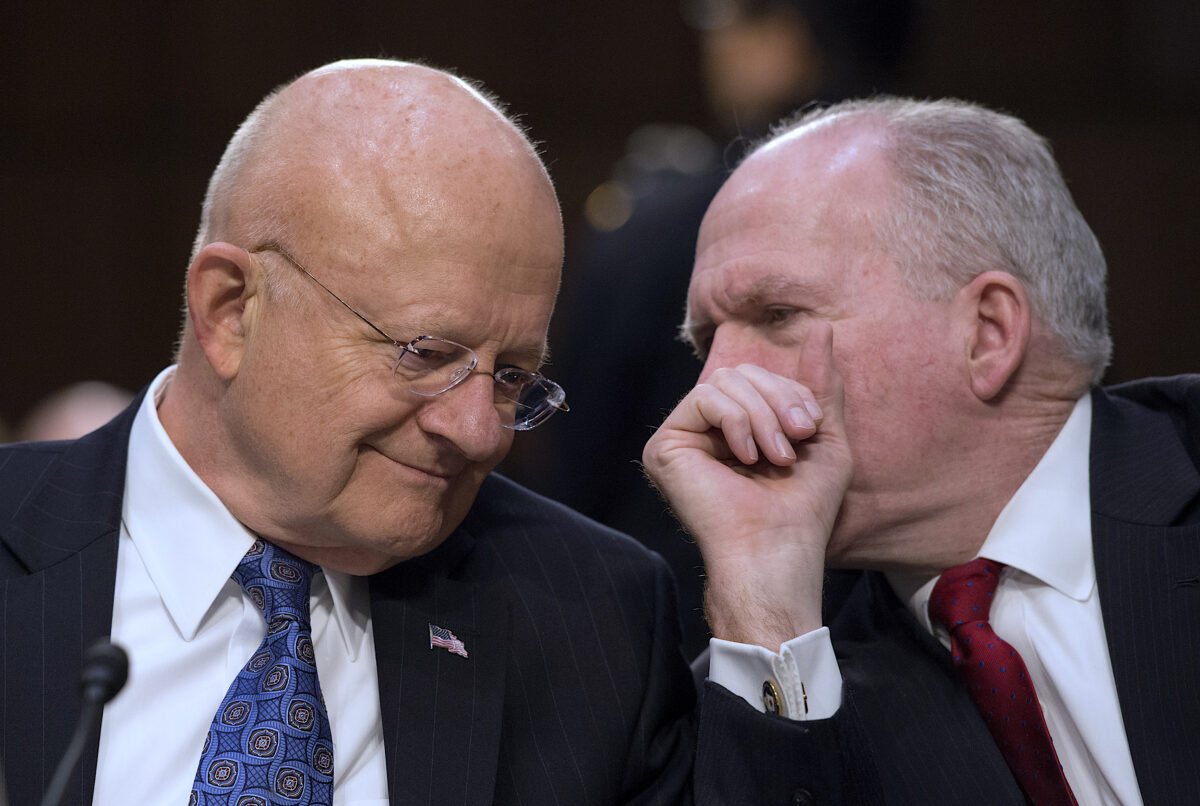