Things that make me say hmm? Well at least this confirms the cuckery of the New York Timez and further endorses Trump’s reelection efforts! 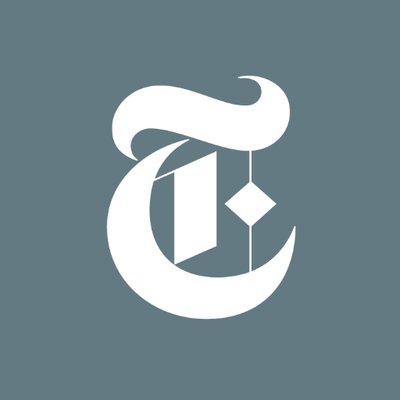 Well I’m sure both girls will get a huge bump in the pols.

A double endorsement? Really? Proof that they are nothing but a bunch of spineless weasels and the “paper of record” is no more.

It boils the decision way down to one issue: which one has the biggest rack?

Amy Klobuchar has an advantage in the looks area.

Have you taken a good look at Elizabeth Warren…you sure that’s a woman?

Yeah - their endorsement did wonders for Hillary!

Of course, but when was the last time they endorsed two women, one who is a pathological liar and the other who can’t remember people’s names to be President of the United States? This is the New York Times virtue signaling their white flag of surrender of the common vote and more about raising the spectra of the woman’s vote against misogyny as a rebuke to Trump. The Queen of Mean and Lieawatha. Go figure!

Maybe the Times is doing this as a magical combo virtue signal, woke exercise in endorsing the liar and the one who’ll never catch fire.

Klobuchar is actually the Dems’ second best hope behind Gabbard. Moderate Dems and Republicans alike can accept Klobuchar as she’s a centrist. She’s unattractive, and so is Trump - but she’s articulate with a Midwestern twang; she could win. Warren could not; nobody likes a scold

endorsing the liar and the one who’ll never catch fire.

This is awesome and has been making its rounds on social media! 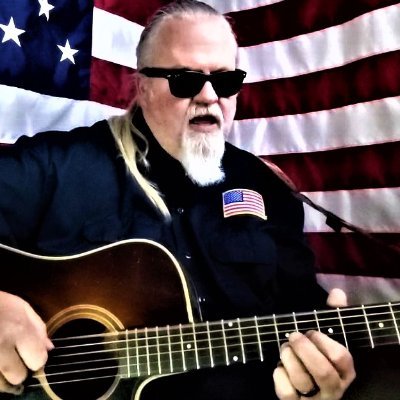 🥊OUCH🥊🤣 Lizzie is confronted by a father who worked double shifts to pay for his daughters education and wants to know if he gets his money back.. Lizzie smirks.. @realDonaldTrump #IOWA https://t.co/Jn2eeOWHwW
J20 January 21, 2020, 8:11pm #14

They have endorsed every single democrat to have ever run since the days of John F Kennedy. Their bias has been on display for 50 years. Nice of you to notice just now how absolutely abhorrent it is.

Don’t you think that would be Tulsi Gabbard??

I was talking about the two endorsed candidates which you obviously missed. I agree that Tulsi is better than them two put together.

I was talking about the two endorsed candidates which you obviously missed.

Easy fellar. I figured you would agree on Tulsi.

I don’t know about beating her staff, but I did hear she treats people horribly.