BREAKING: Jury rules against dad trying to save his 7-year-old from gender ‘transition’

I am wondering what is going in the father’s mind right now as this ruling is mind boggling to say in the least. How did we get to this point where a child can make such decisions about what sex it is, when not fully developed? Essentially, the judges ruling is going to alter this child’s life forever, and with it, take what ever semblance of common sense to hell!

Where are people to protest this nonsense and why is it allowed to continue?

Its stuff like this that makes me hate liberalism even more, and one more reason among many that is pushing society further to the edge of revolt.

I find this profoundly disturbing! Have Americans in general just lost their minds or am I missing something here? This means the boys mother will be able to continue transitioning James into Luna, now has full authority to start him on puberty blockers and eventually cross-sex hormones. Ann Coulter tweets a picture of the activist judge ruling in this case! 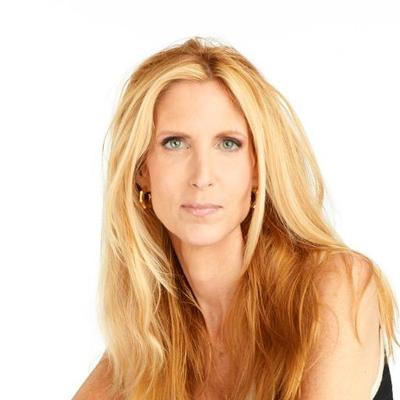 BREAKING: Jury rules against dad trying to save his 7-year-old from gender ‘transition’ lifesitenews.com/news/breaking-… The judge: https://t.co/WaiMwP04dN 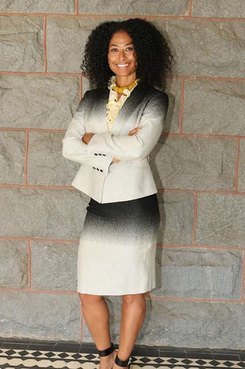 I remember reading about this awhile back before it went to trial.

It made me wonder then about how I feel about kidnapping your own child and still does today.

That mother just wrote a death sentence for her son.

It would not be too much to ask that the decision to change one’s gender should only be made when they are an adult and can decide for themselves.

Is see this as child abuse. The mother should lose custody.

I was pretty heart broken when reading this story! I am not sure what words I can use to articulate on so many levels how outraged I am about this. Not just at the mother, but being a lawyer myself I am fuming at this judge who should face a ethics panel inquiry to justify her logic in her decision This is insane! Also really feel for the father who is probably going through much anguish at being invalidated as a parent to which the system is failing him. I am not sure what or how I would handle this if this were me, but It probably would make me pretty bitter! It’s stuff like this that doesn’t give me much hope for the human race when it’s devolved into this!

I hope the father tries to get this judge overruled. This needs to climb the judicial ladder.

I guess it’s true , some people are so dumb they can’t even get out of jury duty . God help us liberals have destroyed this Country . A 7 year old can’t get a tat but can start changing it’s sex . WTF !!!

In spite of what was said in court, there is NO WAY this kid can know he wants to be a girl, nor to give legitimate consent to reassignment.

The mother is driving this. It takes an abject idiot (or an agendized activist) to believe otherwise.

This is child abuse of a profound nature.

Don’t be surprised to read later on that the father has disappeared with his children.

I wouldn’t blame him in the least if he did.

I’m sure lots of people would be happy to shelter him and his kids.

But what surprises me the most is this trail was in Dallas Texas? And they had jury that agreed to this?

…this trial was in Dallas Texas? And they had jury that agreed to this?

Lib judges are everywhere. And jury selection is a legal game these days.

Anyone else notice, sex-reassignment surgery only offers two options, male of female?

I actually hope he does and if he were actually allowed to have a GoFundMe account I would give him a good amount of money too.

I guess it’s true , some people are so dumb they can’t even get out of jury duty

Hey, I went to jury duty which does not make me dumb. God help anyone if they are falsely accused of a crime and they have a bunch of dumb bunnies to pick from for a jury.

She is doing it to spite the Father. The father knows what needs done. Big sacrifice, but a worthy one.

There’s only one way to save that child from predation by a monster now, and I will happily donate to his defense fund.

Remember when mental illness was treated and not pushed on children as something to be celebrated.

The mom is a pediatrician and she is not the biological mother. She used eggs from a donor. Her mother was a pastor, very pro LGBTQ

Here is a vid of kid answering his dad’s questions. 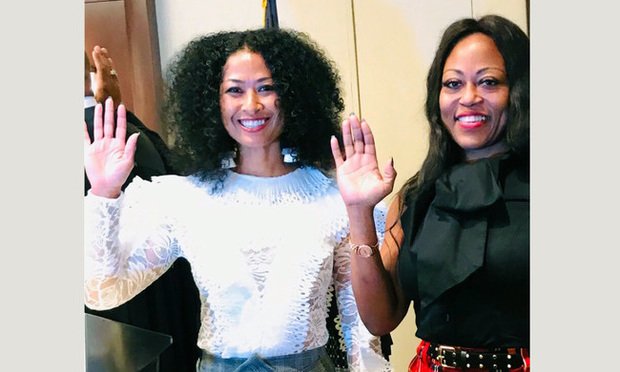 The State Commission on Judicial Conduct has disciplined two Dallas district court judges who ran on a political slate together last year and endorsed each other’s candidacy.

The judge is also a diehard leftist and is “woke” on LGBTQ issues. She loves using gays as props to advance her agenda and increase her homowoke points. 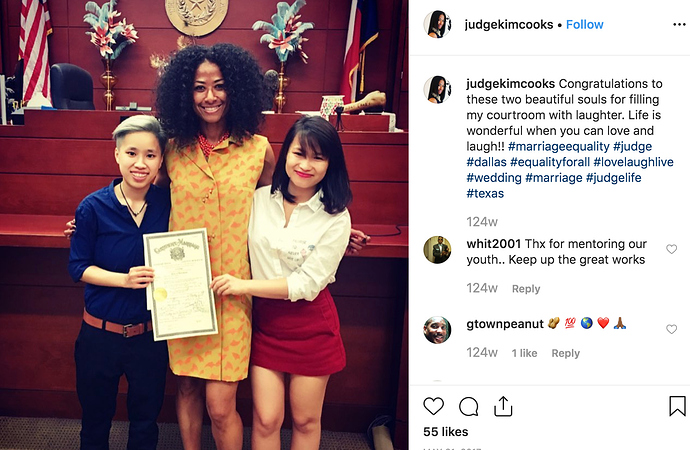 She is doing it to spite the Father. The father knows what needs done. Big sacrifice, but a worthy one.

Yes probably, as there is no sane logical explanation for doing this to their child. If it were me as the father I might just choke the life out her. On your latter point, this situation is certainly where extreme options are considered. I am only speaking for myself and what I would do of course, but who knows what the father is thinking right now. Also, I am sure as this story is getting national attention as it should, I am pretty sure that the father is also being watched by LEO, to make sure that he doesn’t act in a way that can be deemed mentally unstable.

I said it before, this judge seriously needs to face a ethics panel to answer for her nefarious biased rulings as well as the political activism you point out. There should be under no circumstances judges that are ideologically biased that skews applying the law equally when ruling on cases. This screams impartiality on the part of the judge and she should be promptly removed from her position, disbarred or both.

These are the types of cases that put people right over the edge. When stuff like this happens normal law abiding people tend to get a little upset and take matters into their own hands.

We both choose to serve it’s our duty , but there are morons too dumb to avoid jury duty and want off , the very same morons that let OJ ,Blake ,and similar murders go free and make these type decisions .