That’s the immigration police. He is being deported. What is going to happen to him now?

What is going to happen to him now?

He’s gonna get suicided, 5 magazines of bullets to the head and they’ll say it wouldn’t have happened that way if the US banned firearms.

Zognald is at it again. 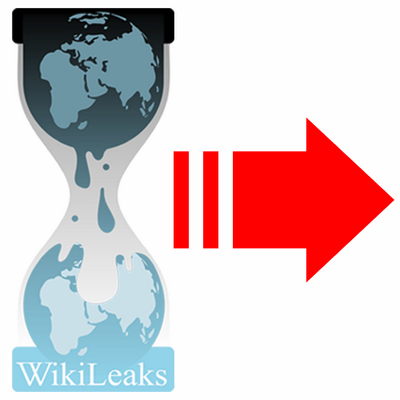 BREAKING: Assange has been arrested for extradition to the United States for publishing. defend.wikileaks.org/donate/
Yogi April 11, 2019, 11:21am #70

Good, he’s a piece of shit.

What a shitty shitpost. Care to explain why he’s a piece of shit? Are you butthurt because Hillary lost?

We already have a thread dedicated to this subject, you could have simply just contributed to that thread instead of creating a new one.

The lib side of that persuasion has already flip-flopped from Assange/Snowden/etc. being a hero to a piece of shit.

Your thread was speculation from a week ago. As OP you should have updated it. You failed to do so.

It wasn’t all that long ago that they were building statues in honor of Assange and Snowden. Now they are Public Enemy #1 because Assange released the DNC/Clinton/Podesta emails and Snowden supported it.

Well I will let the Moderators decide that. Try to be less snarky with your response too! Instead of being a dick about it you could have simply alerted me and I would have been more than happy to update it, which I did!

Hillary’s crew will manage the task .

Honestly, he should have bugged out years ago or planned some sort of covert escape this was never going to end amicably, he got complacent and lazy.

What a shitty shitpost. Care to explain why he’s a piece of shit? Are you butthurt because Hillary lost?

No, Trump winning has been hugely entertaining.

Assange is a piece of shit because of what he’s done to wikileaks. What could have been a useful way to reveal Govt, Corporate and individual sources of corruption was co-opted by an egomaniac and hostile intelligence services.

The interesting thing is he may be a piece of shit but he released the reality or our governments for all to see.

The DNC emails were most revealing yet little was reported on content only look at what a bad guy he is.

Ken Lay and Ron Brown could use a new tennis partner. 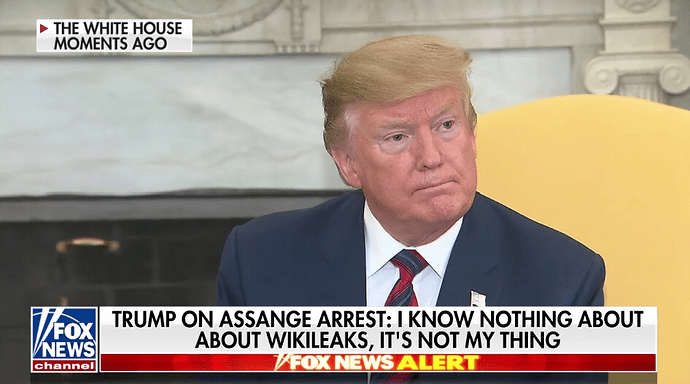 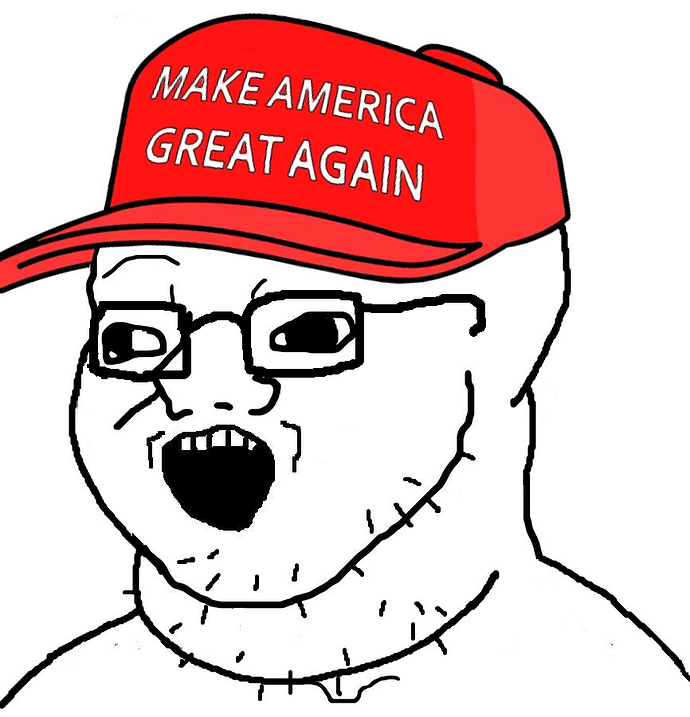 WTF? Trump just basically threw the guy who almost singlehandedly got him elected under the bus.

President Trump: “I know nothing about WikiLeaks. It’s not my thing.”

He means this arrest warrant issued and these investigations regarding it. He didn’t order the arrest of Assange or anything like that… also he has to remain neutral for what is about to come. 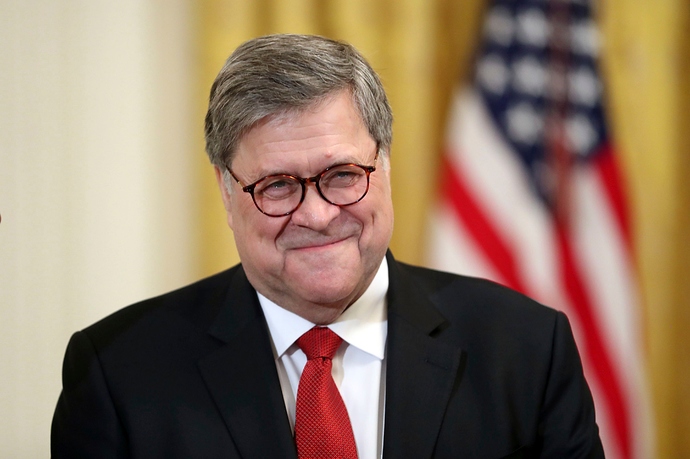 WTF? Trump just basically threw the guy who almost singlehandedly got him elected under the bus.

Yeah, so strange to see Trump throw someone under the bus like that…

He does this to literally everyone eventually.