This is a bit of good news!

RICHMOND, Va. (AP) — Virginia Gov. Ralph Northam’s push to ban the sale of assault weapons failed on Monday after some of his fellow Democrats balked at the proposal.

Senators voted to shelve the bill for the year and ask the state crime commission to study the issue, an outcome that drew cheers from a committee room packed with gun advocates.

Four moderate Democrats joined Republicans in Monday’s committee vote, rejecting legislation that would have prohibited the sale of certain semiautomatic firearms, including popular AR-15 style rifles, and banned the possession of magazines that hold more than 12 rounds.

The bill was a top priority for Northam, who has campaigned heavily for a broad package of gun-control measures. The governor’s spokeswoman, Alena Yarmosky, said he’s disappointed with the result but determined to continue to press for the measure. “We will be back next year,” she said.

“While the Governor is disappointed in today’s vote, he fully expects the Crime Commission to give this measure the detailed review that Senators called for. We will be back next year. Despite today’s vote, the Governor is proud of the several commonsense gun safety measures that continue to advance. These bills represent historic steps forward in keeping Virginians safe from gun violence. Make no mistake—they will save lives.”

BREAKING: Virginia Gov. Ralph Northam's push to ban the sale of assault weapons has failed after members of his own party balked at the proposal. bit.ly/320sYpf https://t.co/lSMqRK1HFf 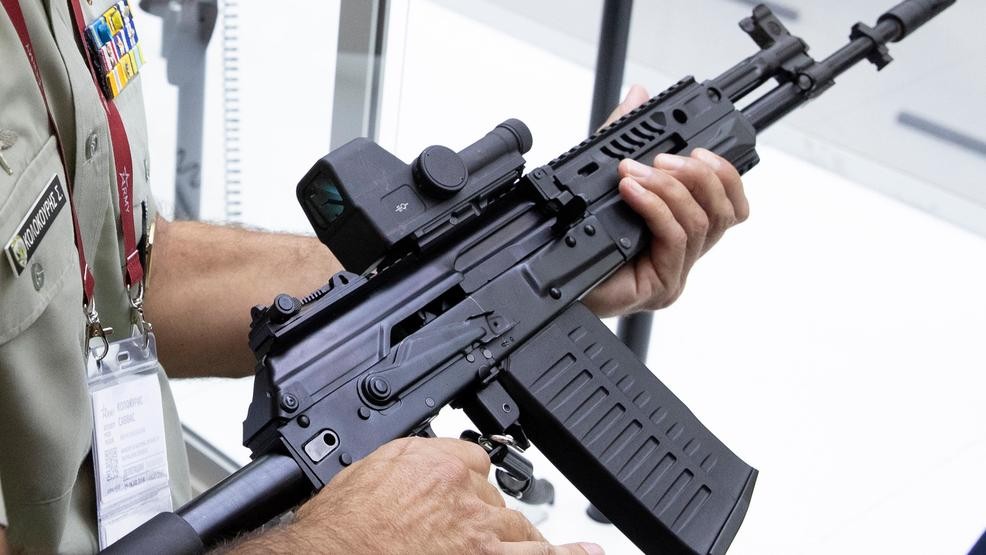 They tabled it for a year to do more research which is the typical government stalling tactic. The Democrats who flipped are probably at risk of losing their seat and voted to save their own asses…which probably won’t matter since I think the people of VA are sufficiently pissed off enough that they will elect Republicans outside of the strongholds of NOVA and Richmond.

That is what it about boils down to.

The public (for a politician) is like a performance review; when they show up en mass and are unhappy, a politician might start to sweat a little.

The only solution to this is to elect all R’s in 2020, kick these fucking psychos out of office, and repeal every fucking thing they passed.

It’s not…dead just put away until after the election.

The only solution to this is to elect all R’s in 2020, kick these fucking psychos out of office, and repeal every fucking thing they passed.

Which is why no one can sit on their laurels thinking if Trump wins all is well. He isn’t a dictator…

It wasn’t an “assault weapons bill”, it was an assault on the US Constitution bill.

It’s too soon for the big gun grab o rama to happen.
In the meanwhile, they’d made it where free speech is basically completely dead and only people like us noticed.

I am still hoping coronavirus has the potential to chaos things up so we can knock something loose.

I doubt it though.

Ever notice how the same lefties who agitate for violent revolution against the facist police state run in the same circles as those who deride AR-15 owners by saying their weapons would be useless against those same law enforcement agencies. To them an assault rifle is simultaneously a devastating weapon of war and a kid’s toy. Next time you encounter one of these people ask them if they’d arm themselves to defend against these roving right wing militias or if they’d wish to die a virtuous death at the hands of Cleetus and the boys.

Conservatives are lawful people. Which is why they’re disadvantaged against corruption. They have no counter play against a police department or government that is controlled by foreigners.