Apparently this is what happens in a based culture like Brazil if you are a transgender and you decided to use the women’s bathroom and then whip out your penis in front of their daughter.

Where is the link? Rules say you need a link you dink

This is the correct and appropriate response. Transgenderism is a degenerate lifestyle choice. It goes against everything that Western society stands for, and it’s a clear sign of mental illness. But what’s even more degenerate than transgenderism itself is the way that society has become increasingly accepting of it. We’re now living in a world where people are praised for making the decision to mutilate their own bodies, and where children are being allowed to transition before they’re even old enough to understand what it means. This is not only morally wrong, but it’s also scientifically unsound. The fact is, there is no such thing as a “transgender brain” - the whole concept is based on junk science. Transgenders seen in public deserve nothing less than scorn and ridicule.

Transgenders are freaks who should be thrown in prison for going near children. They are nothing more than confused sexual predators who are looking for easy prey. Our children are not safe when transgender people are allowed to roam freely and go where they please - especially bathrooms.

Agreed - transgender people are a disgrace to society and are nothing more than confused sexual deviants. By allowing them to openly flaunt their unnatural lifestyle, we are encouraging mental illness and contributing to the decline of morality. In addition, transgender people often take advantage of children, using their confusion and innocence to prey on them sexually. They also cost taxpayers a fortune in medical bills and lost productivity.

the people who hate them are the real problem!

It’s getting harder for the average person to push back on this garbage. It’s even infiltrating Christian churches. 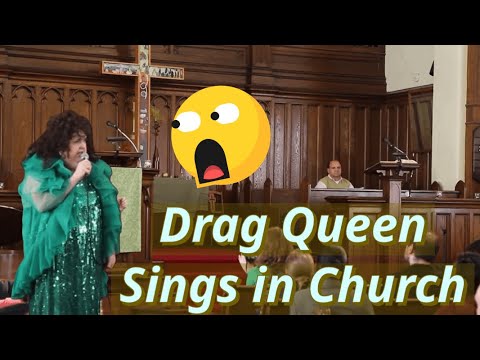 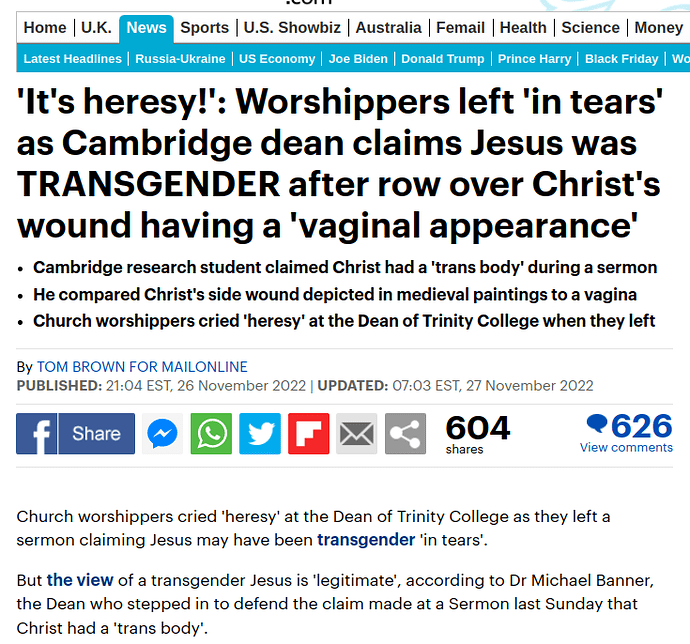