The sight of Labour MPs who have spent a week whipping each other up into a franzy of hatred against Boris (and each other) pretending that they are offended by words like ‘surrender’ and ‘sabotage’ is hilarious - they are scared because they know that what he said to them is true, so they are deflecting in the time honoured style of the left. 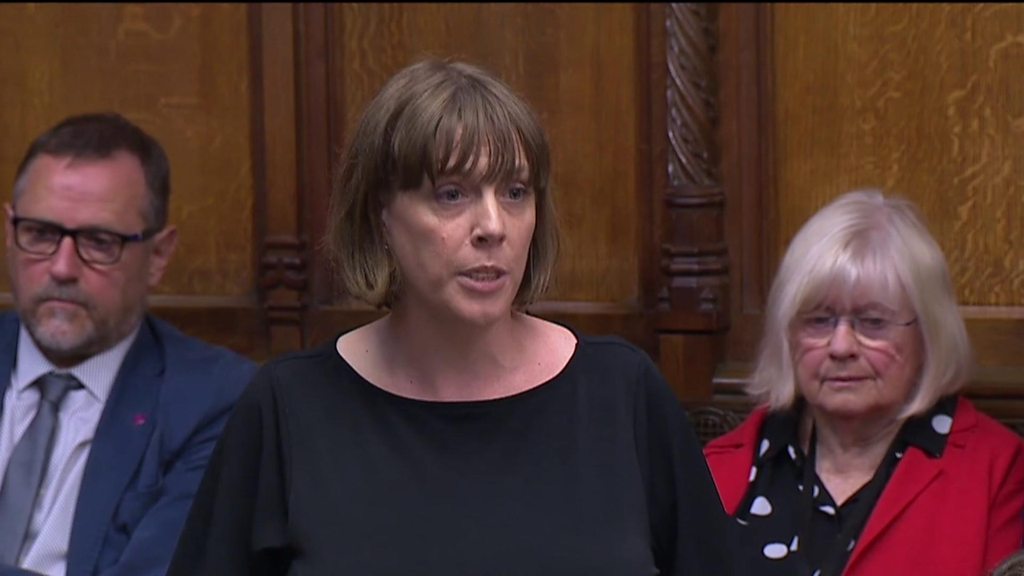 MPs condemn the PM's language, but the Tory party chairman says criticisms of him are "deeply unfair".

Oh not this bell-end again…

People are murdered every day in this country for a variety of reasons, your wife is no better or worse than those other unfortunate victims.

I wish the media would stop giving this nobody a platform to wallow in self pity and promote leftist remoaner crap.

Now fuck off back to obscurity and let your wife rest in peace.

Imagine the modern Left’s panties twisting over things Churchill used to say if he was saying them today?

‘MPs condemn the PM’s language, but the Tory party chairman says criticisms of him are "deeply unfair’

It’s mostly the female MPs who are miffed about robust language, and all the other remainers climb aboard the bandwagon just to hype up the anti-Boris rhetoric a bit more.