“Boris Johnson has nominated two men he kicked out of the Tories in the Commons for opposing him on Brexit for seats in the Lords, the BBC has learned. Former Chancellors Ken Clarke and Philip Hammond had the Conservative whip withdrawn last year for attempting to block a no-deal Brexit.”

FFS he’ll be giving a posthumous peerage to Lord Haw Haw next. You really couldn’t make up this shit! 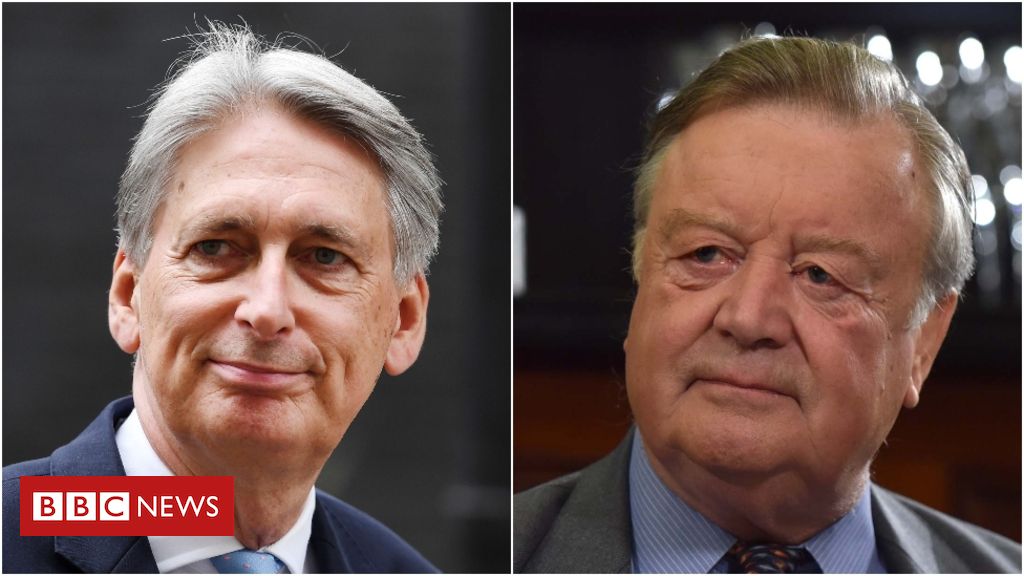 Ex-chancellors sacked by the PM for opposing a no-deal Brexit are set for the Lords, the BBC learns.

Boris has been consistent at being inconsistent. I don’t trust him and have said elsewhere here I am sceptical. We have to be very careful and keep a close eye on him, now we actually have Brexit and he has a decent majority, who knows what he will or won’t sign us up to with the EU by the end of the year ?

As Saint Nigel (LOL) said in a vid on Youtube, he’ll be keeping a beady eye on Boris; but at the same time he said Boris is looking for a legacy so he won’t dare pull any fast ones - and we can be quite sure Nigel will make a lot of noise if he does. I also believe that like many of us with an iota of nous, Boris knows the EU is finished.

Providing no extension to transition period we should know end of year whether or not Boris succumbs to Globalist pressure. We also need to see some hard line policies starting to be put in place to control the existing rot. Escaping the EU only to fall under Sharia by simple mathematics isn’t what I would call a win.

I’ve never trusted him either, but I really believe Johnson is well aware that if he screws up - by accident or design - the Tories will be finished for at least 4 terms.