Bloomberg has gone full Apologist for the Chinese Communist Regime

Holy crap! This is pretty jaw dropping! In an interview with Michael Bloomberg, one of the questions brought to him is what to do with China and India’s coal plants and their carbon emissions in order to address the global warming hoax. His answer was telling how stupid these globalists really are. “Xi jinping listens to his people (yeah right!) and so they just move the coal plants outside the cities.” Wow! I never thought I would hear that from a guy who may run for president of the US? Not only that, he sings Xi Jinping’s praises by not calling him a dictator. That’s how people like Bloomberg whose financial engagement with China turns people like him into pretzels… they essentially have become hostage pretzels to their financial self-interests, much like a lot of people in DC such as Amash. This is pretty alarming to say in the least! 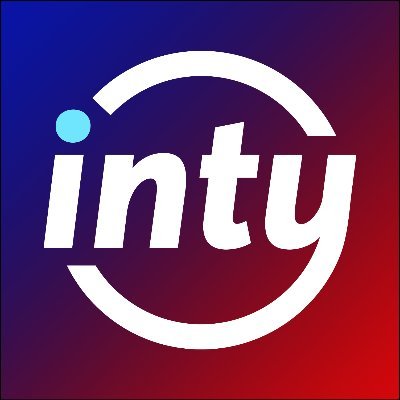 He won’t say anything bad about China because it’s clear that he’s owned by China. China is the second largest economy on the planet, they have the means to control incredibly wealthy people.

What’s dangerous about this is…Bloomberg controls his media empire, which means any news that gets pushed out about China is likely heavily biased.

To carry on successful business activities in China, you must gain favor with the ChiCom leadership and that means being a lapdog for Xi Jinping. Sad but true.

Its not sad, while its true its the perils of doing business in China. A lot of these companies knew the risks were always there, but that didn’t matter to them even it was considered a National security risk, greed trumps (no pun intended) any loyalty to country of origin when it comes to profit, even if it means screwing over their own people. People like Bloomberg disgust me to no ends, because they push forward these false narratives in order to distract from their vile duplicity in selling out their own country. I could respect people like Bloomberg, Amash, and others if they were at least honest about their interests, but as it is, we get these bullshit platitudes that eventually comes out in their insane logic to justify their treasonous behavior in the narratives they propagate in MSM! Bloomberg is no more an environmentalist than I am a NBA basketball player.

What’s dangerous about this is…Bloomberg controls his media empire, which means any news that gets pushed out about China is likely heavily biased.

Yes you are correct, but I may add what is even more dangerous is members in our congress and Senate who share the same position as Bloomberg. Mind you they come from both parties.

To carry on successful business activities in China, you must gain favor with the ChiCom leadership and that means being a lapdog for Xi Jinping. Sad but true.

Lmao, and both Ivanka and the red hatter himself have successful business enterprise in China. Nice acknowledgement.

So? Repeating yourself is the basis to add to this conversation? I think not and as usual you add nothing intelligent here to discuss! Next!