Black Women Are Calling Themselves Queens (And It's Really Weird)

The new trend of Black women calling themselves “queens” as if they are entitled to being referred and treated with royalty status.

They can call themselves whatever they want.

It won’t change what they are

Queen of the baby making machine and baby daddys .

It goes to their belief that they are better than everyone else…which is why they need handouts and support from everyone else.

Now a new trend. They were queens and kings for as long as rap was a thing. This was originated about 4-5+ years ago linking Africans to Egyptian ancestry. Basically a sort of “black supremacy”. 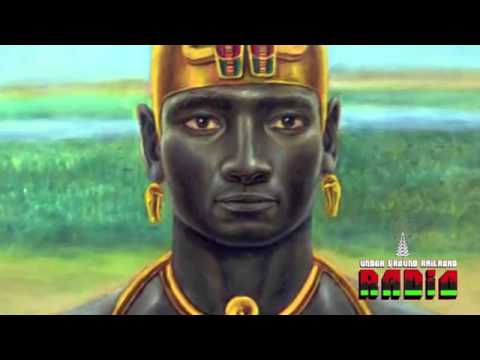 And hence the meme coming out around the same time poking fun at that: “WE WUZ KINGZ”, also iterated as “KANGZ N SHIET”, is an expression primarily used by users of 4chan’s /pol/ (politically incorrect) board to poke fun at those who adhere to the Black Egyptian Hypothesis, an often disputed theory which postulates that...

A lot of this sounds like the racist Black Hebrew Israelite movement. They are a group of african americans who believe that the original ■■■■ were black, modern ■■■■ are frauds, and teach that their god will make white people be their slaves as reparation for US slavery. They typically stand on street corners and harass pedestrians. You can find videos of them doing this on youtube.

The political class tells lies such as: Race isn’t real.
And then they confirm the reality of race by loving or hating people based on which geographic location their ancestors are from.

The left: this is about race.

The right: this is about race.

Conservatives: this isn’t about race.

Race is a social construct but we need racial equality

Gender is a social construct but we need gender equality 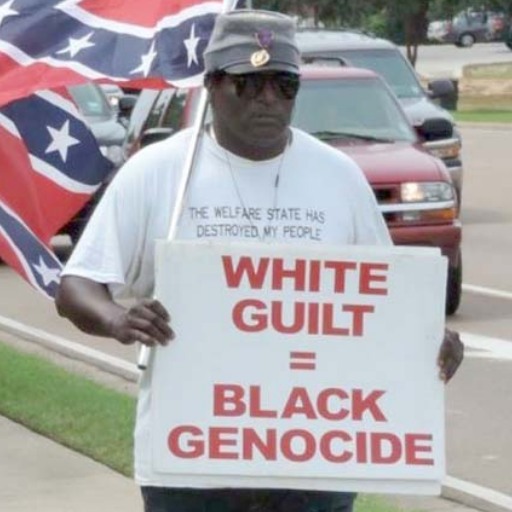 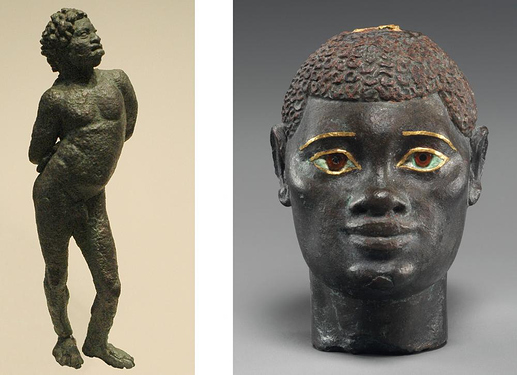 and they were totally color-blind?
I don’t think so. 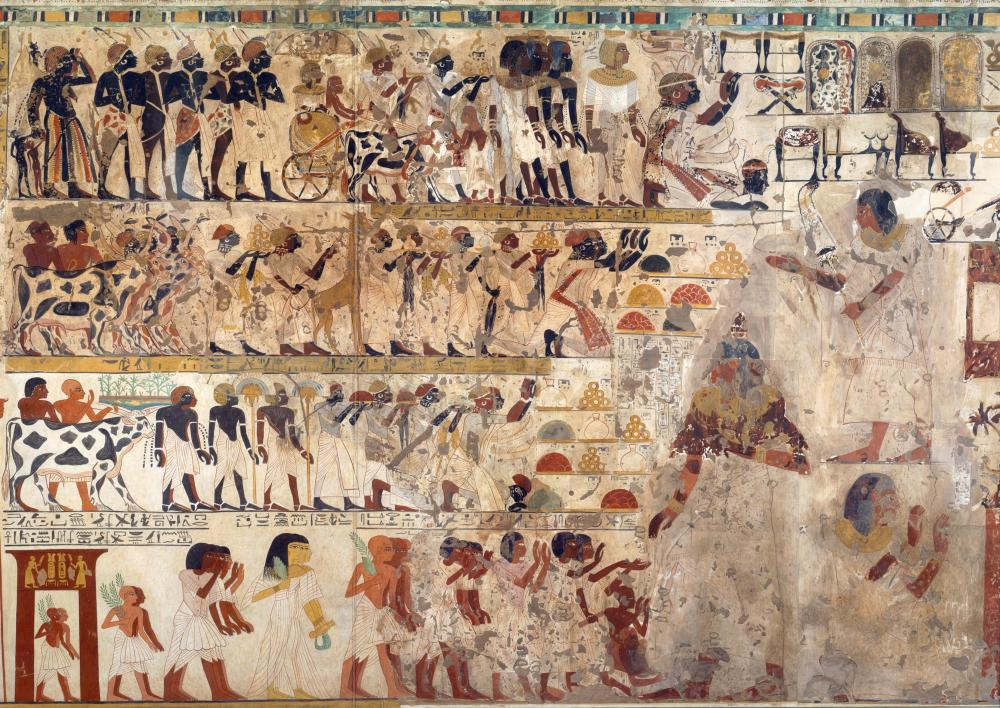 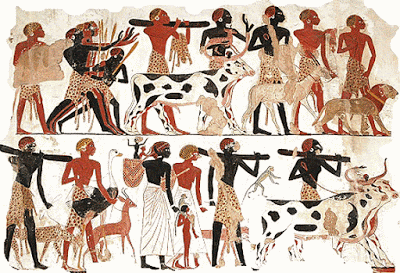 Welfare is their downfall . Lack of responsibility and imitative to make their lives better was the dems dream and our nightmare !

they were totally color-blind?
I don’t think so.

I am not sure about the point you’re trying to make here, but the Pyramids didn’t build themselves.

The fact remains that today’s technology cannot build a pyramid with that kind of precision.

In ancient Egypt there were blacks but they certainly were not the ruling class.