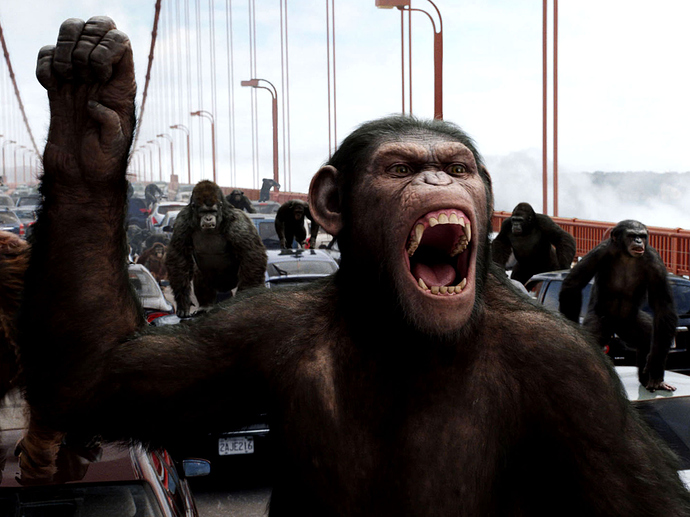 I think the Daily Wire is garbage but I am glad they covered this story. Not surprised by their politically correct headline referring to “teenage boys” instead of uncivilized black savages. Most people can read between the lines tho…

Anyway here is a quick rundown:

Oh and here is the video if you don’t want to give the Daily Shekel a click (don’t pay any attention to the tweet itself - that was just another race baiting black trying to give the dindu nuffins the ability to say they dindu nuffin). The real story is summarized above. 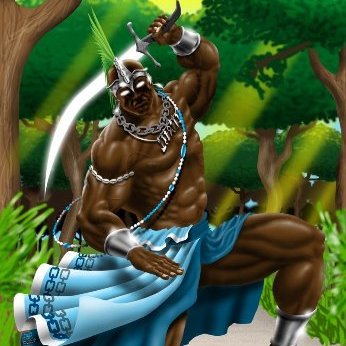 A white supremacist tried to racially antagonize a group of Black kids at the Frederick Fair in MD. He started calling them the N-word, and one of the kids, fearing for his life, punched the racist man. The white supremacist later died and two innocent Black victims were charged https://t.co/uw56d6Cn0V 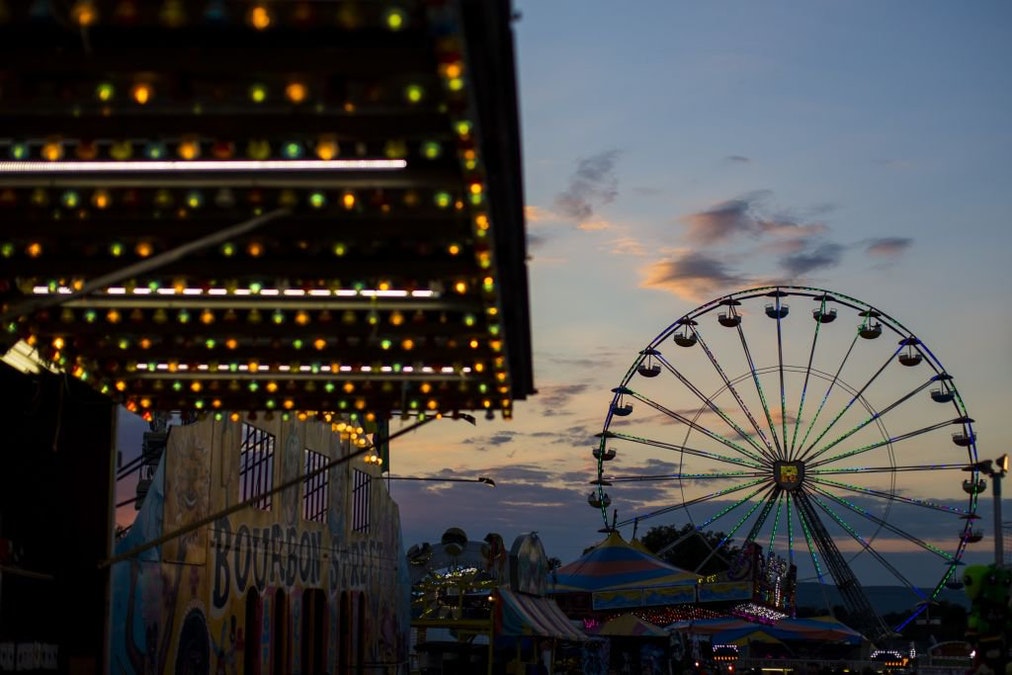 A 59-year-old man has died from injuries suffered during an attack by two teenage brothers prompted by the man’s refusal to give them a dollar. John Weed was attending the Great Frederick Fair in Maryland on Friday with his family when he was...

Around blacks, never relax. Neither one of these pieces of shit are being charged with murder either.

His first mistake was going to a “fair” in the Baltimore region. Even if it was out in the suburbs the animals always manage to find their way out there to steal and harass people.

It’s too bad all the onlookers didn’t immediately tackle them and beat them to a pulp.

It’s too bad all the onlookers didn’t immediately tackle them and beat them to a pulp.

People are too afraid of being called white supremacists or getting surrounded by a pack of low-IQ blacks all screaming “racist” with their cellphones out on record. At some point though people are going to stop giving a fuck. Once that happens blacks are going to realize just how far they have overstepped.

This guy’s family will get nothing. Meanwhile if the roles were reversed the family would get paid and their would be days of 24/7 news coverage and the occasional race riot.

Not to mention Al Sharpton and Jesse Jackson on camera saying how innocent these " choirboys" are . 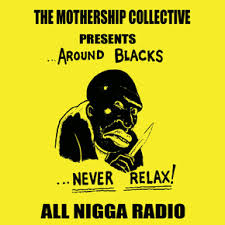 So tired of hearing stories like this. They are such cowards that they resort to sneak attacks because they know if they had to fight fair they wouldn’t stand a chance.

We are lucky we even get to hear about them because as far as the mainstream media is concerned these killings never happened.

Here is a video worth watching on this story… A FEW blacks. I’ll beat your ass if you attack or look down your nose at my black family members and friends. Like most black people, they’re just normal Americans. This is part of the problem. People paint all blacks with a brush because a few are violent, the same as they paint all whites as racist because a few are stupid enough to hate over skin color.

There are certainly problems that need to be fixed in the black community but let’s be completely honest when we debate this topic and say we’re not talking about a significant portion of the black community. We’re turning off the good black people that make up the vast majority of their population and leaving Democrats to harvest their votes. This is the exact thought process that makes them think whites are racist IMO.
https://ucr.fbi.gov/crime-in-the-u.s/2017/crime-in-the-u.s.-2017/tables/table-43

Most people are willing to at least entertain the idea that some dog breeds are simply too dangerous, too aggressive, too prone to violence. If something like behaviour in dogs can be linked to biology doesn’t that suggest the same might be true for other species?

We’re turning off the good black people that make up the vast majority of their population and leaving Democrats to harvest their votes. This is the exact thought process that makes them think whites are racist IMO.

You make a good point.

So where are all the blacks denouncing attacks against white people like this as racist?

Should whites just assume that the black person approaching then is friendly? Or, should they get ready to defend themselves because they have been exposed to enough black on white violence that they know what might be coming and they don’t want to be a victim.

Do you go out of your way to comment on every moron that commits a crime and looks like you? I don’t know any black people that are ok with this but I also don’t think it’s their job to denounce it because they have the same skin color.

As to the assumption of criminal activity… are you really going to ignore the stats I brought up? >99% are not criminals. Yes, you should assume they’re not criminals. Maybe, you should do like everyone else. Look past the damn skin color and go for something relevant such as their demeanor.

I don’t give a damn who you are, if you approach me with a scowl, I’m probably going to assume you’re not my friend. On the other side of the coin, I’m not even going to notice you if you’re just acting like a normal human being.

It’s an absolutely retarded assumption. Humans aren’t dogs but since you want to make the link… let me ask a question. Can you tell which dog means you harm and which doesn’t with about 3 seconds of observation when they are approaching?

All that aside, it’s pretty damn easy to avoid these thugs. They don’t just attack at random out in the open. They are typically gang members and in certain areas of the city. I bet out here in Houston, I walk past 20 black people in the grocery store every day and not one has ever assaulted me. Even if one did, I certainly wouldn’t assume all are a problem from that point forward. There are too many that are violent but it’s still a low enough number of them that it’s not a racial trait. It’s not the skin color that drives the violence, it’s the lack of a father in the home. It’s the same in Brazil (regardless of color), most African countries I’ve been to, Asia, etc. The most violent young men are the ones that had no discipline in the home and think they’re in charge. It’s just stupidity to ignore the rest of the dynamics and blame it on skin color.

Without gang related habitual criminals the percentages would be closer still.

That said this knockout game is real even if a relative few individuals are doing it. Wasn’t too long ago video outside a hotel caught a beat down given to some poor guy by a crowd. At the time I wished their sort would be caught on film attacking some badass many black belts type who would leave them going to the hospital instead.

… when in the grocery store I assault people by quietly praying for them and their children, that they should know the Lord and receive His protection and blessing … no matter what their religion might be. I also pray that others be appointed to do the same.

(which I recognize some Muslims would find highly offensive, but if I actually think some family is Muslim they need such prayers all the more)

Aside: I apparently sometimes look stupidly happy while shopping. One clerk once said I looked like I was about to start singing.

Sad thing is that there is this narrative being pushed that just being white equates to being racist and an oppressor and merely not being a certain sort politically (one of those who believe such things, when it all boils down to it) constitutes being a white supremacist.

Just being white is enough…