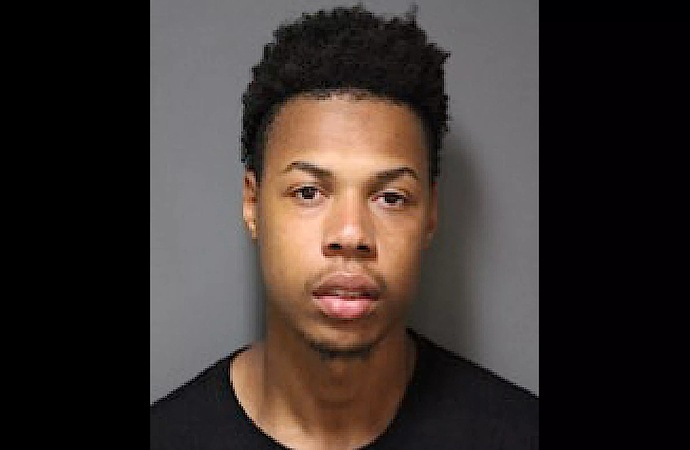 How stupid can you be?

Blacks do this sort of thing all the time, yet gullible whites still fall for it over and over again.

It’s hard to even sympathize with the victims anymore.

A Cook County judge denied bail for a man accused of fatally shooting a woman and wounding a man during a sale arranged over the internet in south suburban Lansing.

Marvin Gibson-Jones, 21, is charged with first-degree murder in the July 23 slaying of Lisa Marie York, according to Lansing police. At the Markham courthouse, Judge Kathleen Panozzo on Tuesday ordered him held without bail, according to county records.

Police said the shooting stemmed from an sale of an item listed on a social media site.

Gibson-Jones, of Calumet City, allegedly met York and another man about 6:05 p.m. in a parking lot of an auto shop at 2500 Bernice Rd. and fired multiple shots at them, police said.

York, 41, was struck in the head and pronounced dead at St. Margaret’s Hospital in Hammond, Indiana, police said. She lived in Hobart. The Cook County medical examiner’s office ruled her death a homicide.

The man was shot multiple times in the body and treated at Christ Medical Center in Oak Lawn, police said. He was later released.

Gibson-Jones’ criminal history in Cook County includes a 2018 weapons conviction. He was sentenced to five days of community service after being found guilty of carrying a weapon without a valid FOID card, according to county records.

He also had a warrant issued for him in 2019 for fleeing and alluding police, according to records. Most recently, Gibson-Jones was released on bond in June 2019 on charges of obstructing identification.

Gibson-Jones was scheduled to appear in court again on Aug. 16. 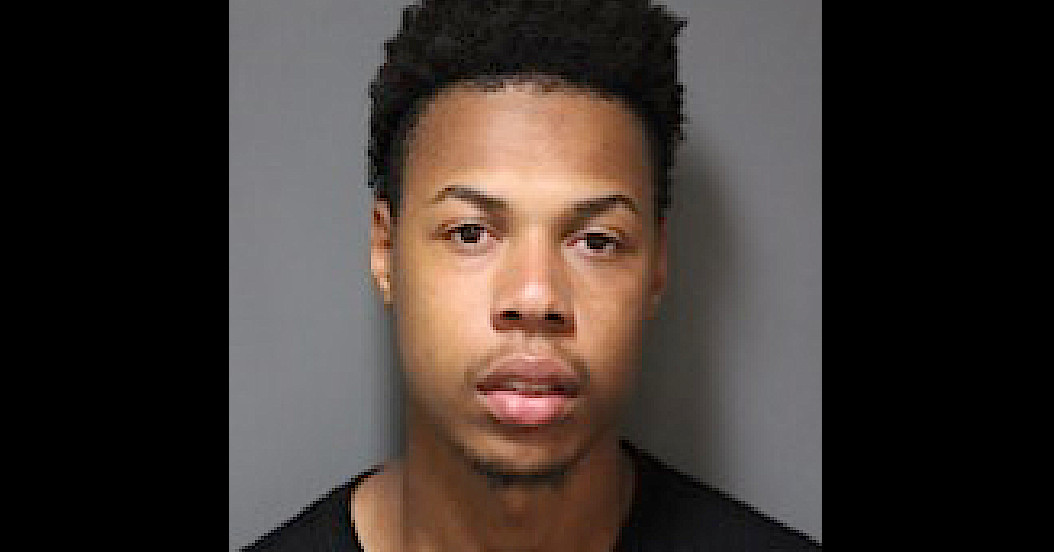 Marvin Gibson-Jones is charged with first-degree murder in the July 23 slaying of Lisa Marie York.

I know everyone likes to save a buck. There is no deal that’s worth your life.

Avoid meeting up with random blacks in parking lots.

I must be missing something, Only 5 days community service for carrying a gun without a a valid FOIDcard???
WTF gives!!!