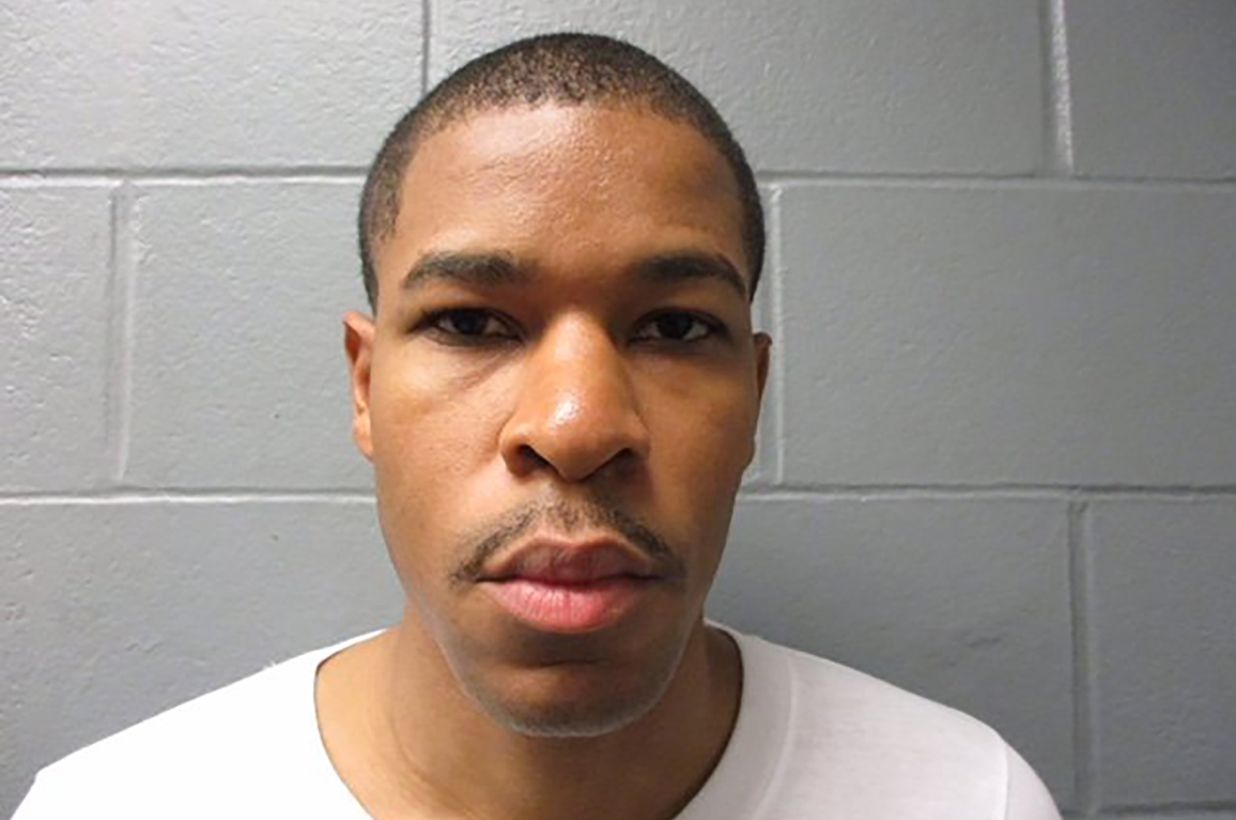 A Cleveland police officer was arrested for allegedly recording himself urinating on a 12-year-old girl while she was waiting for her school bus, according to a report.

Officer Solomon Nhiwatiwa, 34, drove up to the minor last Friday in Euclid, Ohio and first tried to kidnap her, asking if she’d like a ride to school, according to Cleveland.com.

When the youngster refused, Nhiwatiwa drove off before returning moments later.

He then filmed with a cellphone while relieving himself on the girl, Cuyahoga County prosecutors said.

The cop left again and the little girl’s mother eventually called Euclid police, who determined Nhiwatiwa was the suspect.

He was arrested Tuesday for the sick act and hit with a number of charges, including attempted kidnapping, assault and public indecency, the news site reported.

“He will be held accountable,” Cuyahoga County Prosecutor Michael O’Malley said, according to the report.

“It’s my office’s mission to ensure he never wears the badge of a police officer again.”

Nhiwatiwa has been on the force since 2014. He’s been suspended without pay pending the conclusion of the case. 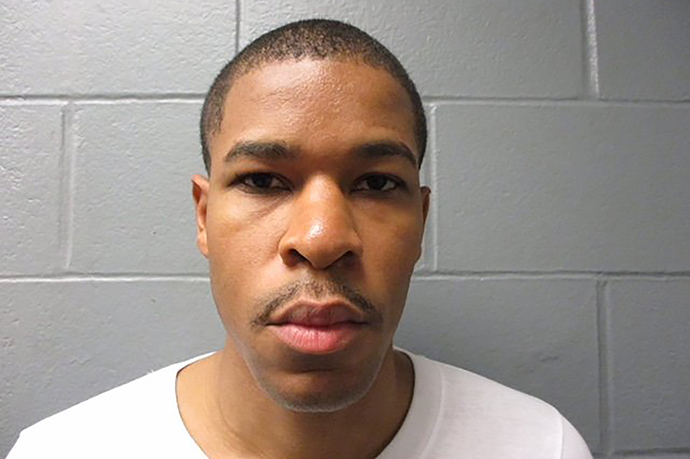 A Cleveland police officer was arrested for allegedly recording himself urinating on a 12-year-old girl while she was waiting for her school bus, according to a report. Officer Solomon Nhiwatiwa, 3…

He should move to San Francisco.

I’m pretty sure he would still have his job if he worked out there.

What a POS. Prison is going to be hell for him and deservedly so.

The girl’s family should be given the opportunity to spend some time alone in a room with him with a few blunt objects of their choice.

Then he can go to jail.

Who gave this low-IQ knuckle dragging piece of shit a badge and a gun?

Good thing we often have discussions in the media and government about what to do if a cop tries to seriously abuse you and kidnap you, right? …right?

What a real ASSHOLE!!! He should be made to pay for her therapy for as long as needed along with a STIFFsentence without parole.
I wouldn’t want to have to be the lawyer that has to represent this monster or the FOP to have to attempt to get him his job back.

He looks like a little bitch and he’s about to learn what it’s like to be someone’s bitch for a long time.

Who gave this low-IQ knuckle dragging piece of shit a badge and a gun?

Diversity is your God, heathen, Don’t ever forget it.

Just wait till he goes into GP. He better have a large supply of makeup and medication for a sore mouth and ass.

What’s he going to pay for it with? Prison doesn’t pay very well and that’s where he’ll probably be spending the next 20 years or so.

He filmed himself committing a crime against a minor so there would be no question of his guilt? He’s either really stupid, really crazy or both.

Just not as FORTUNATE as OJ!!!

Who allowed R. Kelly to enter the force?