The tainted legacy no one talks about. Makes the racist sexist homophobic monster that is President Trump looks like a saint.

Martin Luther King Jr. allegedly had sexual relations with at least 40 women, from prostitutes to people within his inner circle, according to explosive new research published Thursday by David J. Garrow, one of the civil rights leader’s foremost biographers.

The most shocking allegation, culled from decades-old FBI files, details a 1964 incident in which King reportedly “looked on, laughed and offered advice” to a fellow preacher who was raping a woman in a hotel room.

The incidents emerged as part of a National Archives data dump related to the assassination of John F. Kennedy. In 2018, President Donald Trump ordered the release of more than 19,000 Kennedy-related documents. The documents include some surveillance summaries of FBI wiretaps of King between 1963 and 1966 in his home, office and hotel rooms, as well as information from informants who had infiltrated King’s circle.

The FBI allegations chronicled by Garrow could trigger a new examination of the civil rights hero’s personal life. Garrow is a prominent civil rights academic who won a Pulitzer Prize in 1987 for his King biography, “Bearing the Cross: Martin Luther King, Jr., and the Southern Christian Leadership Conference.”

King, as the leader of the Civil Rights Movement, was targeted by the FBI as part of COINTELPRO, a series of covert and at times illegal projects aimed at surveilling, infiltrating, discrediting and disrupting domestic political organizations like the SCLC, Black Panther Party and Nation of Islam.

After King’s 1963 March on Washington speech, then-FBI Director J. Edgar Hoover, in authorizing surveillance of him, said of King: “We must mark him now if we have not done so before, as the most dangerous Negro of the future in this nation from the standpoint of communism, the Negro, and national security.”

After the release of some of the FBI documents, Garrow spent weeks sifting through more than 54,000 weblinks, leading to thousands of multi-page PDF files. Garrow said he was looking for information in the documents about possible FBI informants in King’s orbit when he kept finding allegations about King’s sexual activities. Most of the documents are summaries of the tapes. The actual FBI tapes and most of the transcripts are still sealed, and aren’t scheduled to be released until 2027.

But there have always been whispers about marital infidelity. And there was at least one documented instance where the FBI sent King’s wife, Coretta Scott King, an audio cassette of him with another woman, along with a letter to King suggesting that he kill himself before he is exposed.
“I always thought there were 10 to 12 other women,” Garrow said. “Not 40 to 45.”

In many of the accounts that Garrow documents, the FBI reported that King had been drinking.

“I think when he is behaving at his worst, he is always drunk,” Garrow said. “How do we say that without excusing atrocious male behavior because he is drunk?”

According to FBI documents uncovered by Garrow, on Jan. 5, 1964, King checked into the Willard Hotel in Washington D.C., along with several other ministers.

One of the ministers brought along several women from his Baltimore church with him and invited King to his room. There, according to an FBI summary transcript retrieved by Garrow, the men discussed “which women among the parishioners would be suitable for natural or unnatural sex acts. When one of the women protested that she did not approve of this, the Baptist minister immediately and forcibly raped her.”

The document does not say that King participated in the rape, but while it is not typed into the document, a handwritten annotation about the incident says the civil rights leader “looked on, laughed and offered advice.”

There is no evidence that the FBI agents, listening from another room, tried to intervene.

“I think that this is very important in the whole #metoo context,” Garrow said. “Not only is [King] witnessing this, but the FBI is in the next room and doesn’t do anything. What if she was white? Would they have intervened then?”

The minister who allegedly raped the woman is no longer alive.

On April 27, 1964, six months before he was awarded the Nobel Peace Prize, King was in Las Vegas at the Sands Hotel where he was introduced to a prostitute by a prominent female gospel singer. According to the prostitute’s account to FBI investigators, she was paid $100 by the singer, who is no longer alive.

King, according to the FBI document, phoned one of his colleagues and told him to join him and the prostitute.

King and the singer allegedly had sex with the prostitute in a hotel room, before the man that King called earlier showed up and had sex with her, “while both [the singer] and the Rev. King watched the action from a close-by position.”

Read the full article below 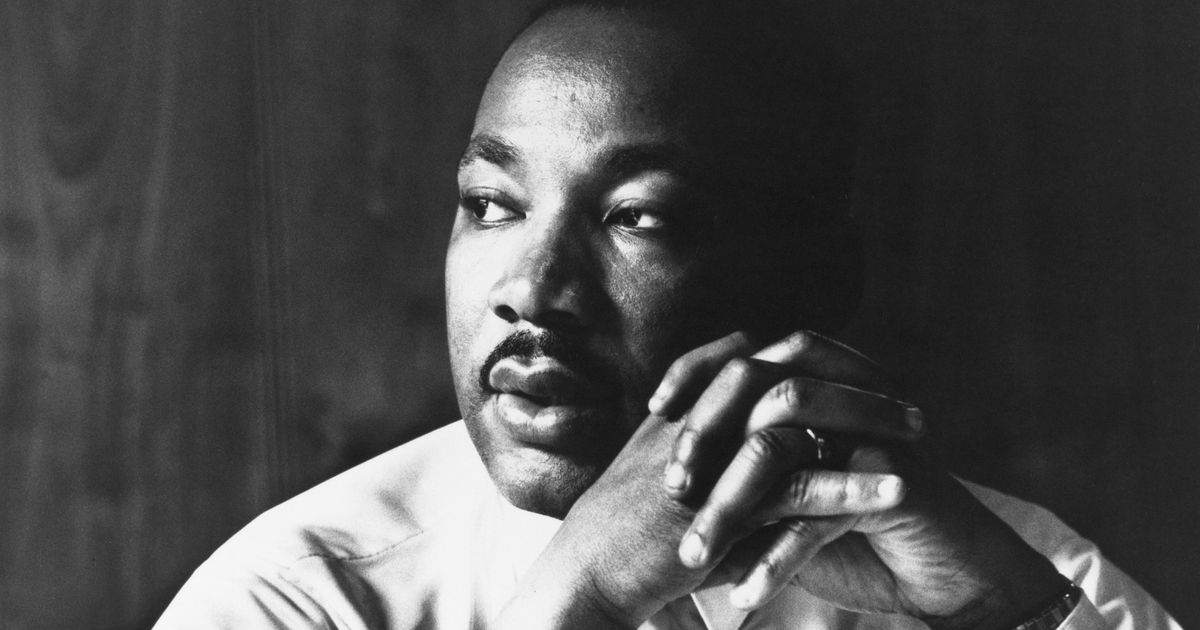