In case you have been missing it, Kathy Hochul the fraudulent Governor of the state of New York, ( and I say fraudulent because she is another candidate who won her election by way of voter fraud) has been losing badly in court on countless gun legislation laws she has passed in the state of New York to counter the original CCW permit case that the SCOTUS has ruled in favor of Gun owners.

Johnathon Turley lays out the reasons why Kathy Hochul is the gift that keeps on giving. With every law she passes to deny citizens their constitutional rights to owning a hand gun it then gets challenged in the Federal courts and the courts keep ruling against her tyrannical dictates. And with every court ruling that hands her and her administration a loss the more that 2nd Amendment advocates via legal gun owners position becomes stronger. Why this is important is because it will have reverberating effects for the rest of the country going forward especially as crime rates in almost every major city (except in red states) will continue to increase rapidly where the need for self defense will also increase in demand.

So as the saying goes, sometimes the law of unintended consequences works to right the wrongs done by those whose intent is to have absolute power over those they rule. 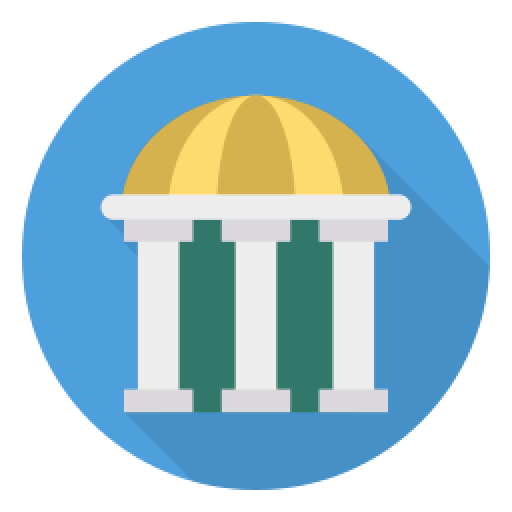 I have previously written about how New York has proven time and time again as the gift that keeps on giving for the National Rifle Association (NRA) and gun-rights groups. New York Democrats conti…