There’s an idea espoused by the progressive arm of the Democratic Party that basically goes like this:
We’ve had it with centrist politics, which is improvement by increments (A la the ACA). Hillary’s loss in 2016 and the big progressive House victories of 2018 proved that incrementalism is out and big ideas are in. What say you, political junkie?

Why not be specific instead of creating a thread full of ambiguity? All fluff and no substance is basically today’s progressive platform!

Big ideas that are right ideas will win elections for sure. The problem is they have none right now that meet both criteria.

There’s not enough money in the country to pay for all of the free crap they are promising and even the very young aren’t dumb enough to buy those promises.

Big ideas that people want, and sound doable catch fire. Those that an adult can see through as foolishness, don’t. 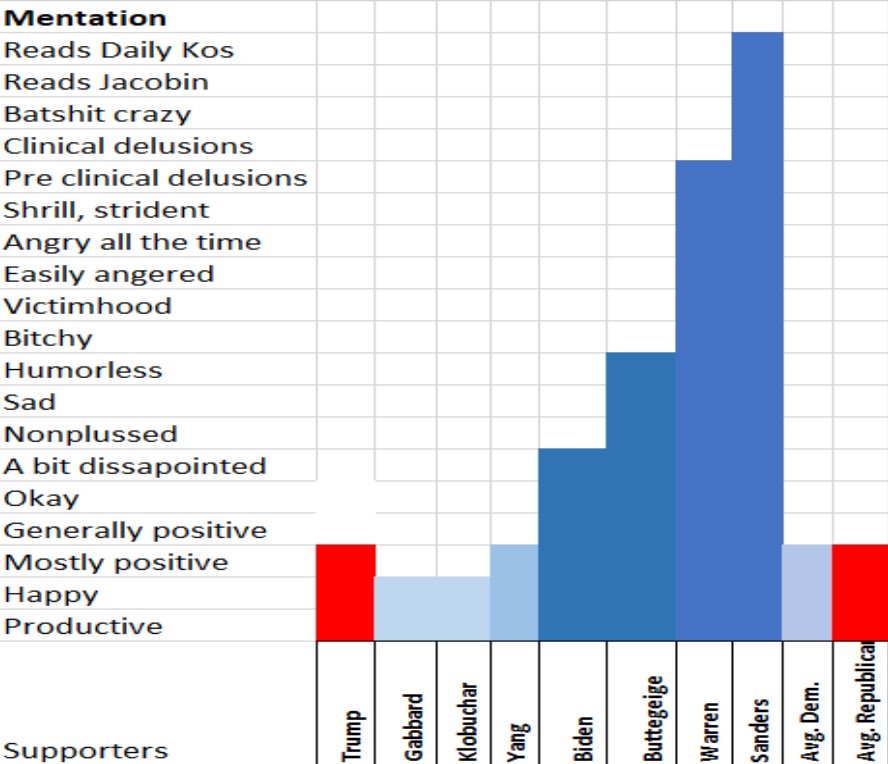 Especially when people look and see how much money they stand to lose if Bernie gets elected. I guess he’s targeting a specific demographic because everyone that I know that has plugged in their salary loses.

LOL! Did he put that out there as a selling point? As a business owner and employer I would get completely hammered by this idiot. There are millions of people just like me in this country who would be in the same boat. God help us.

Bernie’s “big idea” has failed in every single country that it’s been attempted in.

Yes…I can see Klobuchar sweeping every state on her big ideas. 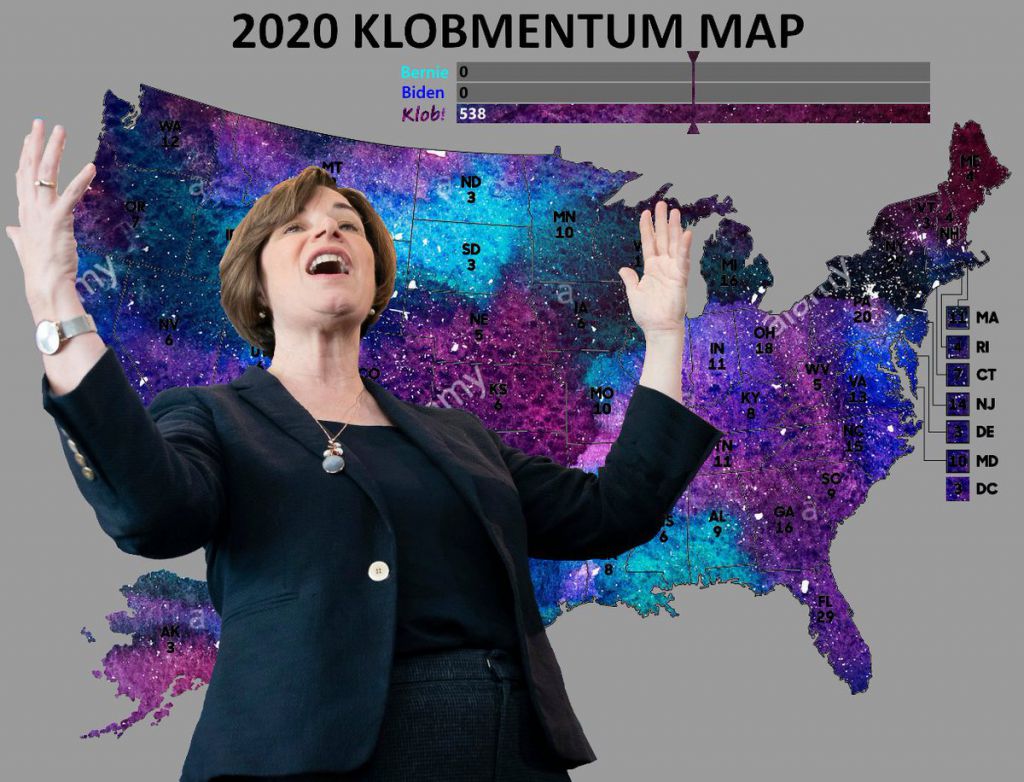 She is literally the worst that the Midwest has to offer. It doesn’t get any more bland than her. Absolutely zero charisma. I have no idea how she ever got elected or why anyone would vote for her now. 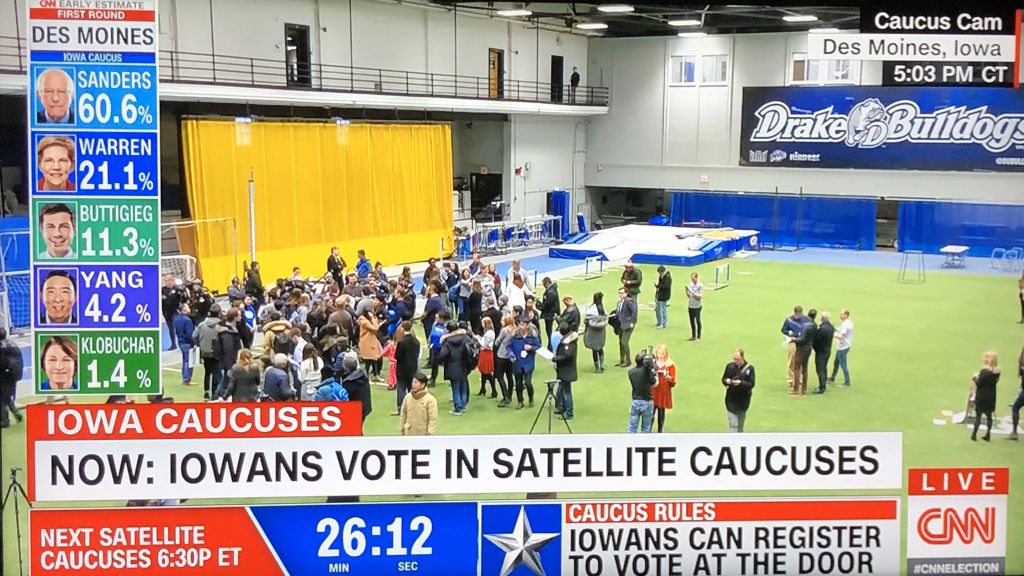 Ouch, the crowd is enormous, 60.6% of that crowd is uhhh (can’t count the cameraman).

They keep delaying the friggin data. So gay. 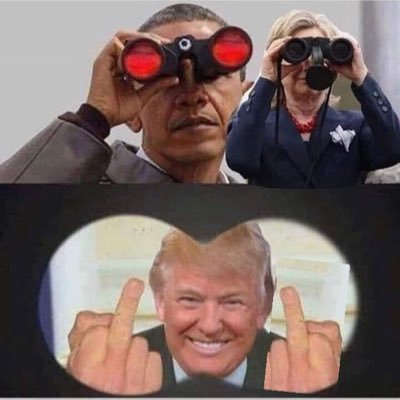 @TeamTrump @realDonaldTrump Here’s the Political Version of take it to the house: https://t.co/xelgmbH7nd 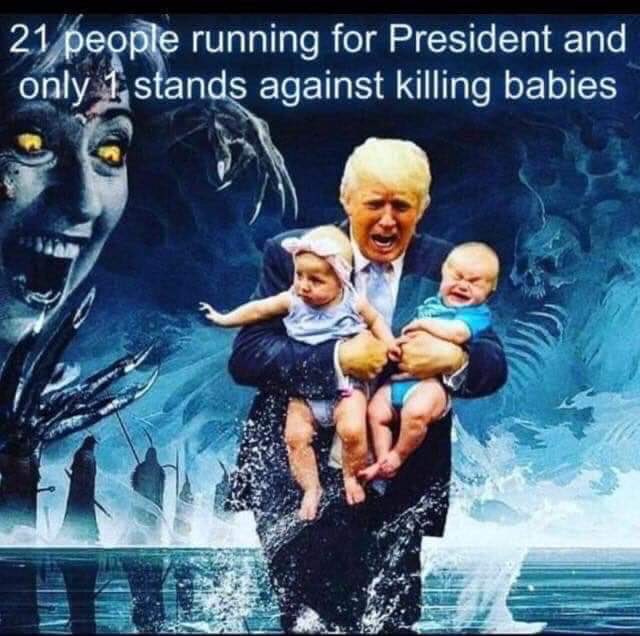