Big Deal on Brexit From Switzerland

The Swiss supreme court has struck down a referendum because the voters were poorly informed about the issue. The issue was about the different ways unmarried couples and married couples are taxed (kind of like “the marriage penalty” in the US).

The Swiss are old hands at referenda and require the government to inform the electorate what’s at stake. No such requirement existed in the UK.

The referendum did not provide for any but a binary decision. Swiss referenda are not necessarily binary.

Referenda are so build into the Swiss system that the parties organize coalitions so as to deal with the possibility of referenda. The Swiss can have a referendum to repeal a law or to change the constitution. Referenda are foreign to the British Constitution and undermine parliamentary government as is so clear now.

Referenda are initiated by citizens in Switzerland. The referendum was called by the government to paper over divisions in the Tory party. 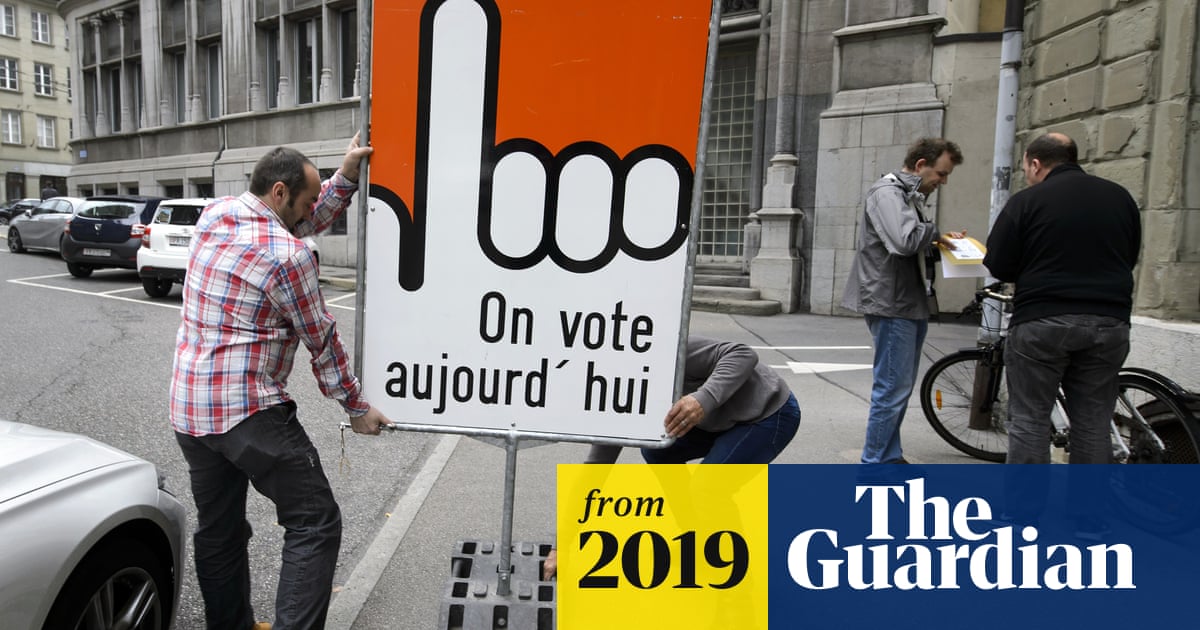 Court overturns referendum as voters were poorly informed ... in Switzerland

It’s not really a big deal at all. Some entities try to do referenda right, others don’t. The whole brexit thing was about tories maintaining power and jockeying for position within their party, and the fact that they were playing internal power games with their whole country as chips still hasn’t registered. (Much as with the US GOP, who would apparently rather be masters of a ruin than partners in a going concern)

In the US ballot initiatives not uncommonly get struck down for bad wording. But the difference is that those initiatives, like the swiss ones, are binding. Brexit was not legally binding, so no one cared (before the fact) whether it met any kind of legal standards. May could have simply not ever given Article 50 notice, and the only consequence would have been a personal and party loss of power.

I don’t disagree. My argument is not legal, but how the Swiss case highlights the stupidity on so many dimensions of the Brexit process. it also underlines how foreign to the British constitution referenda are and how, as is now so clear, it undermines parliamentary government.

The British Constitution is party written, partly not. But if you go to Westminster or Ottawa or Canberra or Wellington the system is the same. Even in India and Eire this is true though they are republics not realms.

What most Americans don’t know is that the Westminster system grows and evolves and so much of it adopted in the other realms etc.