You can almost guarantee that this is happening in every county, in every state. 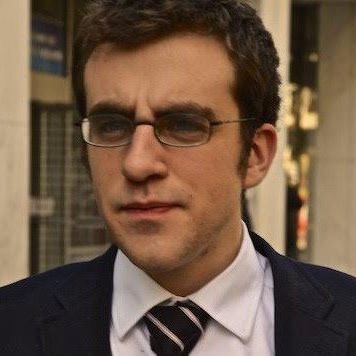 BREAKING: Numerous sources including in law enforcement say Biden's Texas Political Director Dallas Jones was picked up and questioned today by FBI regarding my reporting. Awaiting response from Jones on this accusation twitter.com/HowleyReporter…

BREAKING: I have a sworn Affidavit from a Poll Watcher just submitted to the District Attorney who says he caught Precinct Staff in Houston using Stack of Driver's Licenses To Help Drive-Through Voters Vote Illegally. And He Has PHOTOS PRESENTED HERE. https://t.co/YS3X54wclO
2 Likes
Jack October 18, 2020, 3:58am #2

If he was caught by the FBI they are probably teaching him how not to get caught again.

Does anyone remember a few months back stories about all of those phony driver’s licenses that China was shipping in to the US?

Now we know what they were for.

Yep. How much do you wanna bet that the minute after Trump won in 2016 the DNC started ordering millions of them.

They say it doesn’t exist! What do you call this then? 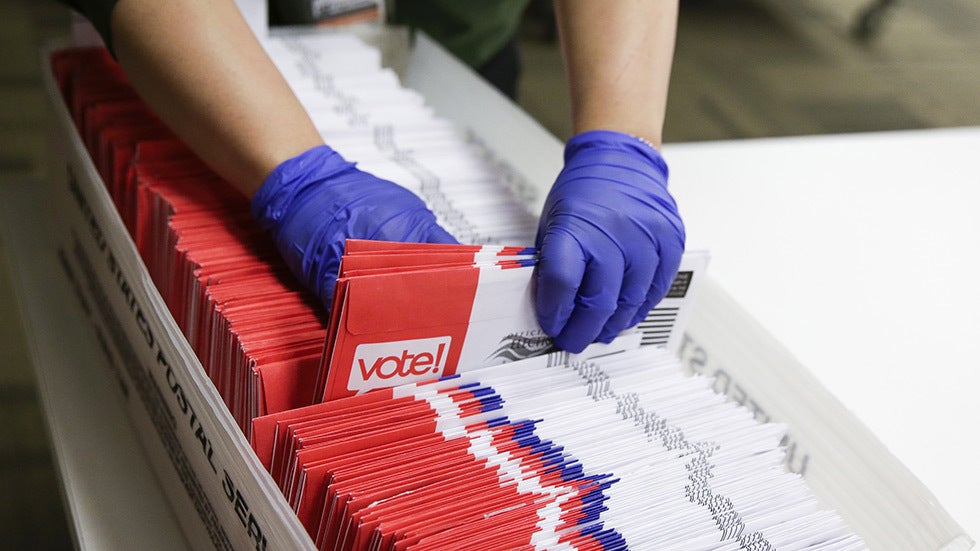 A U.S. postal worker in Kentucky has been fired and could face charges after attempting to dump more than 100 absentee ballots, according to local news outlets.

And nothing from the lame stream media

Yet another conspiracy theory that has been debunked.

Can you show any proof or evidence that this has been debunked?

Your shills have been going crazy claiming that everything is debunked…without any sort of evidence.

The blue-haired gender studies graduates employed as “fact checkers” at Twitter and Facebook don’t count. That pervert at Snopes doesn’t count. Neither does Wikipedia which has been politically corrupt and biased since inception.

They only way they can “win” is by massive voter fraud. Their entire Leftist Agenda is not supported by a majority and they know this.

That’s because the MSM is in on the scam.

It really isn’t a scam.

The media is obviously biased.