Joe “The Big Guy” Biden is calling for the rich to “pay their fair share” in taxes. It appears he may owe $500K in taxes for which he illegally manipulated a way to avoid paying. Biden is a CRIMINAL! Biden should be impeached. 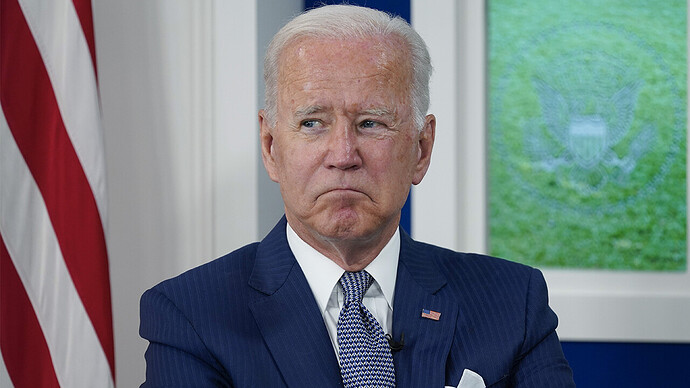 President Biden may have improperly avoided paying Medicare taxes before he took office and could owe the IRS up to $500,000, according to a Congressional Research Service report.

“Joe Biden wants to raise taxes by $2.1 trillion while claiming the rich need to pay their ‘fair share.’ But in 2017, multi-millionaire Joe Biden skirted his payroll taxes — the very taxes that fund Medicare and Obamacare,” said Rep. Jim Banks, who chairs the conservative Republican Study Committee.

Banks said the report indicated that Biden improperly used “S corporations” while he and First Lady Jill Biden raked in over $13 million on speaking fees and book sales in 2017 and 2018, but counted less than $800,000 of it as a salary that could be taxed for Medicare.

In case one source is not sufficient for the Biden ass kissers here, I’ll post a few more. 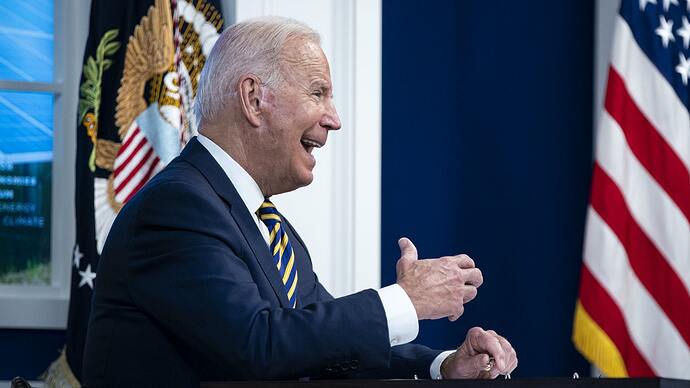 Biden, Who Demands People ‘Pay Their Fair Share’ In Taxes, May Owe Up To...

Biden may owe up to $500k in back taxes, report says - Washington News Post

President Biden may have improperly avoided paying Medicare taxes before he took office and could owe the IRS up to $500,000, according to a Congressional 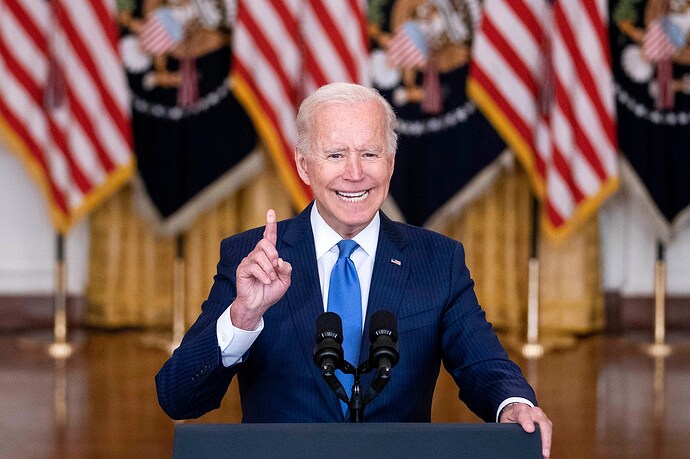 Biden could owe as much as $500K in back taxes, government report indicates

Republicans say a new report indicates President Joe Biden improperly avoided paying Medicare taxes before he took office — raising the possibility that he owes the IRS as much as $500,000 in back …

Biden and first lady Jill Biden routed more than $13 million through S corporations and counted less than $800,000 of it as salary eligible for the Medicare tax — exempting the rest from what would have been a 3.8 percent rate, the Wall Street Journal reported.

About as much of a chance as anyone in the FBI or HRC has.

Time to make a RICO case against the Biden cartel !!!

The Wall Street Journal reported quite some time ago that Biden took more than $100,000 worth of trips from a Bermuda-based firm that allegedly had ties to the oligarch-run government of Ukraine - which of course connected to Burisma Holdings and his crackhead son, Hunter Biden.

Biden is a traitor to the people of the United States and to all of the dead people who voted for him.

This clown has consistently been in tax trouble since he was a county councilman in Delaware in the 70s.