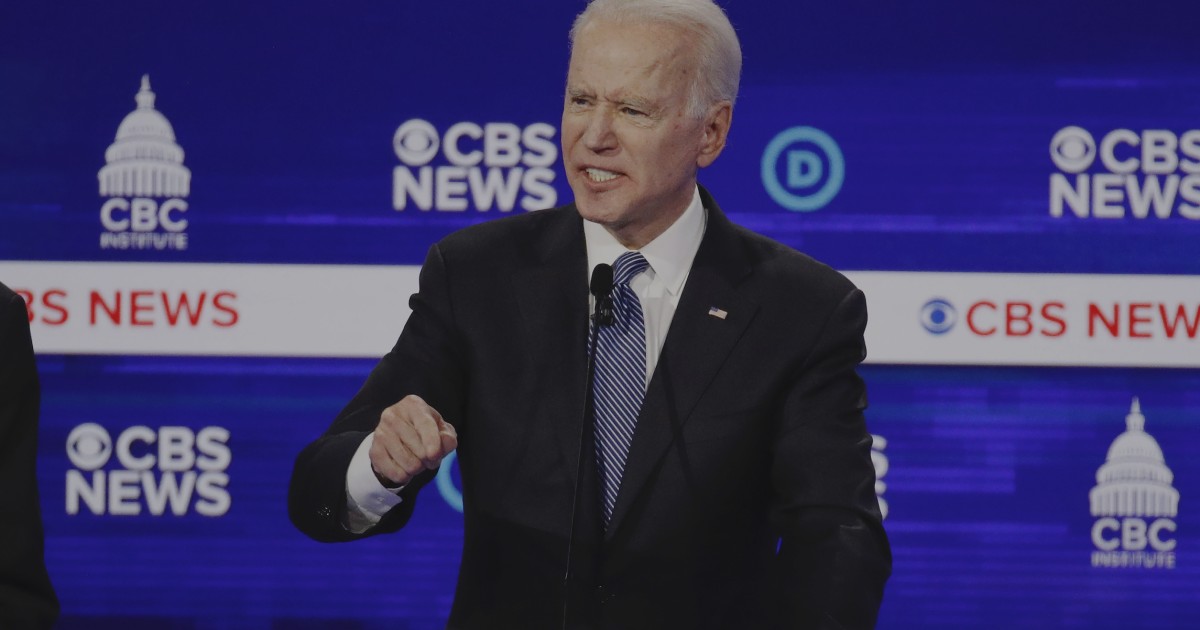 Former Vice President Joe Biden erroneously claimed that more than 100 million people in the United States have been killed by guns in the last decade and a half. 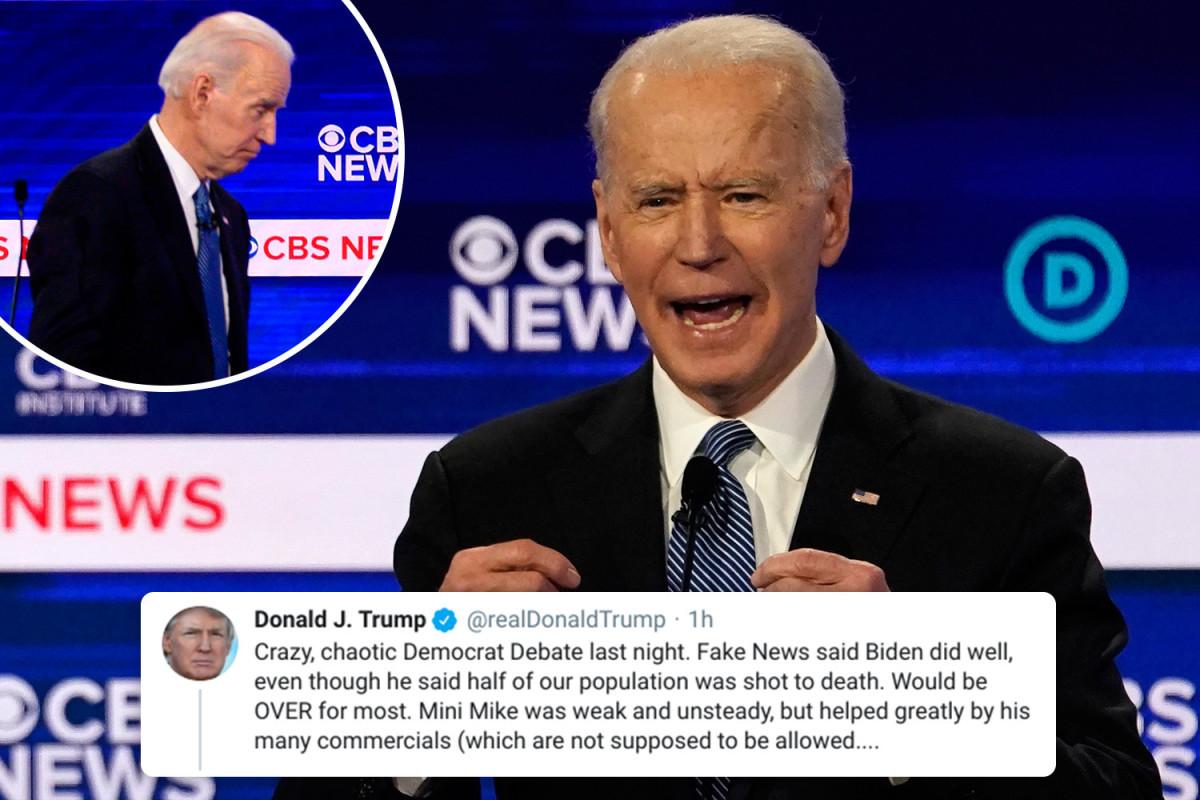 JOE Biden declared 150 million Americans had been killed in gun violence since 2005 – when in fact it was 150,000 — and was roasted by President Donald Trump for the mishap. The former vice p…

Joe’s decline into senility, hard to watch . Is this who the dummycrats want for president ?

Sleepy Joe found 150,000,000 votes -Dead people are one of the Democrats most reliable voting blocks. Sleepy Joe claimed “stop-and-frisk” effecting 5 million young black men, when the entire population of NY city was 8.5 million total. Joe where the fuck is you head ?

Dummycrats say the strangest things -Pelosi publicly stated that “every month that we do not have an economic recovery package 500 million Americans lose their jobs.” 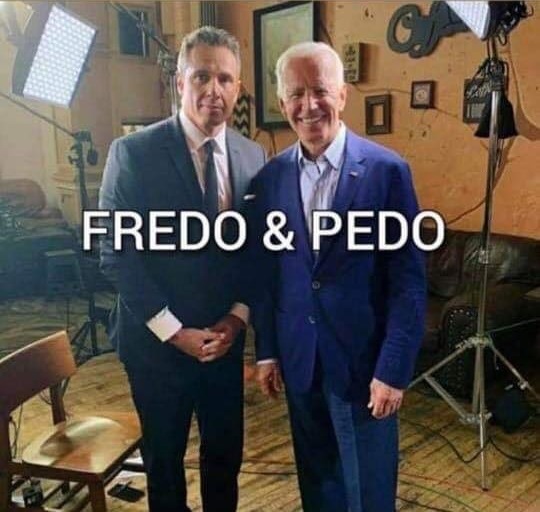 “I can think of no one better suited, better prepared, I can think of no one with the integrity, no one more committed to the fundamental principles that make this country what it is than my good friend,” said Clyburn, appearing with Biden at an event in North Charleston.
Well Clyburn is a moron so forgive him .

How does this affect the black people he wants so badly to vote for him? Do they lack fingerprints?

He blamed president Trump but it was mini mike that did it . With liberals anytime you try to stop fraud they scream racism . With Biden facts elude him !

I think Joe Biden might actually be a controlled experiment conducted by the Democrats to gauge exactly how stupid the American people might be.

Obviously it’s a bold experiment, because they’ve got Joe out there saying the most outrageously retarded and demented bullshit imaginable.

I think the combination of rock-stupid and demented that Joe is employing is calculated. First, the Boomers are now squarely inside the Dementia Demographic, but the question needs to be answered: are over 50% of them actually demented enough not to notice Biden’s demented finger-sucking behavior, or bizarre ramblings? The flip side is that Millenials are the first generation that was subjected to full-on leftist political indoctrination virtually every moment from the age of 5 to ~25. Consequently another question must also be answered: are over 50% of them unable to access even the most basic facts about America, or employ even the most rudimentary critical thinking skills?

It appears that the answer to both these questions is “no” at the moment but the Democrats have gained valuable learnings, and have certainly established some useful benchmarks for future reference.

He seems to be confusing abortions with gun bilence.

If this trend continues, by 2050 America will have a population of zero.

Joe Biden was responsible for 2/3rds of those murders. The man is a maniac.

Don’t you just love the mind of the average democrat? Yeah, that’s the reason for his inability to get gun grabbing passed. The NRA and gun manufacturers lobbying politicians. Not the second amendment, expost facto clauses, or the tens of millions of normiecon gun owners who support the constitution. He also blames Bush getting elected in 2000 for the 1994 assault weapons ban expiring due to its sunset clause, totally ignorant of the fact that it’s Congress, not the President who passes laws, though he’s happy to take credit for helping pass that bill while in Congress. And of course, if you blame corporate lobbying for endless war in the Middle East, and banking regulations getting eschewed by both parties, things that are not supported by tens of millions of Americans and enshrined in the Constitution, Biden is the first one to call you an anti-semite and defend the status quo.

I would like to see 150,000,000 Democrats and their families put in literal death camps, TBH. These people are just impossible to live with. They live in their own bubble and demand anyone who chooses to remain in objective reality contradicting their delusions be destroyed.

That would be roughly 24 times the troop losses America suffered in the entire second world war, per year.

Joe out there saying the most outrageously retarded and demented bullshit imaginable.

My God , Joe hit a thousand Pinocchio’s in less than a week .

Hell he been talking to dead people .

He seems to be confusing

Joe IS confused and comes from a party that LIES for sport .

The man is a maniac. 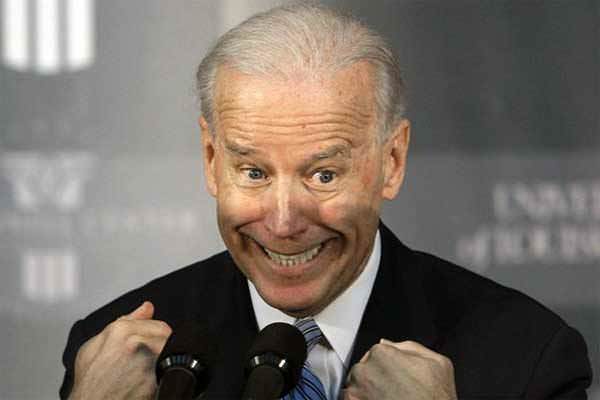 “In 1988, Biden was forced to drop out of the presidential race after he was found to have exaggerated his academic record, plagiarized a law school essay, and used quotes from other politicians in his speeches without attribution.”

Biden said his helicopter was “forced down” near Osama bin Laden’s lair in Afghanistan . LIE

Biden said he was a coal miner. LIE

Biden said he was “shot at” in Iraq. LIE

Biden said he participated in sit-ins at segregated restaurants and movie theaters. LIE

Biden is the first one to call you an anti-semite and defend the status quo.

A knucklehead indeed . Yet those moron in S. Carolina have the dope up by 20 plus points !! 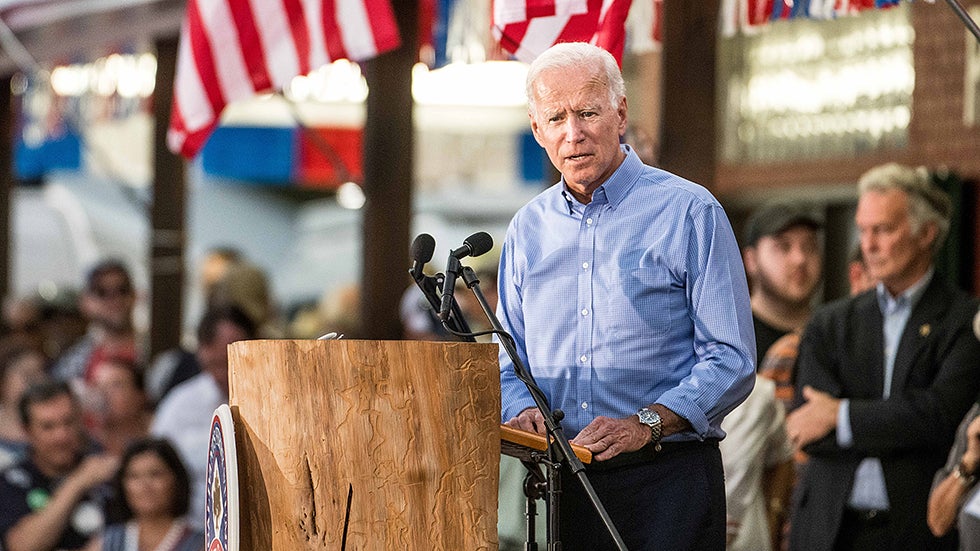 Former Vice President Joe Biden has a 20-point lead against the rest of the 2020 Democratic field in the crucial early primary state of South Carolina as the Palmetto State emerges as a firewall for his campaign. 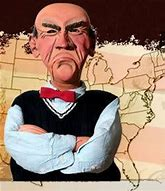 If this trend continues, by 2050 America will have a population of zero.

This works for the dummycrats their largest voting block happens to be DEAD PEOPLE .

In a video from a Council on Foreign Relations event in 2018, Biden is heard bragging about using his influence to get Shokin fired, including threatening to call back a $1 billion loan from the U.S. government to Ukraine if the firing didn’t happen. 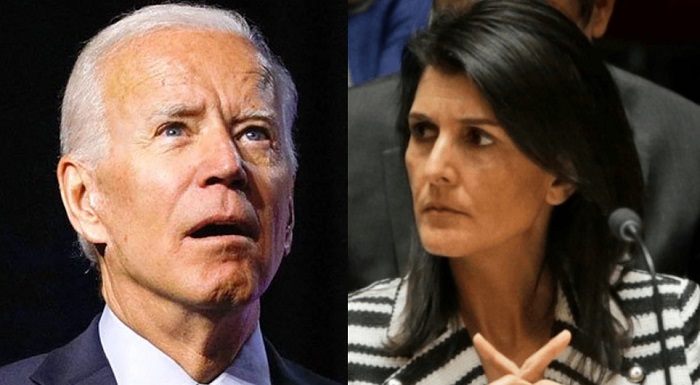 Biden Questions Nikki Haley's 'Brains,' She Immediately Slaps Him Down

Nikki Haley verbally slapped down presidential candidate Joe Biden after reports surfaced that he questioned her intelligence at a rally in South Carolina.

In Joe’s own words ," You lying dog faced pony boys "

From negotiating with dead leaders to appointing the first black senator , and forgetting who he was taking with to corn pop ……………