Atlanta police arrested at least six people after a peaceful protest Saturday erupted into a night of chaos and violence that included protesters smashing windows and setting a police vehicle on fire, the mayor said.

“Atlanta is safe and our police officers have resolved the disruptions downtown from earlier in the evening,” City of Atlanta Mayor Andre Dickens said Saturday evening.

“The City of Atlanta and the Atlanta Police Department will continue to protect the right to peaceful protest. We will not tolerate violence or property destruction,” the mayor added.

The Georgia State Patrol trooper, who was wearing a bulletproof vest, was shot in the abdomen. The law enforcement officer is in stable condition and is recovering from surgery.

One segment of society that simply refuses to act civilized. We have trained them not to be. If they don’t like something they’ve riot, when they riot they get more money, they get new holidays like Juneteeth, they get reparations, they throw a temper tantrums and we reward them.

As long as we allow it, it will continue time and time again !!! 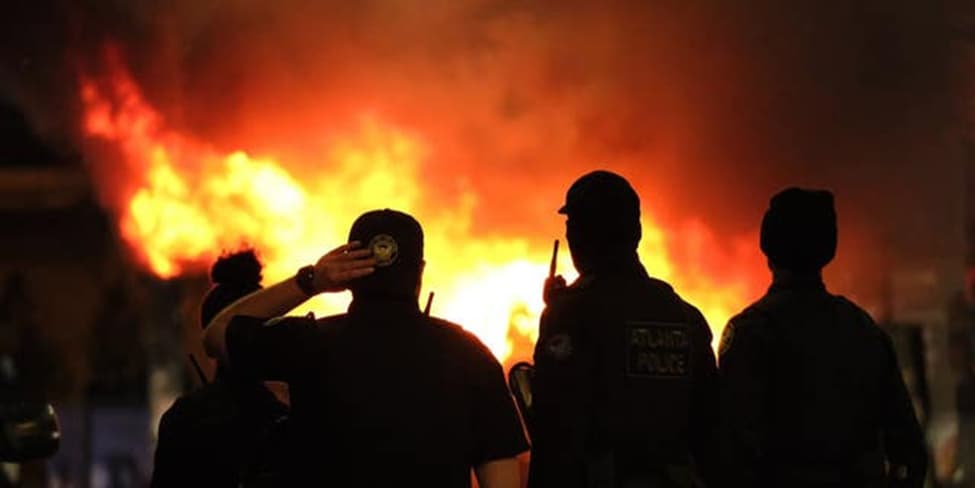 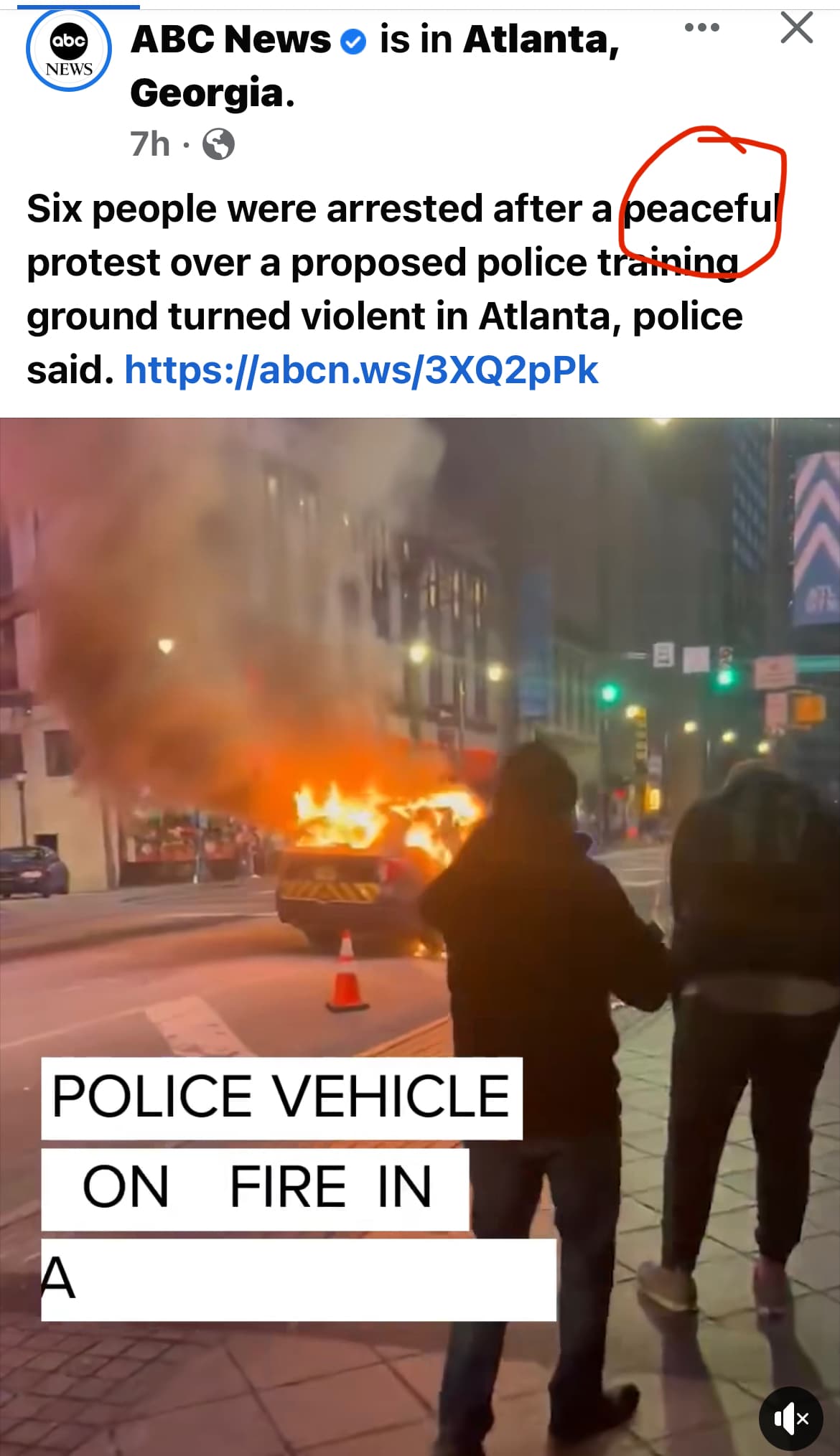 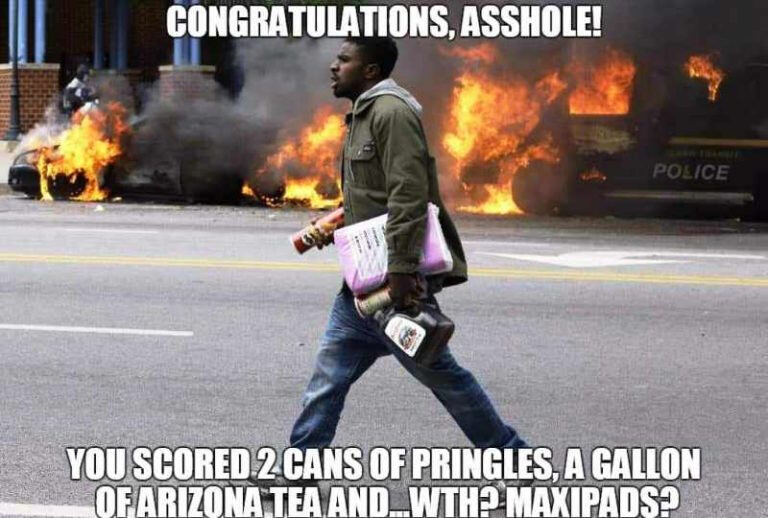 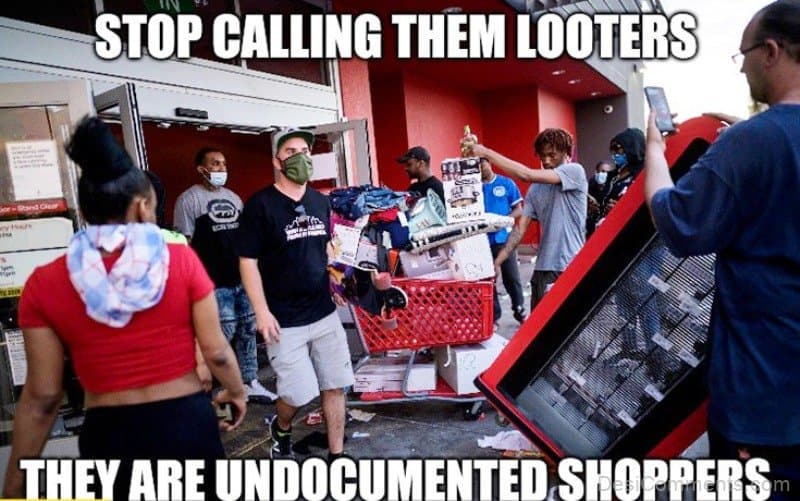 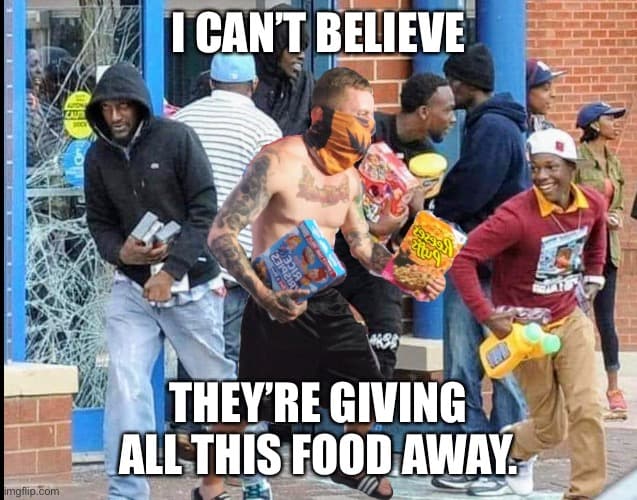 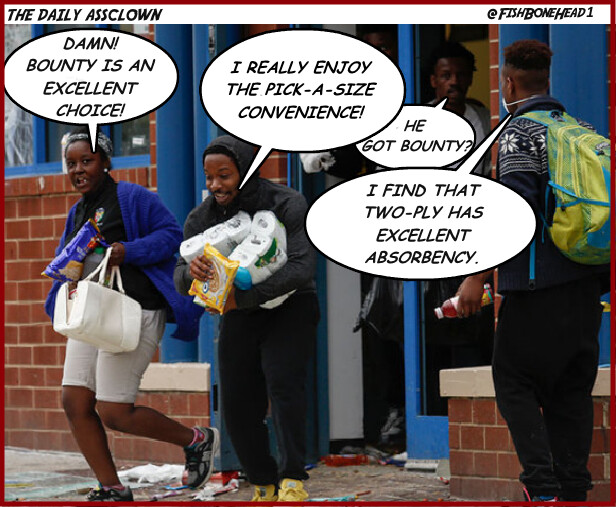