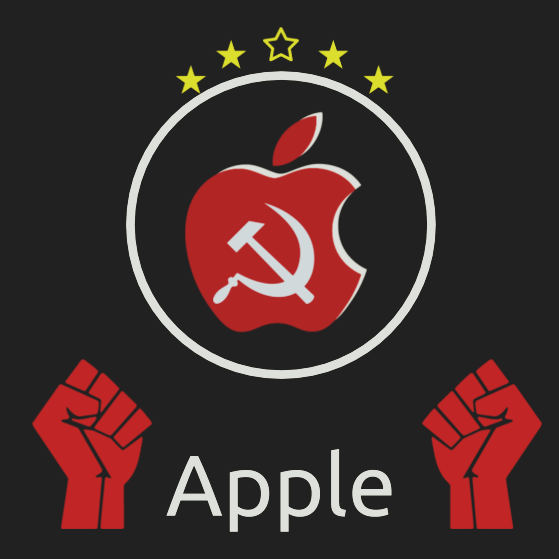 Apple CEO Tim Cook says that “dangerous conspiracy theorists” have no place on the Internet or on Apple platforms.

Cook blasted free thinkers and independent journalists such as Alex Jones after receiving the first “Courage Against Hate” award from the Anti-Defamation League (ADL). He used his time onstage to blast those who spread non-mainstream views online.

“At Apple, we believe technology needs to have a clear point of view. This is no time to get tied up in knots. We only have one message for those who seek to push hate, division, or violence: You have no place on our platforms. You have no home here. From the earliest days of iTunes to Apple Music today we have always prohibited music with a history of white supremacy. Why? Because it’s the right thing to do. And as we showed this year, we won’t give a platform to violent conspiracy theorists. Why? Because it’s the right things to do.”

“Violent conspiracy theorists” refers to Alex Jones’ Infowars, which was removed from Apple’s App Store earlier this year. Jonathan Greenblatt, the ADL’s CEO, specifically mentioned Jones’ removal from the platform as a key moment in fighting back against hateful content, noting that Apple’s decision to remove Infowars led to its removal from other platforms, including YouTube, Twitter, and Facebook.

Much of Cook’s keynote presentation at the ADL’s “Never is Now” conference in New York City focused on the moral guidelines by which Apple operates. Cook reiterated multiple times that although Apple is a technology company, he understands that its mission goes far beyond designing hardware.

“We believe the future should belong to those who view technology as a way to build a more inclusive and hopeful world.” 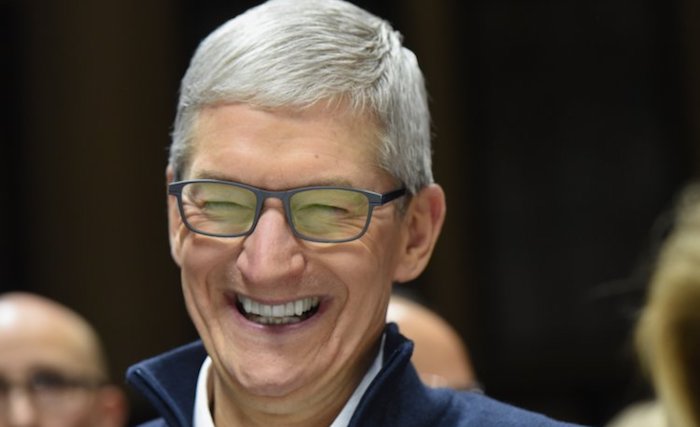 Tim Cook: ‘Conspiracy Theorists’ Must Be Banished From The Internet

Apple CEO Tim Cook says that "dangerous conspiracy theorists" have no place on the Internet or on Apple platforms.

And by the way, the last few generations of Apple products are pure SHIT!

It’s overpriced crap, and it’s getting worse by the day.

Since when did Apple become the moral policeman of the world? It is a corrupt organization that uses cheap labor to make its sub-standard products, and cons stupid people to buy them with leftist virtue signaling ads. Apple sucks.

I guess Apple CEO is joining the long list of liberals who don’t believe in free speech. This really comes as no surprise.

Can we please ask Tim Cook to ban gays as well? It seems the right thing to do. 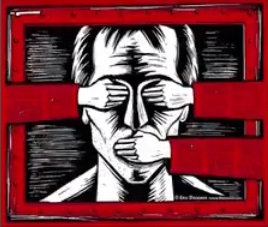 < sarcasm >
…or throw him off a tall building in Raqqa
< /sarcasm >

I’d be curious how this ass clown thinks homosexuals asked for various rights.

Does he not think Free Speech as outlined in the First Amendment played some part in that?

Honestly I think some of these groups that demand all sorts of rights with no concessions, or want to take others’ rights, don’t need the First Amendment. Or love. Or diversity initiatives. Or tolerance.

They need Dr. Laura to shake them by the shoulders while screaming HOW STUPID CAN YOU BE AND NOT NEED WATERED TWICE A DAY LIKE A HOUSEPLANT?!

I think as much of him as I did Jobs. He does not mean a damn word of it, marketing. I guess I need to email Rush about this crap!

Rush is way into Apple - I’ve never understood it.

Me either, leftist run slave company. 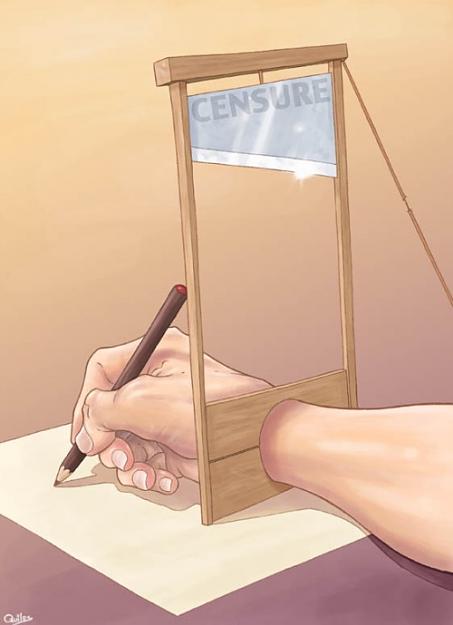