Beto O’Rourke Supports Abortions Up to the Day of Birth: “That’s a Decision for the Woman to Make” | LifeNews.com

They are trying to take away our guns to protect the children but have no problem with abortion centers murdering millions of babies every year. 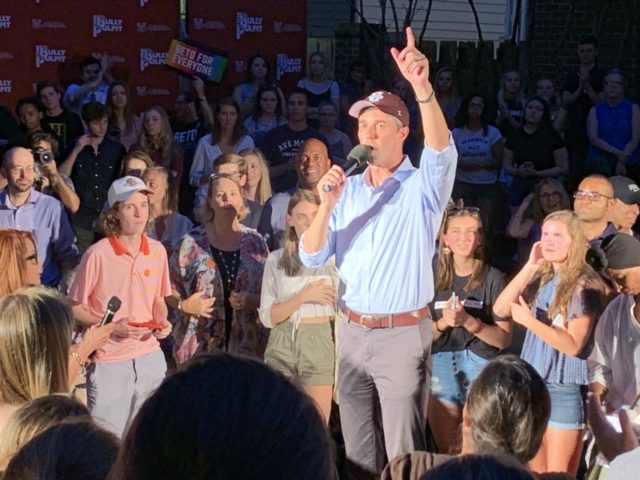 Beto O’Rourke Supports Abortions Up to the Day of Birth: “That’s a Decision...

Democratic presidential candidate Beto O'Rourke told a voter to his face Monday that he would be ok with his mother aborting him the day before his birth. O'

When society normalizes killing babies, it’s the beginning of the end.

Late-term abortion support is EXTREMELY low, even among pro-choice people.

It’s a fringe position, but you wouldn’t know that from watching the MSM. Concerning abortion; it’s always easy to stand in judgment - make the call, when it’s not you being judged. 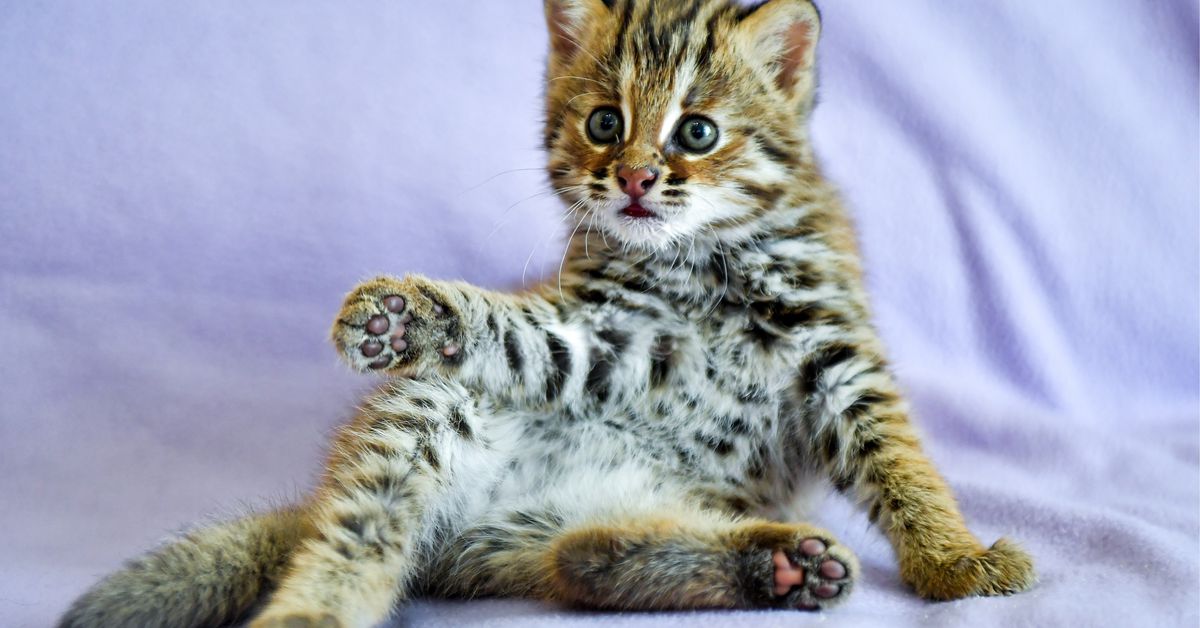 Animal advocates call it a win — but others argue it’ll make things worse for cats.

In the United States, 67 percent of abortion service providers perform abortions after 13 weeks, in the second trimester. Eight percent of these providers provide abortions at 24 weeks. The possibility of a woman’s death associated with abortion increases with the length of gestation. The risk of the mother’s death for an abortion at between 16 and 20 weeks’ gestation is one in 29,000, while the risk increases to one in 11,000 for abortions after 21 weeks.