Beto Gets Bitchslapped by Pissed-Off Female Gun Owner! Then Drops Out of Race - Come And Take It!

This was awesome to watch! People are getting woke, as this video is now going viral! Love it! 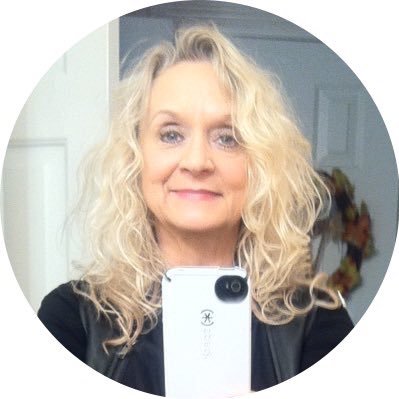 Nothing stops this fearless protester who interrupts Beto O’Rourke .. “Bring it on Beto ...We’re not taking your bullsh** anymore” Democrats have failed..Shame on you Beto! https://t.co/wfZCeDGYIJ
2 Likes
TayyLoHa November 1, 2019, 3:54pm #2

Good for her standing up to Beto and his loser supporters like that! Beto probably ran and his like the coward he is. He needed his helpers to come over and remove a US citizen and suppress her right to free speech. She was demanding a debate and he refused like a wimp and a coward.

That’s because Beto is a typical Democrat. He’s a liar and his campaign is going down in flames.

It also shows how much the media is obsessed with that skinny little freak. Notice how the cameras never once panned over to Beto. They stayed locked on that woman in a weird close-up to make her look crazy. She is anything but crazy. She is accurate and demanding her right to hold weaklings like Beto accountable. Beto would never be able to take a gun from that woman.

Damn - I need to start going to these pathetic Democrat campaign rallies. They look desperate to have people show up so should be easy to get in. Then when they start saying stupid shit, stand up and challenge them on it.

YES!!! Love the push back against these hypocrites. We need more of it. We need more people like this willing to confront the BS and PC garbage. Beto wants to ban gun in a gun-free zone? Genius… why didn’t we think of that? Here’s another example of someone willing to stand up and take the heat… she’s got bigger balls than most of the “men” her age! 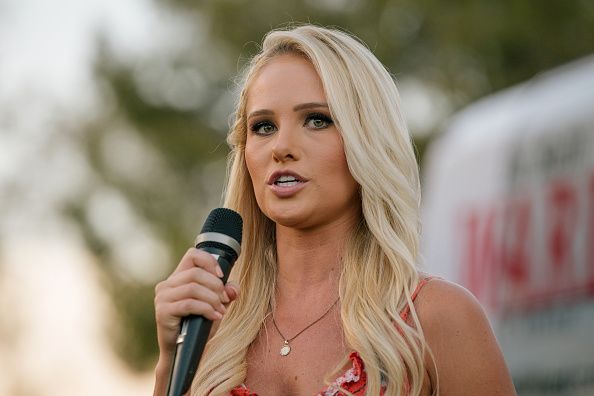 PHOTO: Tomi Lahren Dresses Up As AOC For Halloween

DeepClips.com -- From her Instagram : This Halloween I decided to dress up as the thing that scares me most, the Democratic Dimwit Darling herself. I'm not afraid of ghouls, ghosts, zombies or political incorrectness. I am far more terrified AOC...

Here’s another example of someone willing to stand up and take the heat… she’s got bigger balls than most of the “men” her age!

Hell yeah! I think the average person has just about had enough of being told how to live their life by a bunch of straight up degenerates. Beto is a drunk and a criminal.

Get the belligerent bitch outta here…

I guess the bitch slapping from this woman was too hard for little Beto.

Get the belligerent bitch outta here…

You got your wish Monte! The belligerent bitch just dropped out of the race! 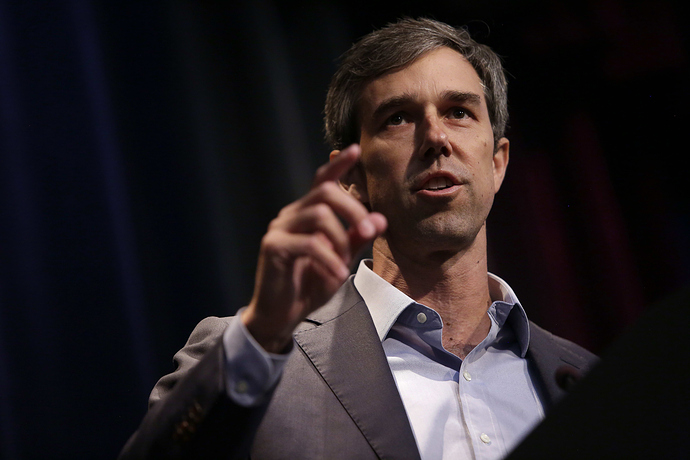 Beto O'Rourke is dropping out of the 2020 presidential race

The announcement on Twitter also included a link to a lengthy post on Medium, in which O'Rourke vowed to support the eventual Democratic nominee.

Lol, it is about time. Good riddance.

The clown car will now get better gas mileage

I would have liked to see Beto going to her house and attempting to confiscate her gun. She would twist him like a pretzel. He is a coward and like the rest of the Bizarro Kabuki Democratic Theater actors,can’t give a straight answer to any question asked.Such lousy camera work not showing his face.
Maybe he will become Buttplugs submissive homo slave.I guess his late nite TV buds will make jokes about her,but they won’t have the BALLS to invite her.I hope she goes on Fox News.

Good, the pro-2nd Amendment people and Christians gladly wave goodbye. Now go get familiar with the constitution, particularly the 1st and 2nd Amendments, and the part of the 2nd amendment that reads “SHALL NOT BE INFRINGED!!!”

I have to imagine that Beto is very used to being berated by women, or at least his wife.

This woman is awesome. I’d imagine that cuckboy was scared as she was dressing him down.

He had no response and the camera refused to show him. Just goes to show most Democrats have no substantive counter arguments and are phony cowards!

I’ll bet he just signed a book deal and decided to quit while he was ahead, for once.

You can discuss anything with Democrats, as long as it doesn’t involve truth.