Beto Declares Himself to be a Charitable Donation to America 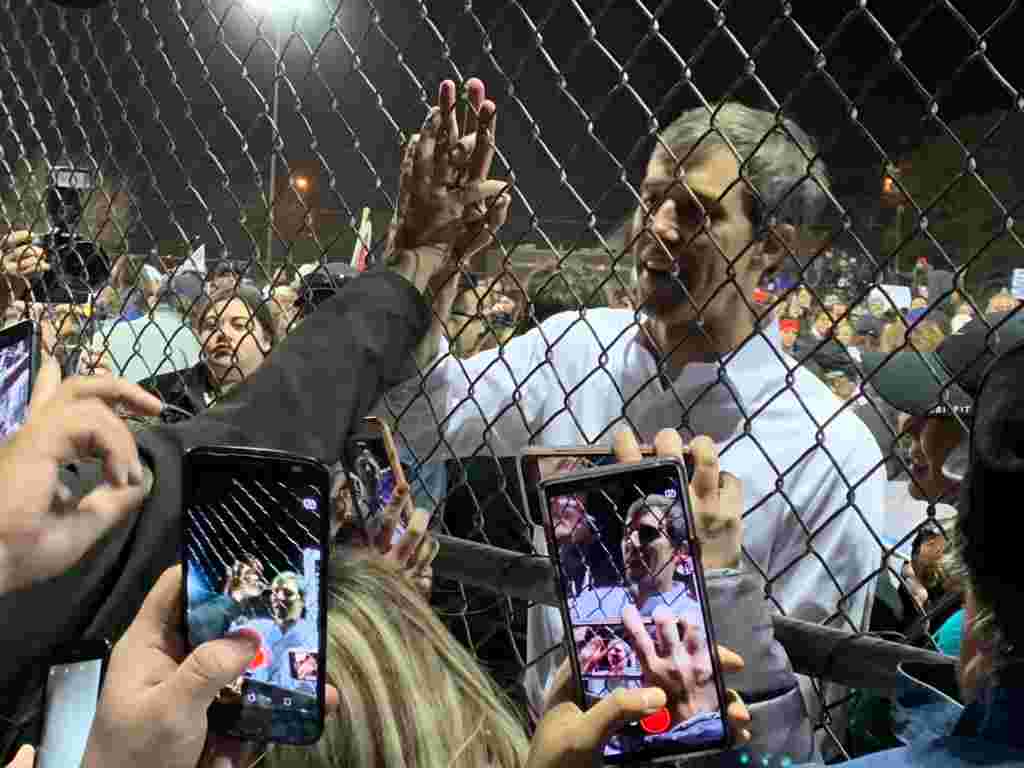 Democratic presidential candidate Beto O’Rourke defended the level of charitable donations listed on his recently released tax returns, saying he has donated time and given small amounts to “so many” organizations that it wasn’t worth keeping track for the tax break.

O’Rourke is on a campaign swing through Virginia, and one of the first audience questions he faced at a Charlottesville event was about the charitable giving included in tax documents he made public Monday. He suggested that the time he spends on public service, including running for office, is a contribution “to the success of my community, my state and now of my country.”

Speaking to reporters Wednesday in Fredericksburg, O’Rourke said he and his wife, Amy, “do our best to do our part both in the donations we itemize on our tax returns and donations we have made that aren’t itemized both in our actions and in serving with non-profits in El Paso.”

O’Rourke reported earning more than $370,000 in 2017 from salaries, investments and other income, according to his tax returns. The former Texas Congressman and his wife donated $1,166 – about 0.3 percent of their total income – that year. They gave $857 to charity in 2016, including $538 to Annunciation House in El Paso, which assists the poor and migrants.

Beto O’Rourke defended the level of charitable donations listed on his recently released tax returns, saying he has donated time and given small amounts to “so many” organizations that it wasn’t worth keeping track for the tax break.

People can’t honestly believe this. He didn’t donate anything and he didn’t wear himself out “giving” to so many charities. He’s a scam artist. Dude eats tacos with a fork and calls himself Mexican.

Is there any way for America to return this charitable donation? We don’t want it.

Please be nice to your next Vice President… 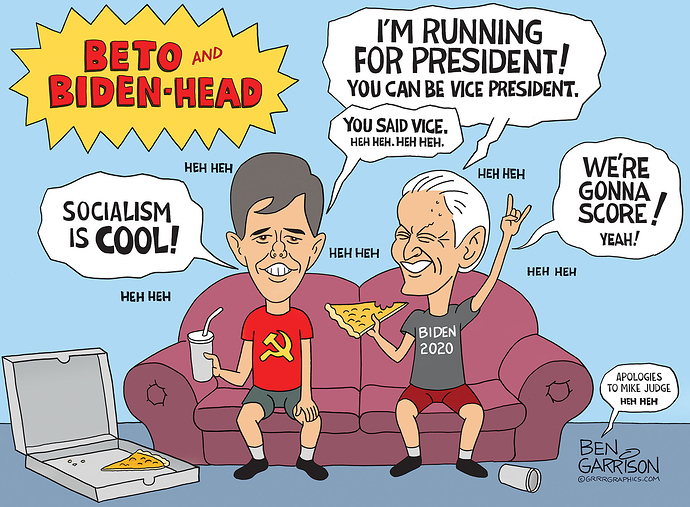 What’s up with that picture @Anna?

Stop making fun of the small crowd at the BETO rally. Not everyone has arrived yet… 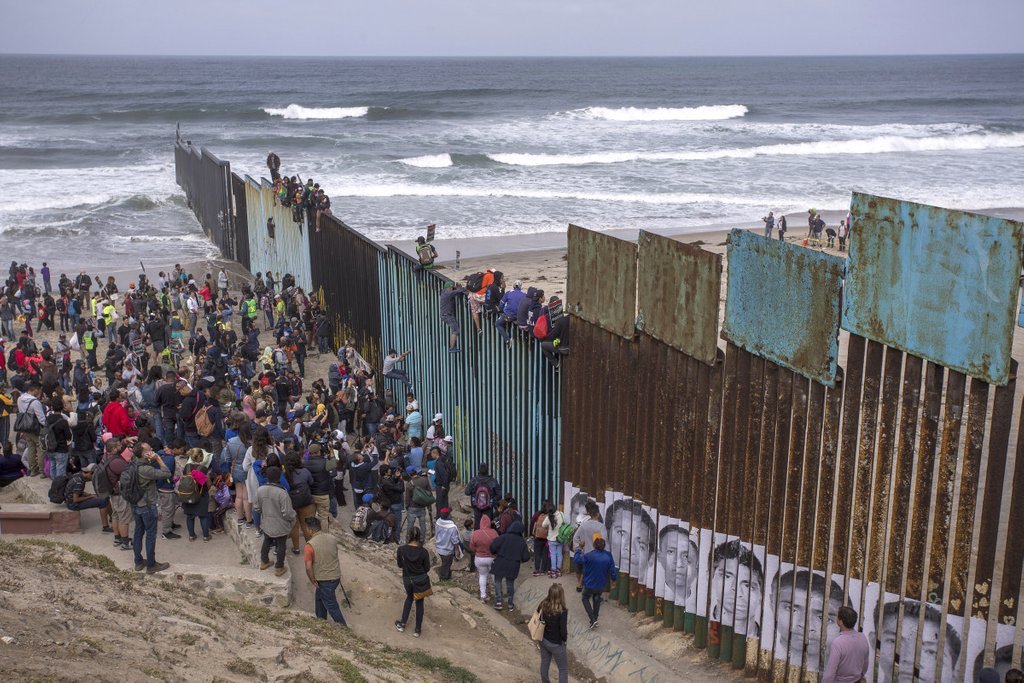 Beto isn’t going to make it very far. When he ran for Senate, he got TONS of Hollywood money. The media supported him every step of the way. He still LOST. America is getting tired of Hollywood and media…and they want nothing to do with this guy.

Well I guess once you declare yourself to be Mexican and your name is Robert Francis O’Rourke pretty much anything as possible.

I declare Beta to be the Cuck Overlord of the US.

Can we stop going along with his branding? His name is NOT “Beto” - it’s “Robert Francis O’Rourke”

I believe a true, “Americanization,” of his Mexican nickname is, “Traito,” in that, “Beto is a Traito,” and it’s a snappy nickname, while accurately describing his views of our Constitution and our supposed system of the, “rule of law,” to a, “T.”

Traito and his fellow Dems put themselves far above our sovereignty itself, let alone our rule of law… He, like all the rest of his like-minded, “above the law Democrats,” should all be branded with the Scarlet T of Traito, as well. They are all a bunch of Traitos…

Yes I am drinking right now