In case there are nay fence-sitters out there. This is where every Democrat ultimately becomes unacceptable. Anyone advocating for the slaughter of unborn children is unfit for public office.

Democrat presidential contender and avowed socialist Senator Bernie Sanders has formally unveiled the abortion agenda he’s running on in 2020, collecting in a single location the various absolutist promises he has made to the abortion lobby. 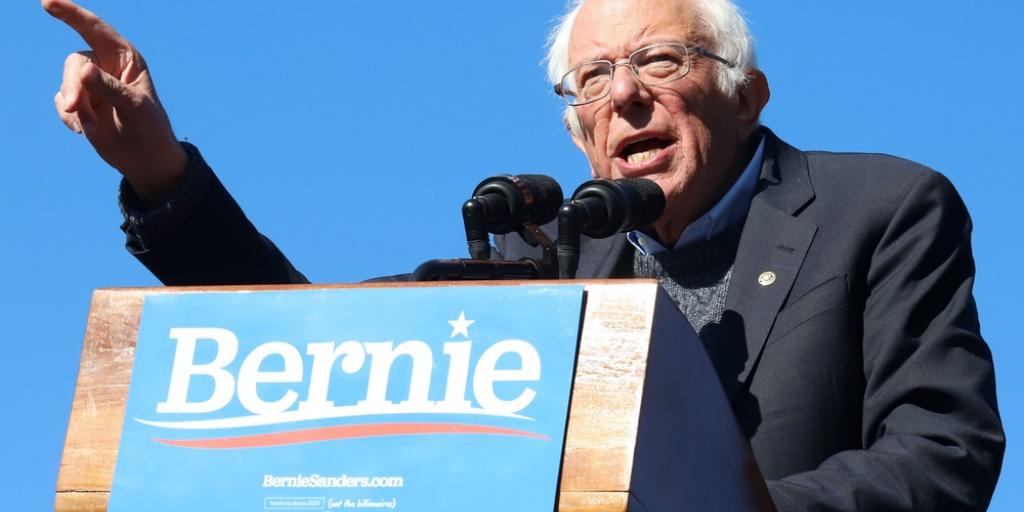 The socialist candidate promises to make contraception free and available over-the-counter, pour money into Planned Parenthood, and codify abortion through birth into law.

Not really on par with his so-called version of commie populism.

Anyone who kills a baby is a murderer. Any woman that demands to kill her child while she is giving birth should be forced to deliver the baby and then be charged with attempted murder.

Any politician pushing this should lead by example and abort themselves.

There is no reason why taxpayers have to pay for abortions for ANYONE!!! Medically needed abortions should be be performed at SAFE clinics and doctors have to be on staff at local hospitals.
This is completely pandering to low and no income people.
His program is outright murder of innocent babies is HEARTLESS and SICKENING. What is worse is those that support this murder.

Never mind that when we’re talking about abortion, reproduction has already happened. Sperm and egg have united. The new life exists. Reproduction is done.

At that point all that’s left to happen is growth of that new life. (Or killing it.)

But reproductive JUSTICE?!? Where’s the justice in this for the baby?

The fact that a mother can do this to her own child defies every natural instinct instilled into every mammal. A mother killing her own child for her own convenience makes her the worst of animals. 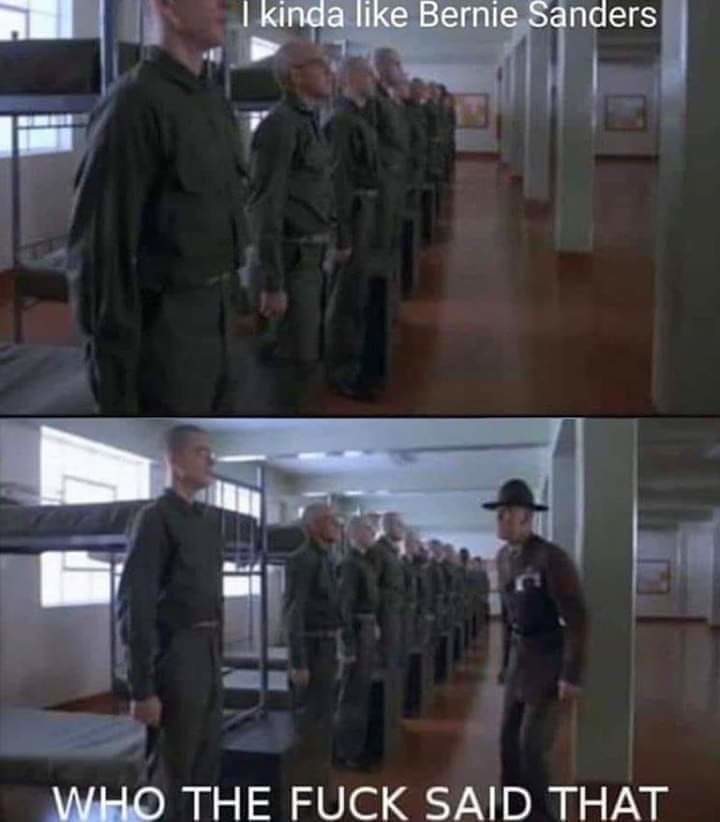 Has Bernie’s life been so unrewarding, he will stoop to denying new life that could be productive. Sour grapes. He hit the bottom of the barrel, broke through, and wallows in the slime below. Insane old man with no values. Time for the home.

Question; does this plan offer any justice to the unborn? I’m curious.