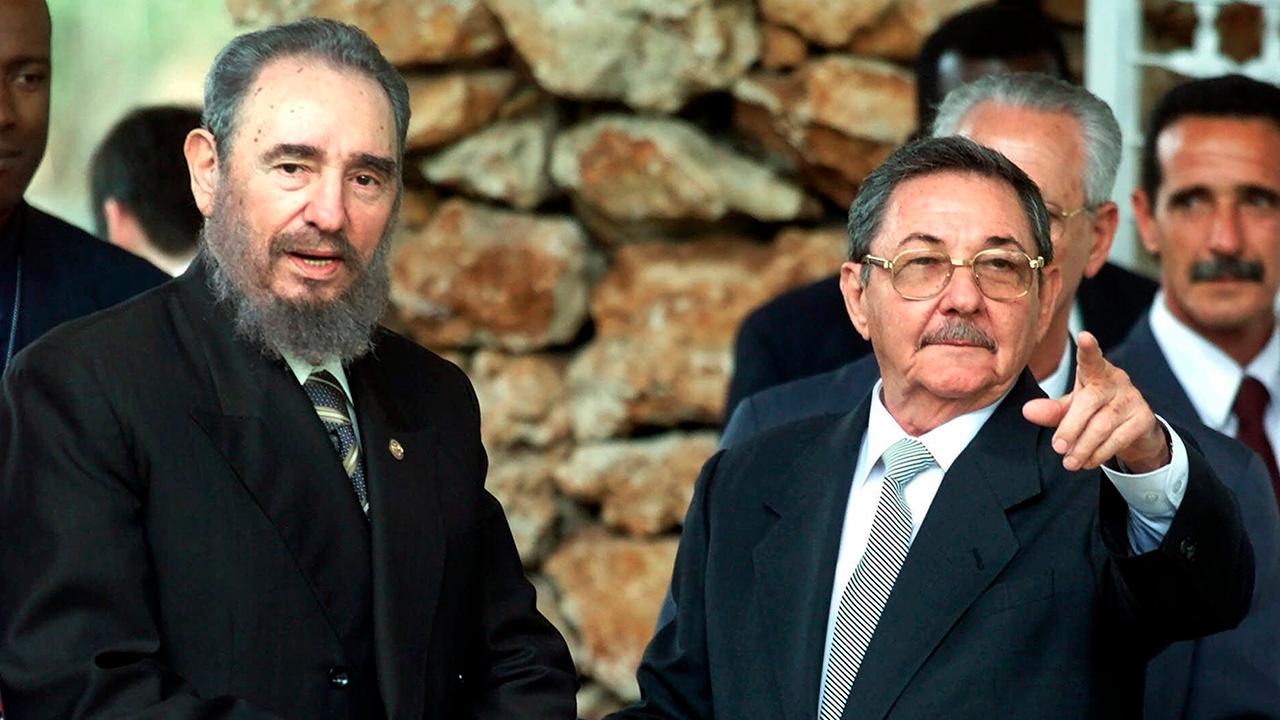 Sen. Bernie Sanders, the frontrunner for the Democrats’ presidential nomination, doubled down on his support for some of Cuban dictator Fidel Castro’s policies, saying in an interview that aired Sunday, “it’s unfair to simply say everything is bad.”

“We’re very opposed to the authoritarian nature of Cuba but you know, it’s unfair to simply say everything is bad. You know? When Fidel Castro came into office, you know what he did? He had a massive literacy program. Is that a bad thing? Even though Fidel Castro did it?” Sanders told Anderson Cooper.

Fidel Castro relinquished power to his brother, Raúl, in 2011 after nearly half a century in charge of the island nation; Fidel died in 2016.

Some Republicans jumped on Sanders’ comments. “It really makes a difference when those you murder at the firing squad can read & write,” Sen. Ted Cruz, R-Texas, tweeted. 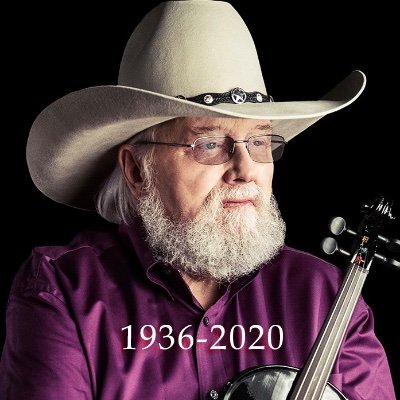 Bernie Sanders is no different from the rest of the would be socialist saviors of the world who have lead their nation down a rabbit hole to oblivion
infinite February 24, 2020, 11:27am #3

The Bernie/Castro stuff is manufactured outrage.

Bernie has never said anything close to hinting at wanting to model his Presidency after Castro’s. This is about normalizing relationships between the US and Cuba.

Bernie: Castro was such a nice guy, he taught his political prisoners how to read their own death sentences!

There is no manufactured outrage. Bernie has been a filthy Communist for his entire adult life. He wants to take the most powerful country and economy in the world in the direction that has been tried and failed countless times. We are not Europe and European style socialism doesn’t work.

I hope Bernie wins because I want boomers to realize this country is already dead. Nothing would show that better than Trump losing to Bernie. What an epic black pill on normie faith in our institutions that would be.

Yeah that makes a lot of sense. Fk everybody else because you have a vendetta against boomers so vote for Sanders and hope he wins. Sorry I know my constitutional rights and it doesn’t include funding my own demise.

The Bernie/Castro stuff is manufactured outrage. 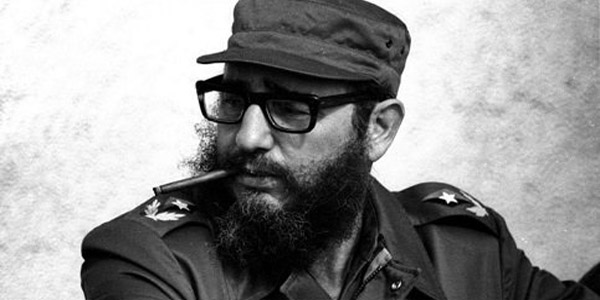 Sanders won’t apologize for his remarks on Castro, since that’s what he plans to do in the USA.

Oh and then there is this! Castro did one good thing.He left as prisoners as possible float to the U.S.

I hope voters find the brainpower not to elect this clown. After Obama, I’m not making any bets.

The stupidity of voters is endless. Besides electing Shaka Zulu Obama, theres also AOC, Pelosi, Mad Maxine, Bolshevik Bernie and many others.

McCarthy lost, but McCarthyism won. Sixty years later, the absolutely only people freaking out about being a Socialist/Communist/Marxist are rightwing Rs and conventional Ds. Nobody else at all cares, but Ds of a certain age are certain we will lose if we run a SOCIALIST!!

No, Bernie isn’t right about Castro. Fidel may have started out as an upper middle class revolutionary with good aims, but he made all kinds of mistakes that really screwed over his people. Early on, he brought in Eastern European experts that really wrecked what economy they had. Castro stayed far too long in office and in total control of power and spent his people’s money trying to export revolution.

From an idealist, he basically ended up as a very bad leader.