Benefit of Transgenderism: Destroying the Joke of “Female Sports”

One of the few good things about trannyism, destroying the joke that is “female sports”. There was an article recently encouraging men to join female sports under the guise of being a tranny to prove how weak and pathetic women are, good idea, though I’d only do it myself if I weren’t required to take feminizing hormones, otherwise it’s not worth it. Full contact sport, preferably a martial art. Only competition would be other shitlords doing the same thing. Getting to legally kick the shit out of uppity whores? Yes pls.

Maybe I can stomach paying “women” more now, bc at least they will perform like they have a pair. Literally. Why Are Pro Female Athletes Paid So Much Less Than Their Male Counterparts?

The U.S. women’s team will get a $2 million bonus for winning the FIFA Women's World Cup. A lot of money to you and me, yes. But to put that in perspective, after Germany won the men’s tournament last year, they earned an extra $35 million. 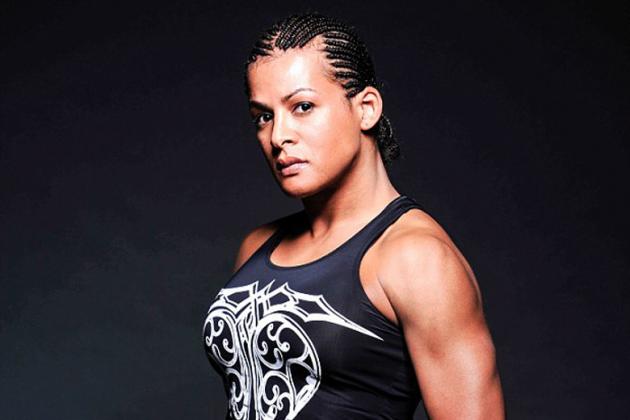 Fallon Fox, a trans MMA fighter, took down her female opponent and busted her eye socket within the first round.