Ben Bernanke during the Financial crisis introduced below zero interest rates as a way to reward speculators on Wall Street. It is what also brought you the flash crashes and no investigations where black pools took out the retail traders.

Speculation is cheap when you don’t have to pay for it. Thanks to Bernanke the Obama economic years was but one giant illusion and for that he wins the Nobel Prize for Economics. Yes it is a sick joke because a money can slash rates including rats and still come out smelling like roses. 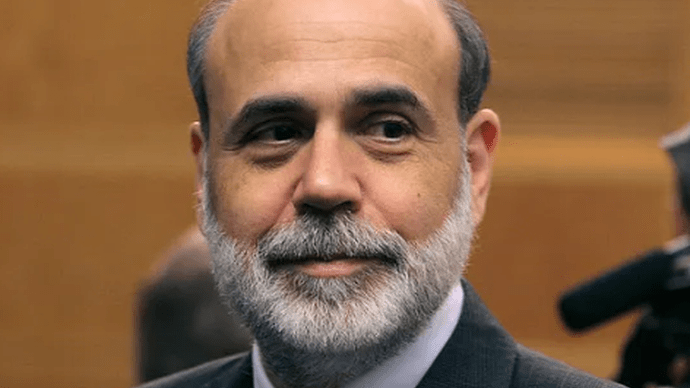 The man who failed to see the 2008 crisis in advance is being heralded for his "economic research". 14 years later, we are still paying the inflationary & moral hazard cost for his "solutions". 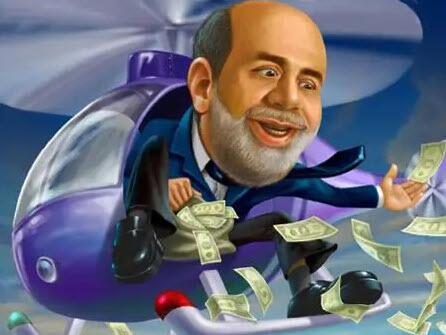 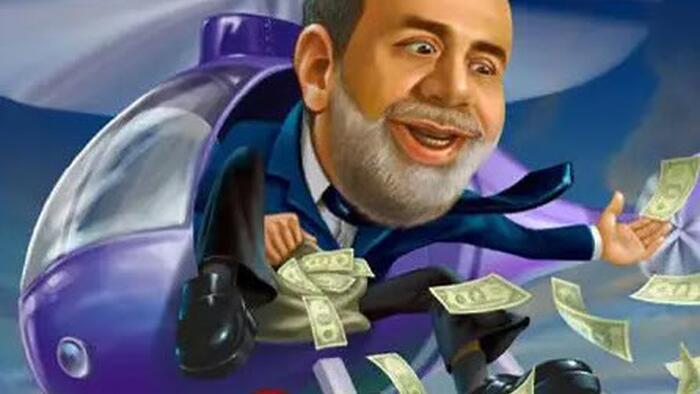 ...can’t ignore that economists like Bernanke believe that central banks can and should put people out of work to keep inflation in check.