What Happened: China has reportedly finalized “initial plans” to build bridges connecting its mainland to the two Taiwanese islands located just off the coast of Xiamen, Taiwan News reported Oct. 14.

Why It Matters: China has long been attempting to link its mainland with Taiwan’s nearby islands of Matsu and Kinmen. However, Taipei fears that Beijing will exploit economic links with these Taiwanese-controlled territories to increase its influence and ward off a renewed independence push.

Background: Plans to connect Xiamen with Taiwan’s outer islands have been under discussion for decades, though political considerations have stalled previous attempts to launch the project. 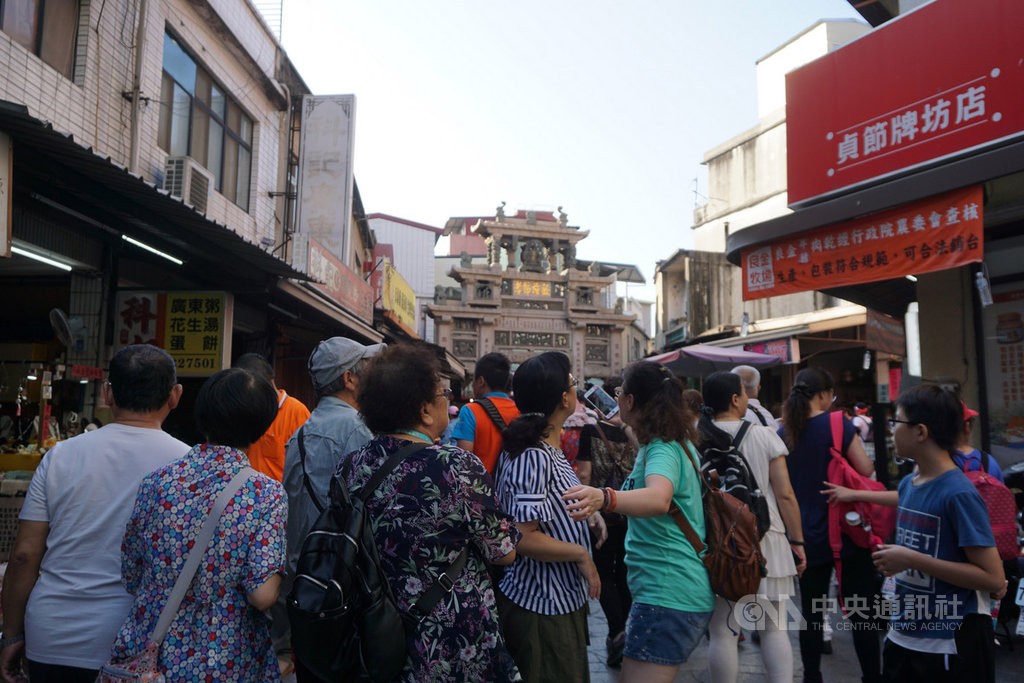 I don’t think anyone has to worry about these bridges anytime soon. They can’t even keep the ones that they have operational. 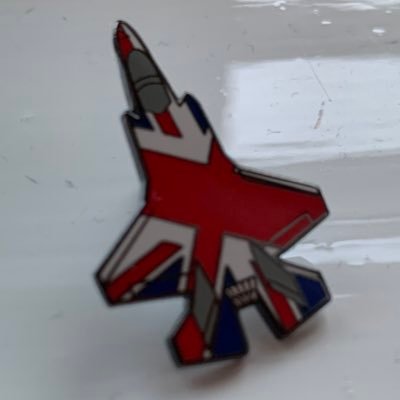 These Commies slyly plan their expanionist agenda to take over Taiwan and its thriving economy.
We should immediately put a stop to this, but we won’t have any allies with us.
Taiwan is an independent country which should have UN recognition and more countries should open Embassies there to dare Communist China to invade.

It wasn’t just s storm but a typhoon that brought that bridge down which may have been already damaged by prior earthquakes. Investigations are pending. We have had our own share of bridges to collapse right here in the US.

We should immediately put a stop to this,

Dude, you want to go to war with China (which means likely it’s allies too) to prevent them from bringing a break away back under their full control??? Are you mad???

And what made the US the police of the world.

Is this not part of the reason that we’re so burdened with debt? As Trump has correctly pointed out, we have wasted 7 TRILLION dollars in the ME alone since 9/11…

Not only no, but HELL NO.

Taiwan is not a breakaway province, but a place of refuge for the Nationalists when defeated by the Communist Chinese . They have created a great place and should have UN recognition as an independent state.
The U.S. does have a defense pact to come to their aid if the Commies attempt to annex Taiwan.
The Commies can’t do everything at once like outflanking the Philippines by creating those man made cruise tourist islands expanding the military and building the bridge.
No I’m not mad but Anti Communist China!!!

Well, it was under Japanese colonialism until they surrender at the end of WW2 and a couple European countries had bases their before that, and yeah, the ROC broke away from mainland China and fled there in the late 40’s.

Taiwan has never officially claimed its independence in all of its history! You have to seriously ask why?

Communist China would launch an immediate invasion of Taiwan and purge government officials that didnt escape. There would be massive "reeducation camps " ( Chinese Gulags) for those who resist.
Our Pacific allies need to immediately recognize Taiwan and assist if an invasion occurs.
The Nationalists didn’t break away, they were militarily defeated by the Communist Chinese.

Assuming you refer to the ROC, they broke away from mainland China fleeing to Taiwan in 1949. Most nations have refrained from formally recognized Taiwan’s independence.

We have had our own share of bridges to collapse right here in the US.

Actually China is quite capable of connecting the mainland. 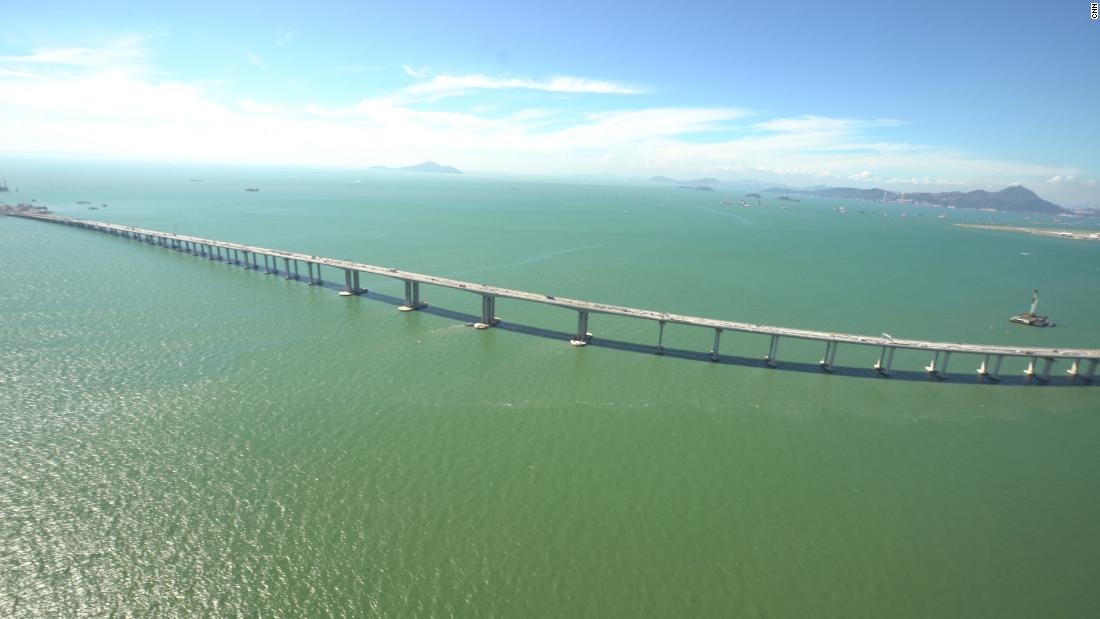 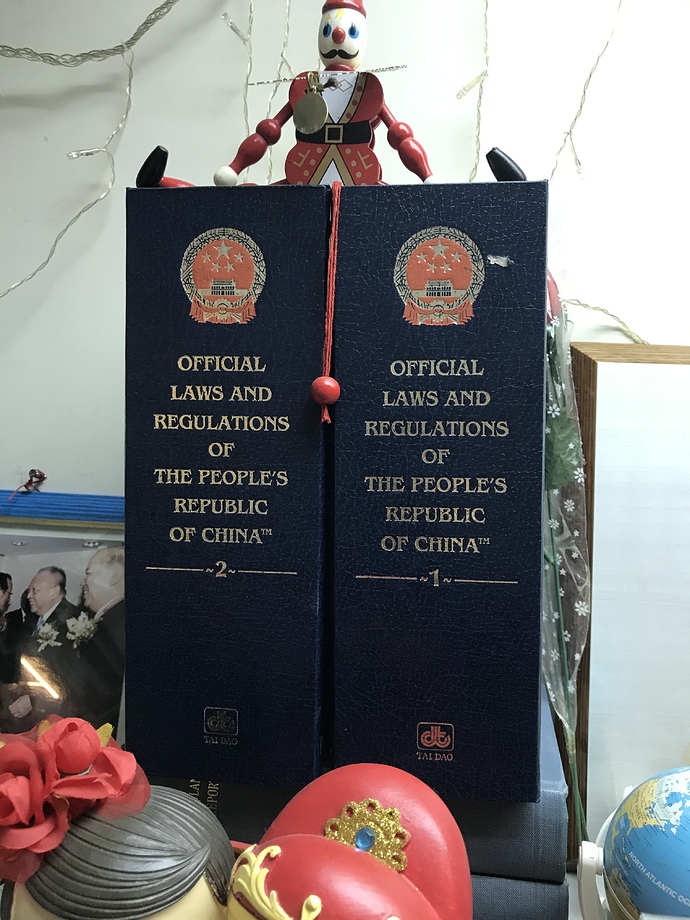 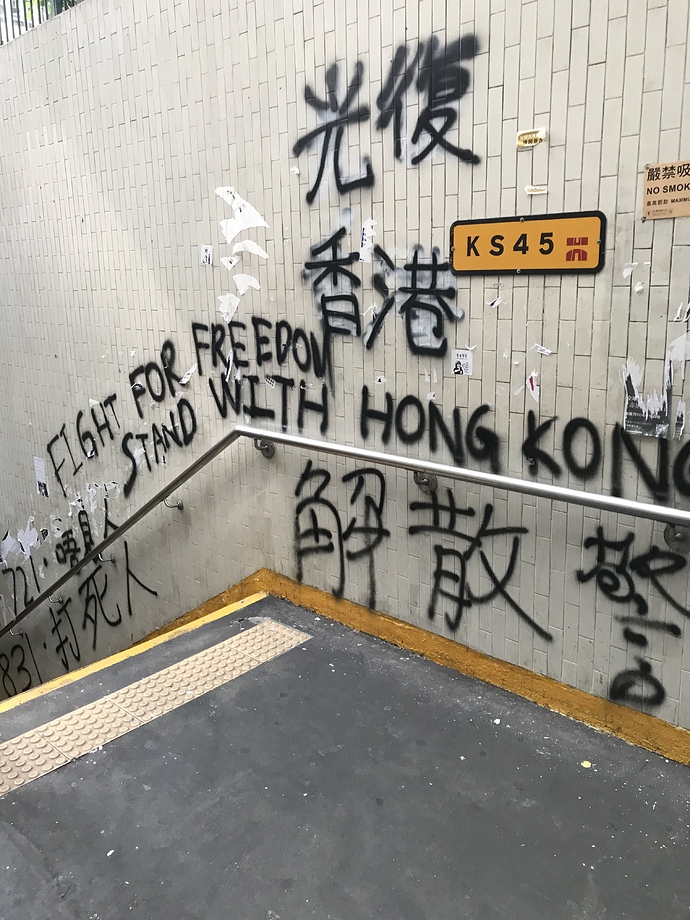 That wasn’t breaking away, they went there because they were defeated militarily by the Communists and settled on Taiwan.
Most nations, including us don’t have the courage to recognize Taiwan because they have business there.
Communist China is an economic bully attempting to bring them to their knees. I hope someone blows up the DAMN bridge.