Not that this means anything but its worth noting the comment section and taking notice of the amount of people that would love to see Soros swinging from a tree. Its no secret the amount of disdain many have for this plague on humanity that this man represents! Nothing ever happens to guys like Soros because the elites and politicians aren’t afraid of the people anymore. They think they have us into their complete and total control and they are probably right. 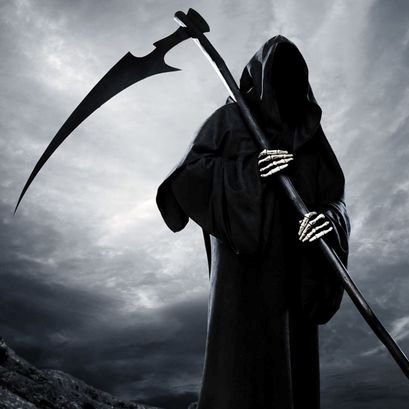 People all over the world have hated George Soros for decades…all for good reason too. Taylor Swift was even complaining about him just the other day. Let’s see Barr do something about this global criminal. If he talks about him as a criminal and doesn’t doing anything then as AG he has zero credibility.

Soros is a human stain. He knew what was happening to ■■■■ when he collaborated with the Nazis. Please, do not tell me he was young. That don’t fly.

Soros should be arrested, tried, convicted and executed. The Germans failed us.

Ok so, if Barr knows he’s a problem, when does that problem get solved? I honestly don’t think Soros is going to see handcuffs. He’s not going quietly either. He is working to do as much damage as possible before he finally kicks.

Y’all are always looking to lock up the wrong people. 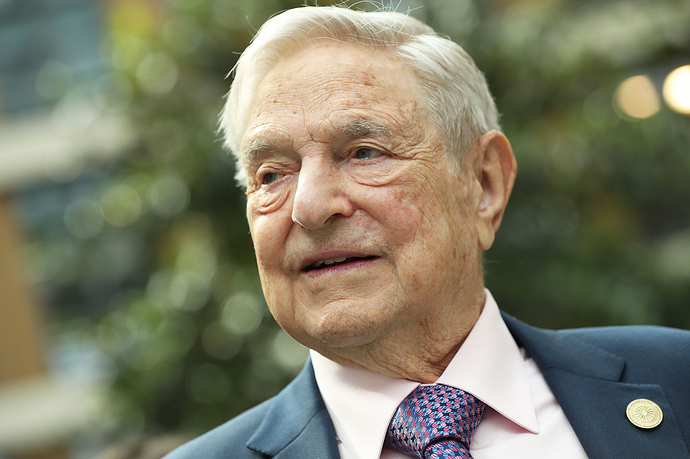 George Soros transferred the bulk of his wealth to his charitable organization, the Open Society Foundations. 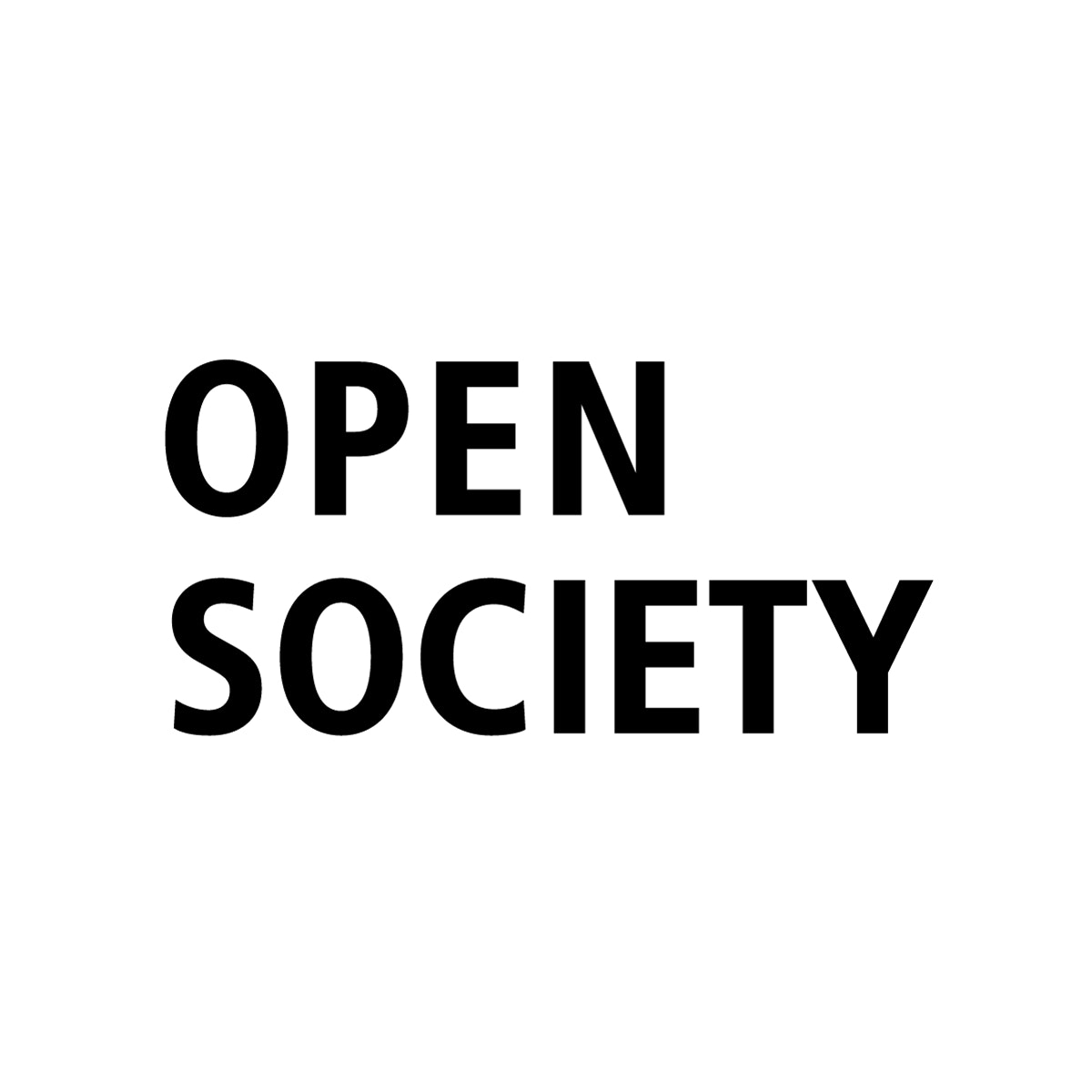 What the Open Society Foundations Do

We are the largest private funder of independent groups working for justice, democratic governance, and human rights.

He gave his money to fund his open borders globalist “charity” which has already been kicked out of several countries for their disruptive and partisan political activities.

Well aren’t you as a little daisy here with your cuckery virtue signaling!

You posted a couple of links but you haven’t demonstrated that you have any knowledge about what George Soros or his Open Society Foundation ACTUALLY does. Very shill like of you.