Barbara Walters passed away today at the age of 93. Another passing of an era now gone. Despite what you may think of her as I can count as one of her detractors having founded that ghastly show that spews vomit daily called “The View” she did have a small modicum of journalistic integrity. 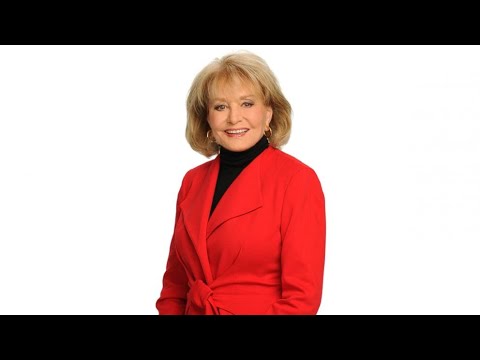 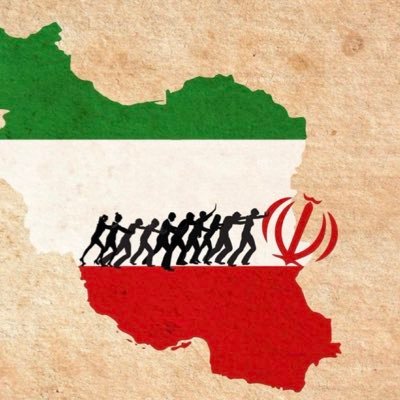 @yashar
In 1976, Barbara Walters became the first woman to co-anchor a national news broadcast and first to sign a $1 million a year deal. But her co-anchor Harry Reasoner was furious he had to share the show and subjected her to sexism on-air and off. Here’s how he welcomed her… https://t.co/Y1lwTKL7SP
1 Like
Smiley321 December 31, 2022, 6:56pm #3

Hah hah I remember that drama. Harry Reasoner was no superstar but those were the days of the “anchorman” becoming a celebrity. Dan Rather’s ascendance was around that time, too. Then they decide to promote Barbara, and yet keep Reasoner because he’d waited in line so long. Made them co-anchors. Blew up, I think Reasoner won the power struggle and Walters left for somewhere else. Reasoner was totally forgettable, Walters I only remember from her fawning interview of Jimmy Carter after he won the election. I seem to recall “editorials” that Reasoner made that said absolutely nothing. I guess that was better than the microthoughts from liberals like Walters and Rather.

Joos dominate the American MSM, whether they are smart — as she was portrayed to be — or not.

This system must come down if Americans want to be free from the curse. 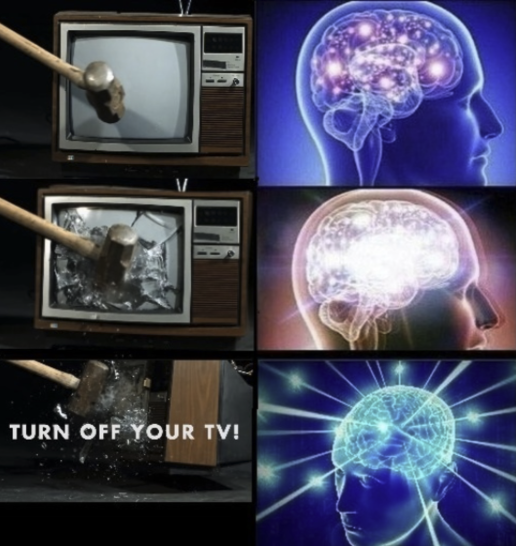