Barbara "Pillows" West Gets Handed a Job in Chicago 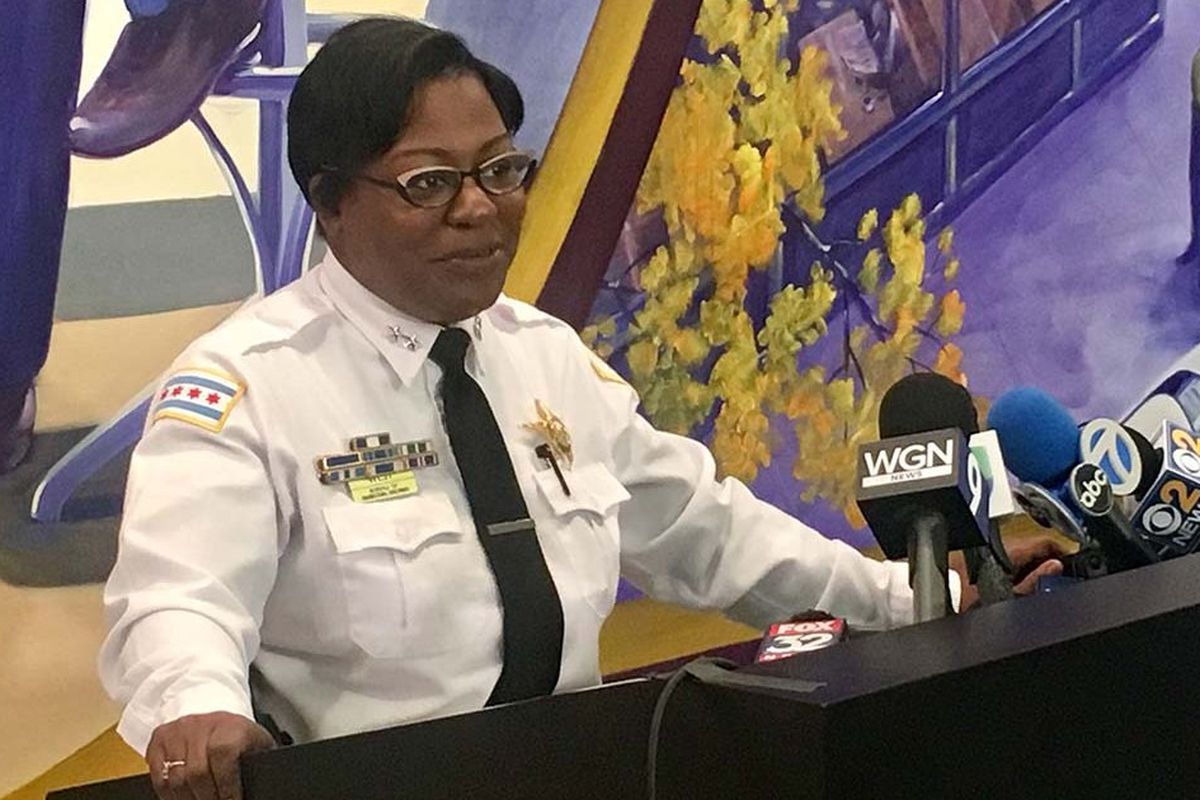 In Chicago…the land of incompetence…

Officer Pillows received her nickname by bringing a pillow from home to sleep in her squad car while working the midnight shift.

She also was responsible for an unconstitutional investigation of a political blog ran by a white male police officer, only shut down only after the head of IAD learned of it.

Meanwhile Chicago just suffered thru its worst, most violent January in History

Is it any surprise that Chicago is such a shithole? I know everyone likes to talk about NYC and SF - but Chicago is in a race to the bottom to be the most dysfunctional and corrupt.

Constitutional policing? Does that mean they are going to get rid of their gun laws and allow the few remaining law-abiding gun owners of Chicago to protect themselves from the criminals who effectively run the city?

And that unconstitutional investigation wasn’t racist either and no need for sensitivity and diversity classes.