I didn’t see this coming, but a lot of liberals right now are absolutely triggered by this episode of Steve Bannon on the Bill Maher show. Its worth a watch if you haven’t seen it. 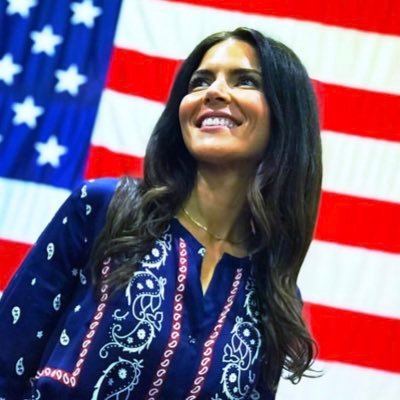 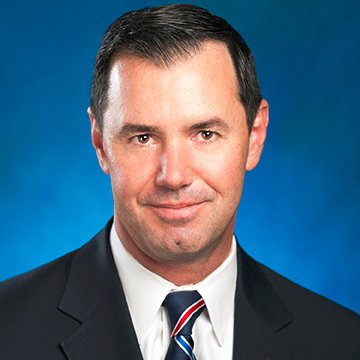 Just watched the Bill Maher interview w/Steve Bannon. It's the best political conversation you'll see in some time and all cable news should strive to be. Candid, relatively civilized, passionate but not over-the-top, and impossibly smart on both sides: youtube.com/watch?time_con…

Liberal trigger! Daily Beast suffers melt down as a result of Steve Bannon destroying Bill Maher. All too funny! 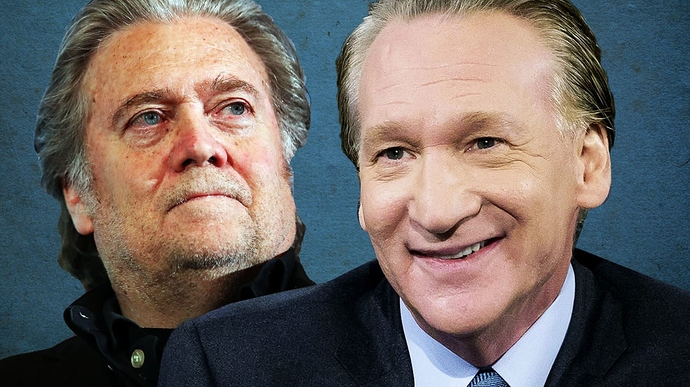 It happened again. Make it stop.

Bannon didn’t budge Marr or the audience a bit. And he choked…let Marr cut him off. He let Marr lead the conversation, by being too polite.

I am not sure if I am getting what you are seeing. Bannon, was going into the lion’s den, a audience and host who is well known to be Trump haters. IMO Bannon made his point in pretty clear terms and Maher didn’t have cogent rebuttal.

He made his point but no one was listening. Bannon shouldn’t have bothered. He just sat there, because that was his only choice. There was zero congruent replies from Marr. Bannon could have at least called him out as a male version of Joy Behar.

My sense of it was Bannon had to agree not to attack Marr…to get paid,

My sense of it was Bannon had to agree not to attack Marr…to get paid,

That is pretty much closer to the truth, than what we wanted him to do. Have to play nice even though contempt for Maher and people like him in the main stream is simmering just below the surface. Maher did concede a few things in terms of Trump’s chances in 2020, but its obviously he is still embellishing the truth and blurring the lines between fact vs. fiction.

Funny how I was spelling Maher wrong…even though I know his name…he is a pig. I was at a function where he was once and he was publicly fondling his girlfriends/date rear end publicly, humiliating her.

My takeaway was Maher kept talking over Bannon so that Bannon couldn’t drive the point home. For instance, the point he was trying to make on the electoral college.

Maher let that opportunity to explain why three cities can’t control 50 states, pass. That bothered me most.

Fair point, however leftist media is losing it because of Bannon’s mano-a-mano, so he must have done something right to trigger them. Anyway, I give props to Bannon, he wasn’t on his turf sort of speak and gave it a good go IMO.

I think nothing of Maher and what you say is true, then that is par for the course for self entitled leftists like him!

He didn’t want his audience exposed to actually hearing a good reason for the E.C. to exist.

I loved when Bannon corrected him and said we are a Republic.

Fair point, however leftist media is losing it because of Bannon’s mano-a-mano, so he must have done something right to trigger them. Anyway, I give props to Bannon, he wasn’t on his turf sort of speak and gave it a good go IMO.

He did a great job, no doubt. Maher had no points other than, oh isn’t it awful the President uses names like this. Really childish and petty. But what do you expect with an audience like he attracts?

I think nothing of Maher and what you say is true, then that is par for the course for self entitled leftists like him!

I should have finished that story, by saying that he doing it for people to see. He Kept looking around was a stupid grin on his face, to make sure , when he was doing exaggerated fondling, that people where looking and laughing at him.

Bill Maher is a slippery little weasel but he rarely get pinned down. I’m glad Bannon was able to do it and then absolutely pummel him in front of his crowd of drooling NPCs.

What’s funny is Maher is only trying to stick to the feelings and Bannon just fires back with fact after fact after fact. Maher was squirming the whole time and couldn’t get a single point out that actually debunked Bannon. Plus - Bannon also showed that he knows a lot more about the Democrats than the Democrats do.

The audience constantly cheering for the Maher “gotcha’s”, detracted from the conversation. They should do it again, live, without an audience. I like how Bannon was completely unfazed by all of it though.