Bank Of America: Trend For 2020s Will Be The "End Of Globalization"

Bank of America says that one of the dominant trends for the 2020s will be the “end of globalization” as countries increasingly realize that the phenomenon has brought unsustainable “social disruption.”

In a report mapping out what to expect over the next decade, BofA analysts said that largely unchecked globalization, which ran roughly from 1981-2016, “is coming to an end.”

This change will take place due to “ the widespread recognition that while globalization has meant lower consumer prices, it has also meant slower growth, precarious employment and social disruption .”

This massive shift will make commodities like precious metals and real estate safer investment because governments will move to impose protectionist economic policies.

The transhumanist pursuit of “immortality” will also come to the fore in the next decade, as will a new tech arms race between the U.S. and China, dubbed the “Splinternet.”

“Ubiquitous connectivity” will also change the fabric of society, according to the report, with the ‘Internet of things’ embedded into virtually every new physical product, a development that critics argue will create an omnipresent Minority Report-style mass surveillance grid.

Although the forecast is full of trepidation, the fact that globalism is coming to an end and that we will begin to see the possible reversal of mass immigration should offer hope for many on the right. 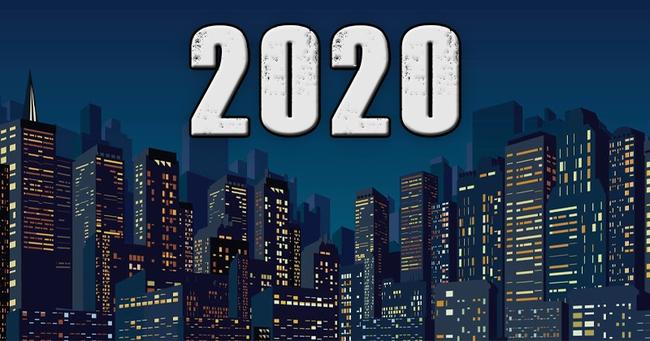 Bank Of America: Trend For 2020s Will Be The "End Of Globalization"

Good! Free market competition makes a better world allowing people to organically create a peaceful globalization without all the forced social engineering pushed and crammed down their throats.

People are tired of getting screwed over for the sake of paying Pedro a couple of pesos more and getting cheap crap from China for a few bucks less.

China will eventually win the race

I wonder if they will stop cooking dogs alive along the way?

as will a new tech arms race between the U.S. and China, dubbed the “Splinternet.”

If Russia’s exploration into creating its own internet for its country prove successful then I would be interested to see how this splinternet concept shapes up. Right now, my prediction is that Russia will abandon this project within the next 5 years. Or, large tech companies will do what they have to do to comply with Russia’s terms and conditions to get access to the market. It will just be a compartmentalized internet that’s not as useful. Although, I generally don’t search for things in the Russian language so I’m probably not accessing the majority of the Russian internet anyway.

I wouldn’t trust anything “Bark at America” puts out as credible info. They after all have been active in going after gun manufacturers by cancelling their accounts!