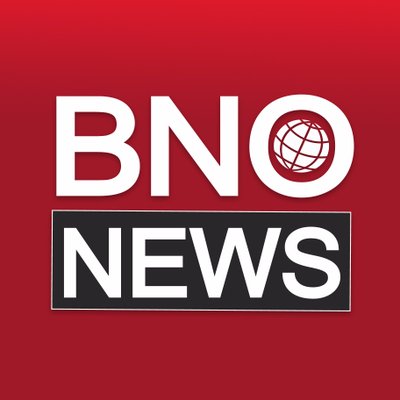 Nobody needs a fully automatic, 4 wheel drive murder machine with a high capacity gas tank! NOBODY!

there was literally no where to hide in that video. It was difficult to watch but thank you for raising awareness. I wasn’t aware of how many people actually own and operate! The NAA [National Automobile Association] says they are not responsible for the murder of thousands every year. Too many people have licenses for these killing machines. Ban cars now!

No one should be allowed to privately own such a dangerous machine. Cars are used in military conflicts, and are a tool of aggression. A car is essentially an assault vehicle.

Civilians should only have non-motorized cycles - even then only after strict licensing.

We never blame the car when a drunk driver kills an entire family WHY ?