Baltimore Mayor Catherine Pugh Raided, May Have Fled The State

The city is screwed but lets grab some cash.

Baltimore Mayor Catherine Pugh, currently under fire for a bizarre scandal in which she allegedly awarded city contracts to those who purchased bulk orders of her children’s book, had her home and office raided Thursday. Now, according to one report, she may have fled the state.

On Thursday morning, a joint FBI/IRS raid searched Pugh’s office, the nonprofit that she formerly led, and at least two of her residences, although the mayor has not been arrested or charged with a crime. Per Baltimore’s CBS affiliate, while Pugh was present for the raid, she has since reportedly fled the state, and it appears no one knows exactly where she is.

Pugh has been on a leave of absence for the last several weeks while she recovers from pneumonia.

Elected in 2016 as Baltimore’s 50th mayor, Pugh’s mayoralty has been engulfed this spring by a scandal involving, of all things, children’s book sales. According to The Baltimore Sun , Pugh wrote a children’s book called “Healthy Holly.” Over the course of many years, the University of Maryland Medical System paid her a nice sum of money for thousands of copies of the book, which has since become a series.

The arrangement, once Pugh became mayor, had been replicated with other companies, including Kaiser Permanente and Associated Black Charities, who agreed to pay Pugh directly for copies of the book. This coincided with Pugh beginning the health-related leave of absence, following a recent hospitalization for pneumonia.

According to the newspaper, the raids indicate that authorities have probable cause to believe a crime may have been committed – and that it’s possible they are looking into whether Pugh may not have properly paid taxes on the money she received from the book sales.

The fate of the actual books is unclear. Amazon lists one used copy of the “Healthy Holly” book for $199.

Several members of Baltimore’s city council have called on Pugh to resign, while Larry Hogan, the Republican governor of Maryland, issued a similar call following the raids on Thursday, per The New York Post. Hogan also said on Twitter that he had directed the state prosecutor to investigate Pugh’s financial dealings, which he implied had led directly to the raid.

“Now more than ever, Baltimore City needs strong and responsible leadership,” the governor tweeted Thursday. “Mayor Pugh has lost the public trust. She is clearly not fit to lead. For the good of the city, Mayor Pugh must resign.”

Sheesh, what a piece of work.

Non compos mentis per her own attorney and still won’t resign as mayor.

What is Baltimore to do without a leader? Pass the popcorn.

What is Baltimore to do without a leader?

What is interesting about this story is the correlation with a similar accusation to Valarie Jarrett. Though she didn’t use public office to do what this moron did, but her book suspiciously ended up the best sellers list. 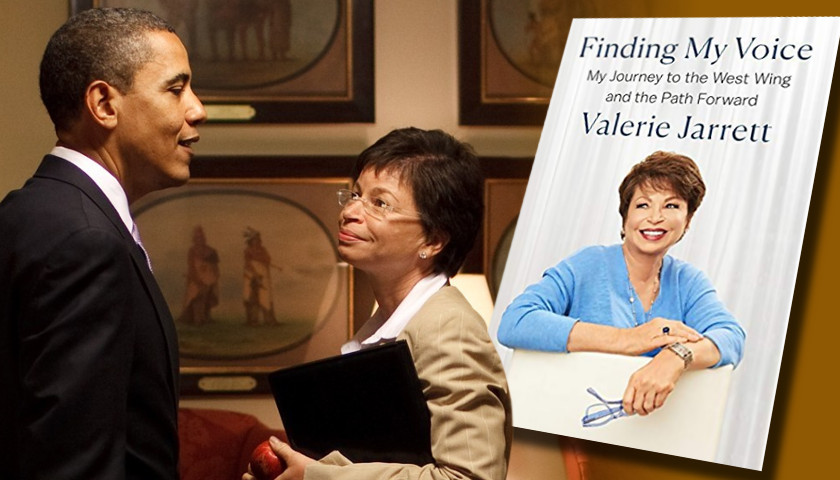 Obama Adviser Valerie Jarrett's Book Is Ranked 1,030 on Amazon Yet it Made...

Obama Adviser Valerie Jarrett's Book Is Ranked 1,030 on Amazon Yet it Made the New York Time's Best Seller List 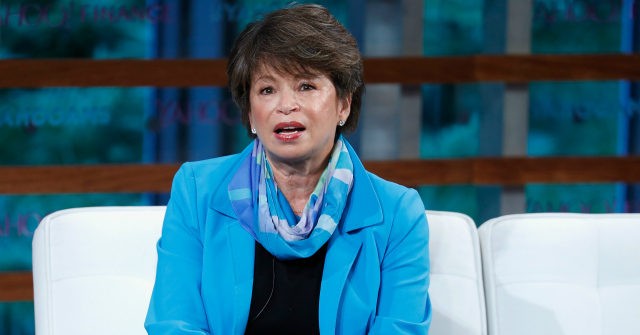 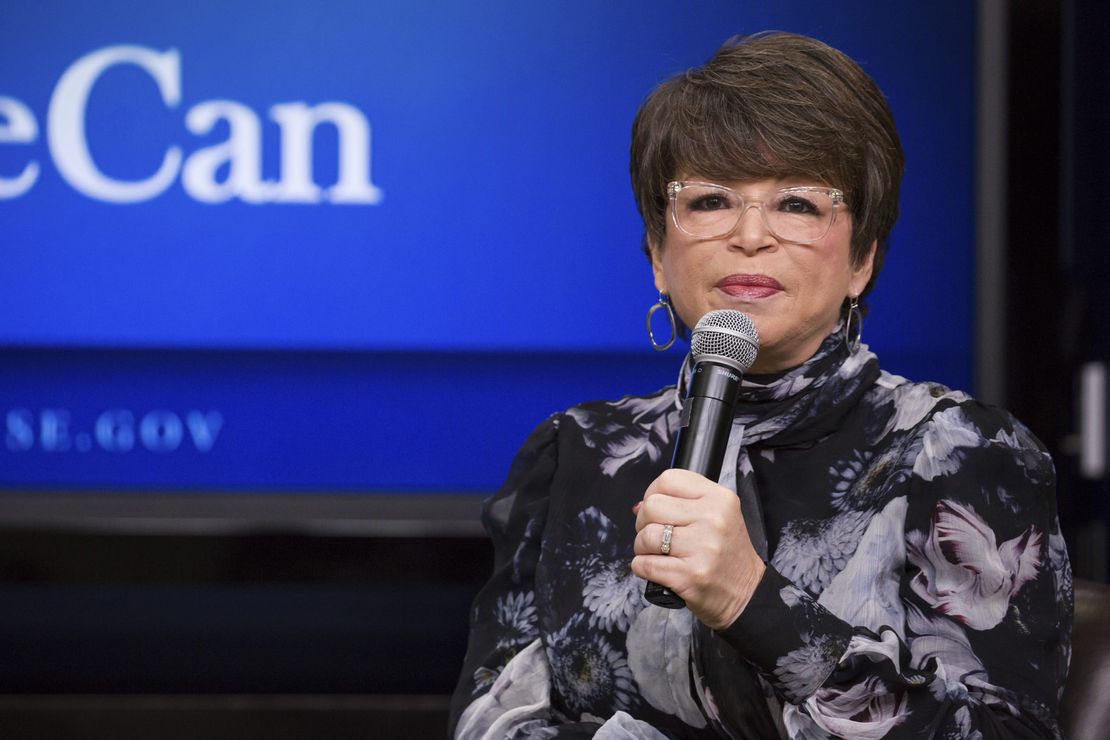 Valerie Jarrett Appears To Have Manipulated Book Sales to Get On NYT...

My books have had better organic sales but I never got on the NYT bestsellers list.

It isn’t a race thing. A black person who escapes progressive indoctrination will be likely be more lucid than a white person or Asian person that falls into progressivism.

Her and Joe Kennedy … only she managed to get others to buy her book rather than buy up his son’s.

I think I just saw a white Bronco speed by…

If not for all the attention Chicago gets for it’s corruption Baltimore would probably lead the nation in corruption stories.

Like many other big cities in this country what Baltimore needs is to be razed to the ground and turned back into farmland.

Corruption is not a racial issue, it’s mainly a democrat issue.

Baltimore seems to have lacked a multi-generationally famous mob figure like Capone.

It’s like how East Cleveland is supposedly much worse than Cleveland but rarely gets noticed because of the bigger city’s fame. There’s probably a copy of Jarrett’s book in every town library in Iran, the county of her birth.