Atheism Is Inconsistent with the Scientific Method, Prize-Winning Physicist Says

Marcelo Gleiser, a 60-year-old Brazil-born theoretical physicist at Dartmouth College and prolific science popularizer, has won this year’s Templeton Prize. Valued at just under $1.5 million, the award from the John Templeton Foundation annually recognizes an individual “who has made an exceptional contribution to affirming life’s spiritual dimension.” Its past recipients include scientific luminaries such as Sir Martin Rees and Freeman Dyson, as well as religious or political leaders such as Mother Teresa, Desmond Tutu and the Dalai Lama.

To me, science is one way of connecting with the mystery of existence. And if you think of it that way, the mystery of existence is something that we have wondered about ever since people began asking questions about who we are and where we come from. So while those questions are now part of scientific research, they are much, much older than science. I’m not talking about the science of materials, or high-temperature superconductivity, which is awesome and super important, but that’s not the kind of science I’m doing. I’m talking about science as part of a much grander and older sort of questioning about who we are in the big picture of the universe. To me, as a theoretical physicist and also someone who spends time out in the mountains, this sort of questioning offers a deeply spiritual connection with the world, through my mind and through my body. Einstein would have said the same thing, I think, with his cosmic religious feeling.

Probably my belief in humility. I believe we should take a much humbler approach to knowledge, in the sense that if you look carefully at the way science works, you’ll see that yes, it is wonderful — magnificent! — but it has limits. And we have to understand and respect those limits. And by doing that, by understanding how science advances, science really becomes a deeply spiritual conversation with the mysterious, about all the things we don’t know. So that’s one answer to your question. And that has nothing to do with organized religion, obviously, but it does inform my position against atheism. I consider myself an agnostic.

I honestly think atheism is inconsistent with the scientific method. What I mean by that is, what is atheism? It’s a statement, a categorical statement that expresses belief in nonbelief. “I don’t believe even though I have no evidence for or against, simply I don’t believe.” Period. It’s a declaration. But in science we don’t really do declarations. We say, “Okay, you can have a hypothesis, you have to have some evidence against or for that.” And so an agnostic would say, look, I have no evidence for God or any kind of god (What god, first of all? The Maori gods, or the ■■■■■■ or Christian or Muslim God? Which god is that?) But on the other hand, an agnostic would acknowledge no right to make a final statement about something he or she doesn’t know about. “The absence of evidence is not evidence of absence,” and all that. This positions me very much against all of the “New Atheist” guys—even though I want my message to be respectful of people’s beliefs and reasoning, which might be community-based, or dignity-based, and so on. And I think obviously the Templeton Foundation likes all of this, because this is part of an emerging conversation. It’s not just me; it’s also my colleague the astrophysicist Adam Frank, and a bunch of others, talking more and more about the relation between science and spirituality.

Read the rest of the interview below: 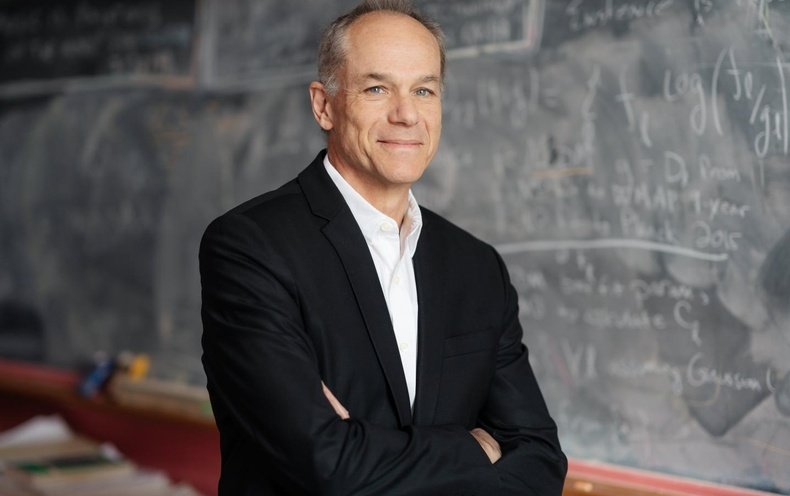 Atheism Is Inconsistent with the Scientific Method, Prizewinning Physicist Says

In conversation, the 2019 Templeton Prize winner does not pull punches on the limits of science, the value of humility and the irrationality of nonbelief

inb4 they strip him of all his formal and honorary titles. 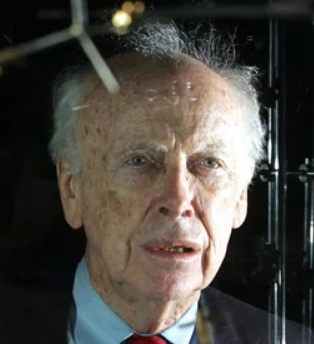 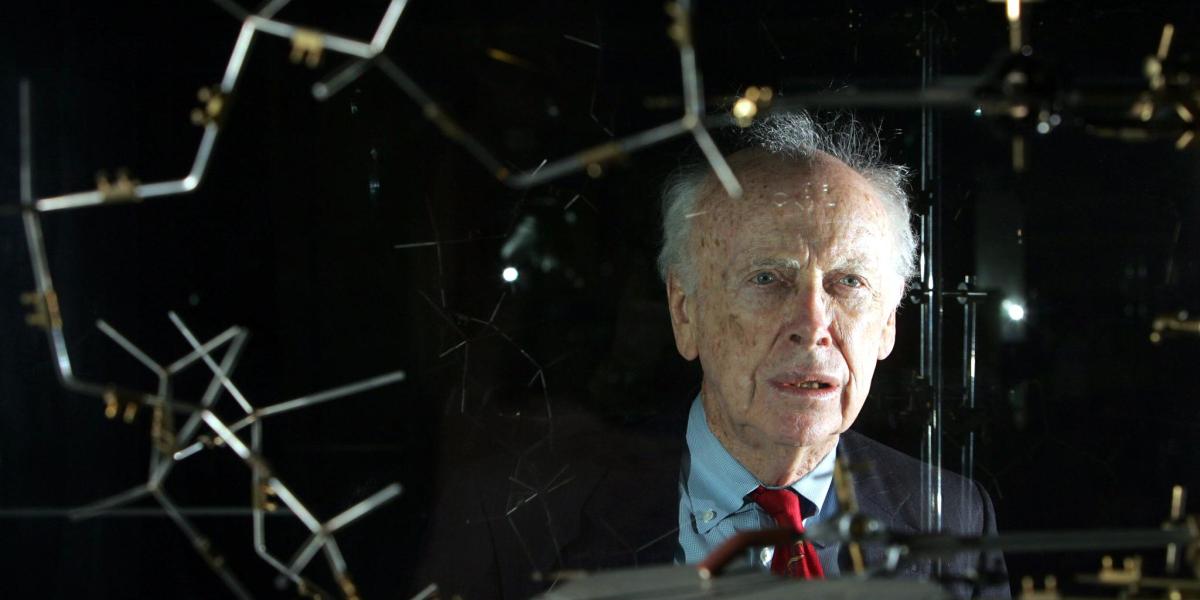 Nobel Scientist James Watson Has Been Stripped of His Honorary Titles Over...

Good article. As his/her heart any good scientist should always be open to the possibility of the existence of God. To flatly state there is no god, no intelligent design to the universe is a completely close minded view and inconsistent with good science.

Yeah, a bunch of we Christians who happen to be Physicists and scientists have often told Atheists that they simply can’t exist.

The only type of entity that could know that there was no God, anywhere in all of time, would be God. This is an obvious logical fallacy.