Assassination Attempt on Alexander Dugin Kills his Daughter Instead

Alexander Dugin was supposed to be in the vehicle that was bombed, but switched cars before this leg of the journey. His daughter Daria Dugina was killed instead.

More on who is Alexnder Dugin

Why is Alexander Dugin important… 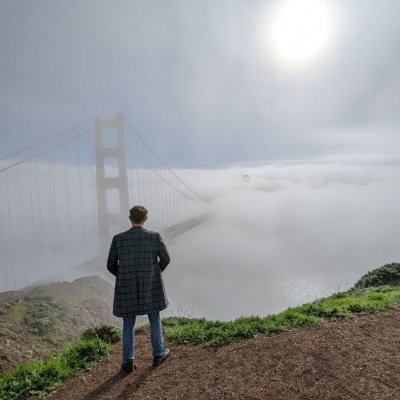 @kamilkazani
Successful assassination attempt in Moscow: a car blown up on Mozhayskoye highway. A female driver died on the spot. According to yet unconfirmed news it could be Darya Dugina, the daughter of Alexander Dugin https://t.co/IAdPsCdipw

@kamilkazani
NB: Foreign media would probably interpret is as an attack on Alexander Dugin but that may not be true. Darya was a political figure in her own right. She used the name and image of her father to establish herself in Moscow high society and tried to play in political games https://t.co/6JmpnvjA65 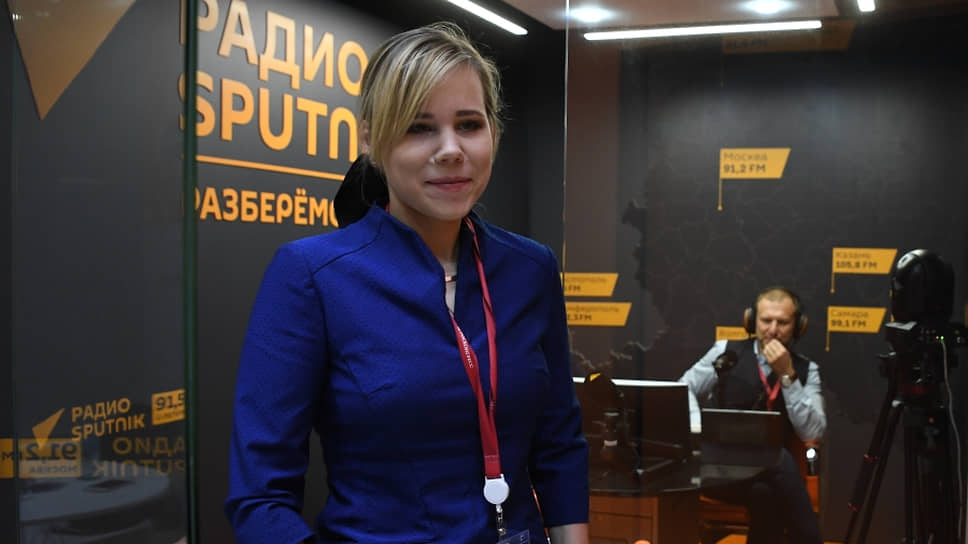 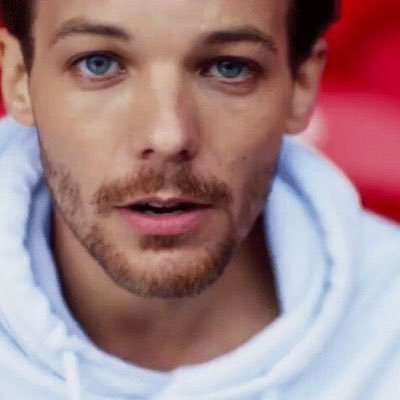 @Bageletta4
@kamilkazani She’s no innocent. She went to Azovstal and filmed propaganda about “Ukrainian Nazis” . In her last stream she claimed that “Ukraine attacked Russia”. No sadness here Interesting that the father and daughter were not that well-known in Russia. Many in Russia never heard of them.

What they say is basically “common sense” and taken for granted in Russia.