The country’s largest and best known gun rights association, the NRA, is losing board members amid a spate of deadly mass shootings. But another, lesser-known gun organization is thriving: the National African American Gun Association, the largest minority gun group in the country.

The group was founded by Phillip Smith, who fondly remembers the first time he fired his 9 mm pistol at a gun range.

“I felt free,” Smith said. “I had a chance to kind of have some power in my hands.”

Smith formed the first chapter of the National African American Gun Association, or NAAGA, in Atlanta.

“We have folks from every walk of life,” Smith said. “Black doctors, gay, straight, Republicans, Democrats. You name it, we have it … We’re not monolithic in why we’re all here. We have different reasons.”

When asked why the members didn’t just join the NRA, Smith said that “the NRA is good for some people that are having that perspective. Our perspective is for black folks.”

Nezida Davis joined NAAGA to learn how to protect herself. She’s not alone: more than 60% of NAAGA members are black women.

“I’m usually looked at like I’m a Martian,” Davis said. “I mean, literally, if I come in and I get ready to go into the gun range, people are looking at me like, ‘Why is she here? Black women don’t shoot.’ But we shoot.”

“It’s crime in our communities, but it’s also a white nationalist,” Davis said. “I mean, I do believe they’re emboldened … And, yes, I wanna be armed. I’m not goin’ down without a fight. So I look at it that way. And so by bein’ able to protect ourselves, by training properly and getting our practice in, and learning how to defend ourselves, at least we will be able to fight back if we are attacked – from white supremacists or white nationalists.”

NAAGA promotes the Second Amendment and social justice. But Smith said he’s aware of the dangers of being black and legally armed in America. He pointed to the Philando Castile case in Minnesota, in which Castile, who was licensed to carry a gun, was shot and killed by a police officer during a 2016 traffic stop.

NAAGA immediately condemned the shooting. Smith pointed out that other prominent gun rights groups, like the NRA, did not .

“Them not speaking up says more to us than anything. Are you in agreement with that? I couldn’t be silent. Tears came outta my eyes, when I heard this brother got shot,” Smith said. “If you’re an organization that wants to get black folks to back you up, that’s the best way. Speak out, when you see injustice. Don’t sit there silently, like you don’t know what’s happening. 'Cause we’re a very intelligent group of folks.”

NAAGA is talking about endorsing candidates, which could make them a political force. But the group isn’t yet ready, and plans to discuss the issue at their first national conference next year. 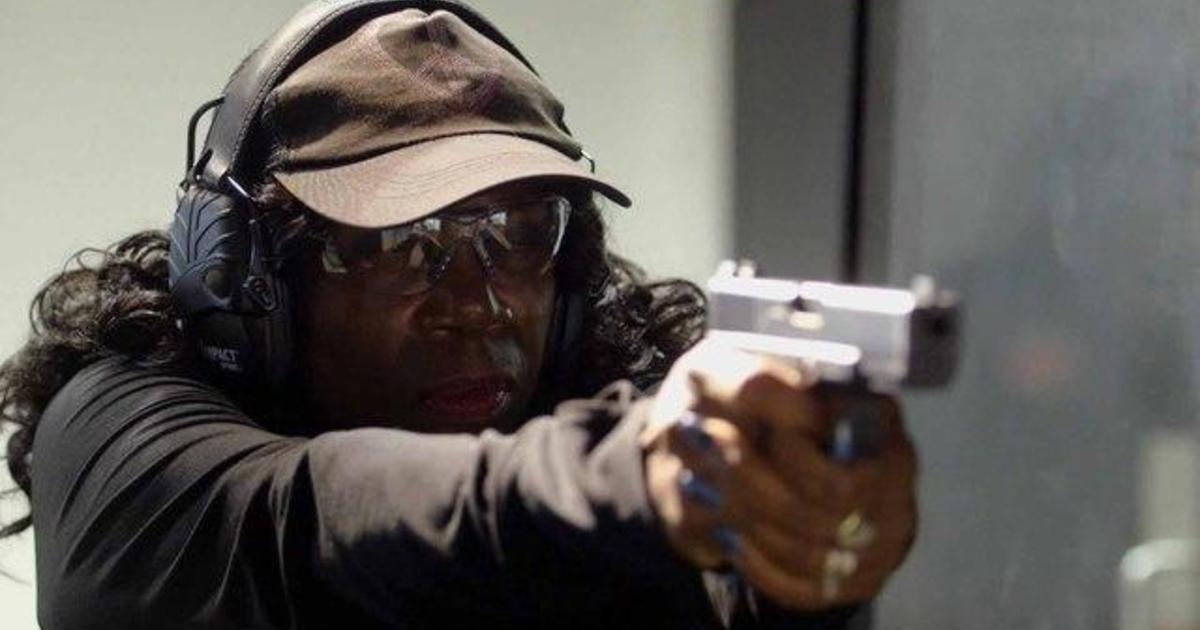 Damn - that sounds racist. I think I am going to create the National European American Gun Association (NEAGA)

I bet the blacks will get all upset about that even though they have their own group.

Just a point … the headline does not match the story. Losing board members is not the same thing as losing members. (There is an internal battle going on regarding leadership of the organization.) The NRA does not release information on members; the number of NRA members is not publicly known.

Just a point … the headline does not match the story.

Who expect standards from CBS and the MSMs anymore?

There’s absolutely no evidence that the NRA’s membership is going down.

Glad to see other organizations growing and most of us are members of more than one.

What is most interesting to me about the current internal conflict within the NRA is due to the constant lawsuits being brought against from the cultural Marxists groups such as Lawfair and other ORGs backed by Soros with the intent to lessen its lobbying power in DC and drain its financial resources. It has been going on for quite some time and the internal conflicts is mostly to do with the expenditures and management of its financial treasury! The board members can’t seem to agree on that along with others looking at a power grab.

I hope the NRA crashes and burns. They deserve it. There is nothing but a bunch of cucks left in that organization and they have done an absolutely terrible job advancing the interests of the 2A community. Join GOA if you want your money going to a group that actually gives a shit about the 2A.

I am afraid you are right and Heston would be rolling in his grave if he could see what the NRA has become today.

NAAGA, way to pick an acronym.

They should start defending themselves against other blacks, hispanics, and mudslimes. The chance that the shooter is actually white is pretty slim.

That is so well said…Blacks killed more
then whites do.Hell we have shootings everyday day in Florida ,its hardly ever is whites…

The internal conflicts really aren’t that big of a deal and are being massively over hyped by the media that would love to see the organization breakup which is never going to happen.

That isn’t true. Whites commit more murders than blacks but blacks commit murders at a much higher rate than whites.

I disagree partially with your statement! I have friends who know about the issue of costly lawsuits against the NRA as they are Lawyers too working in Fairfax and DC and the subject comes up frequently. Especially after the filed lawsuits against the city of San Fran recently! While not the same as being sued, this case is going to cost some money to prosecute as do others in defending and that is pretty much the concern. While I will agree with your other part about the NRA not going under, their lobbying power and having the funds to continue their fight in DC is in doubt as being as influential in future years, and that is the strategy behind a lot of these NGO’s who are going after the NRA. 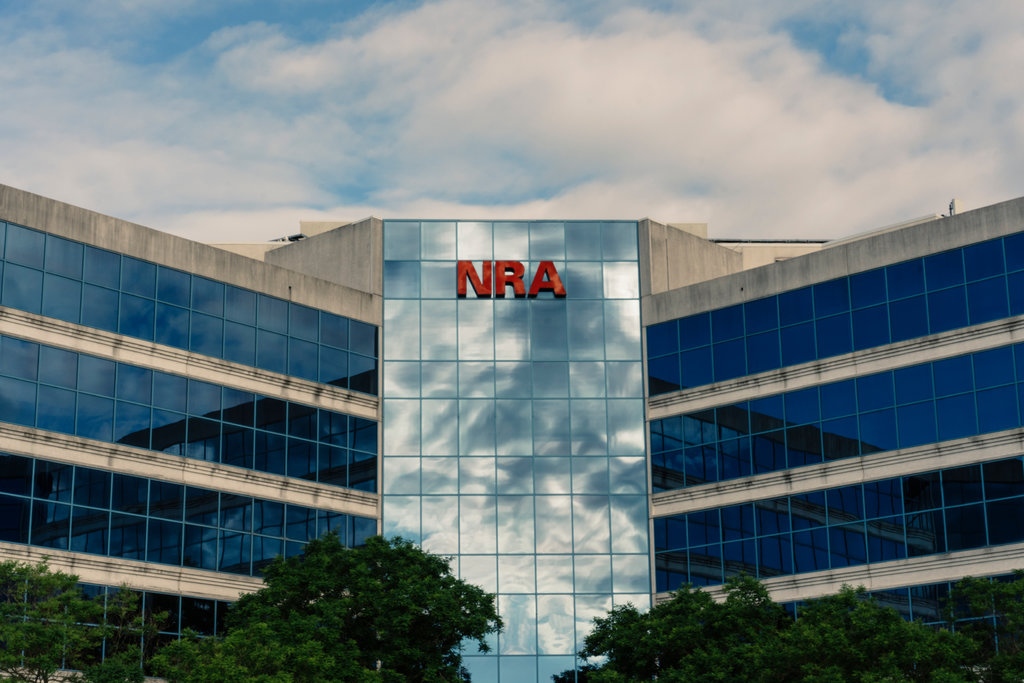 The city’s lawmakers unanimously passed the resolution in response to recent mass shootings. The National Rifle Association called it a worthless “sound-bite remedy.” 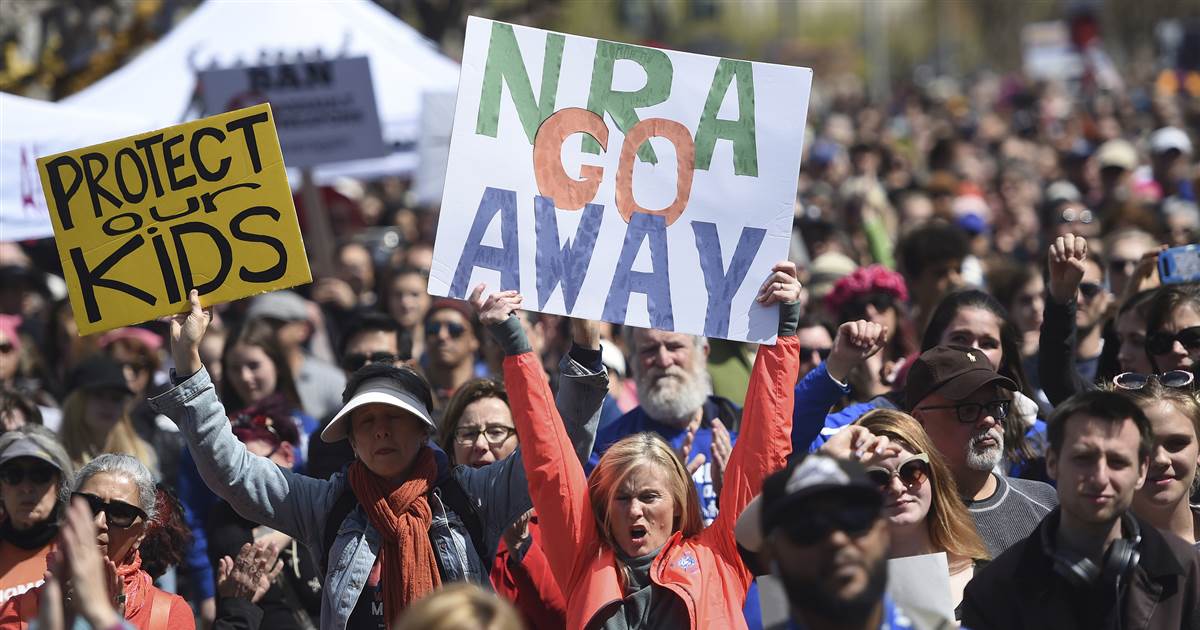 The city's Board of Supervisors last week adopted a resolution saying the group "spreads propaganda that misinforms and aims to deceive the public about the dangers of gun violence."

Which isn’t going to hurt us financially at all. We have an endowment funded solely by donations that is used to fund all of the legal actions.

I hope the NRA crashes and burns. They deserve it. There is nothing but a bunch of cucks left in that organization and they have done an absolutely terrible job advancing the interests of the 2A community. Join GOA if you want your money going to a group that actually gives a shit about the 2A.

I agree that the GOA is more fervent in their defense of the 2nd, but they do not have nearly the influence of the NRA. Both organizations together are much better than just one.

Maybe you are right, but it still bares watching and monitoring. Anytime Soro’s and the Marxists look to use weaponized legal tools to reach an objective, it can’t be taken lightly and awareness of this needs to be spreading in order to inform those who care in protecting our 2nd!

Oh it’s a battle but it’s certainly not one we’re losing.

Which is exactly why white men need to be stripped of their guns. They are the single biggest threat facing America today. Thanks for so authoritatively making this point!