You can only kill them softly with kindness if they have the empathetic capacity to understand kindness.

the TL;DR: He killed her family members. Citing Buddhism, she wrote a letter to the police to shorten his jail time. When he was out, she hired him. He read on in her diary that there is $10K cash in the house, and stole it. She suspected that it was him, and fired him. Then she was killed.

An Arkansas woman was murdered on the same property and by the same man who killed her mother 23 years ago, police said.

Martha McKay, 63, was found dead Wednesday at the historic Snowden House on Horseshoe Lake, about 30 miles southwest and across the Mississippi River from Memphis, Crittenden County cops said in a Facebook post.

Travis Lewis, 39, is the prime suspect in the case. Police say officers spotted Lewis fleeing from an upstairs window at the house.

They reported that Lewis briefly escaped to a car, but the vehicle got stuck in the yard. Lewis then jumped into the lake and never surfaced, police said. Authorities later recovered his body and identified him.

The murders, which police at the time portrayed as a robbery gone wrong, took place on the same property as the Snowden House, though they happened in a different building which then burned down.

Lewis was tried as an adult and given 28½ years in prison for the killings. He was released on parole in 2018 after serving about 22 years of that sentence.

The Memphis Commercial Appeal called the 1996 Snowden House killings, “one of the most infamous murders in recent Mid-South history.”

Martha McKay had turned the Snowden House into a bed-and-breakfast. She lived and worked on the property. 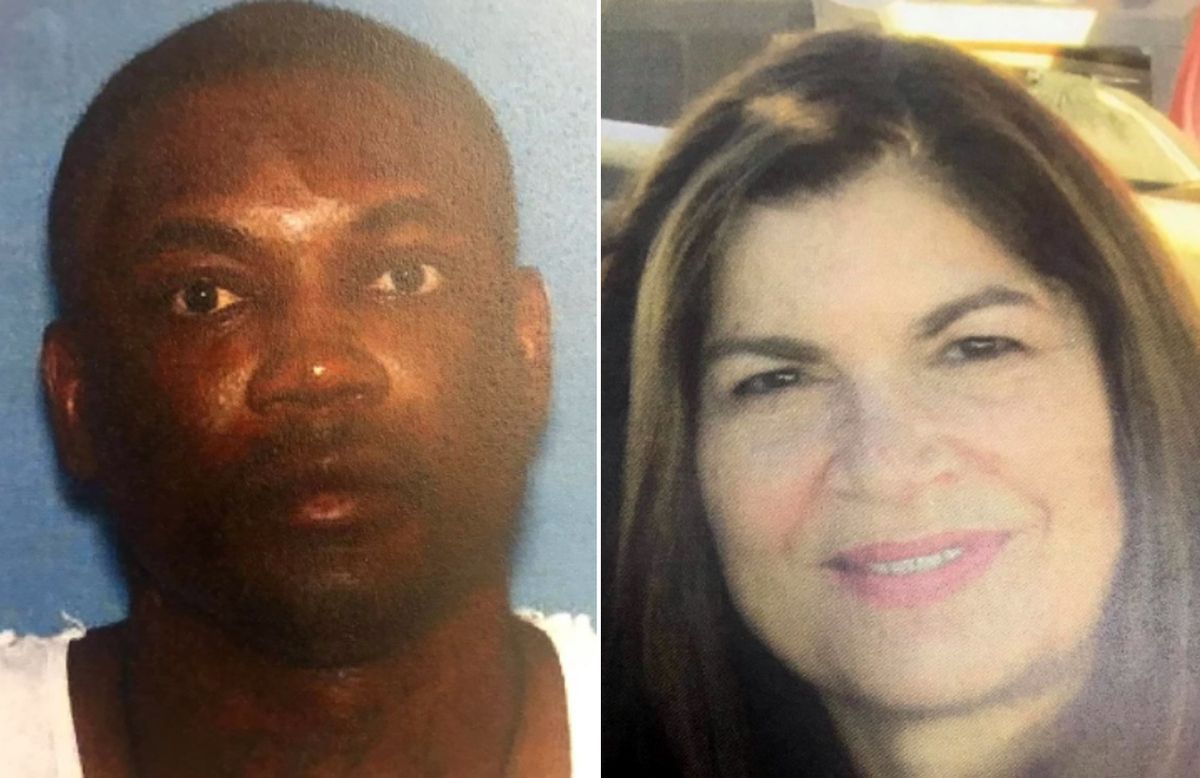 Travis Lewis, 39, pleaded guilty to two Sept. 1996 killings and served about 22 years in prison before murdering the daughter of one of his prior victims on Wednesday, police said. 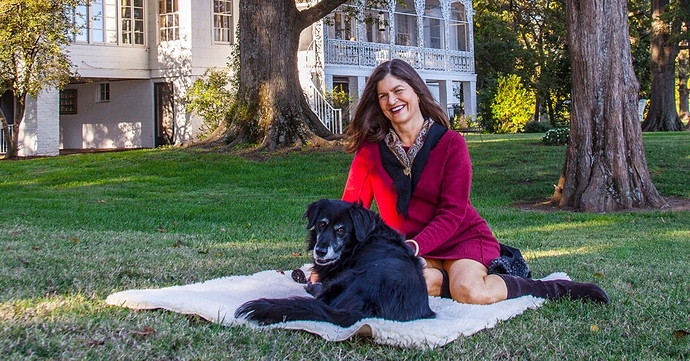 Ark. Woman Befriended Mom's Killer Out of 'Spiritual Obligation' — and then...

Martha McKay was kind to Travis Lewis, who was convicted of killing her mother and cousin in 1996 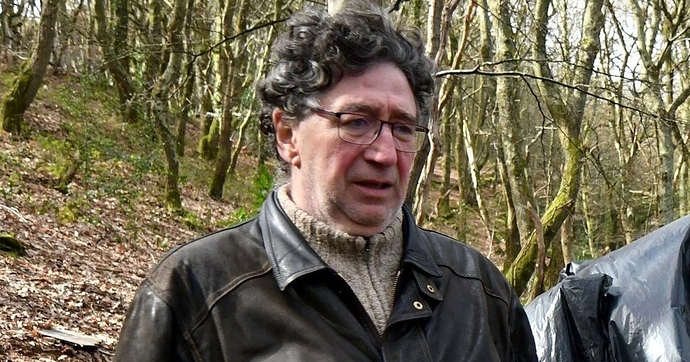 The president of a pro-migrant association that delivered assistance to the homeless was found murdered at his home in Bretteville-en-Saire,

Here is a similar Aesops’ fable:

One winter a Farmer found a Snake stiff and frozen with cold. He had compassion on it, and taking it up, placed it in his bosom. The Snake was quickly revived by the warmth, and resuming its natural instincts, bit its benefactor, inflicting on him a mortal wound. “Oh,” cried the Farmer with his last breath, “I am rightly served for pitying a scoundrel.”