Alien-hunters are arriving near Area 51 after a viral craze that saw them commit to storm the mysterious US military base.

A variety of events are taking place to mark the weekend, including music festivals in a variety of locations. But some appear to be still committed to at least getting close to the base’s famous military gates, coming near enough to snap selfies alongside the warnings of how violently the base will be protected.

The parties come amid warnings from the US military to anyone who might think of actually trying to breach the base’s defences. There have also been dire warnings from local, who have suggested that visitors might not be able to cope in a town in a harsh environment with no grocery store and little cellular coverage. I hope all these idiots get executed by the US military on their gay live streams. This is the only scenario I can think of where I would side with the government on taking down mindless civilians due to the fact that they have failed to heed the thousands of warnings they have been given to date.

I saw some photos of this stupid shit earlier. Totally disorganized. People randomly standing in the desert. For all the hype this literally turned into nothing.

These kids coming up are about as stupid as they come.

To those who don’t make it into Area 51, you’ll be a great example of what not to do for the next generation.

I read that all of these live streams are actually fake. It’s just people trying to get famous on YouTube. The aren’t actually going to Area 51. They are just standing around in the little town near Area 51. 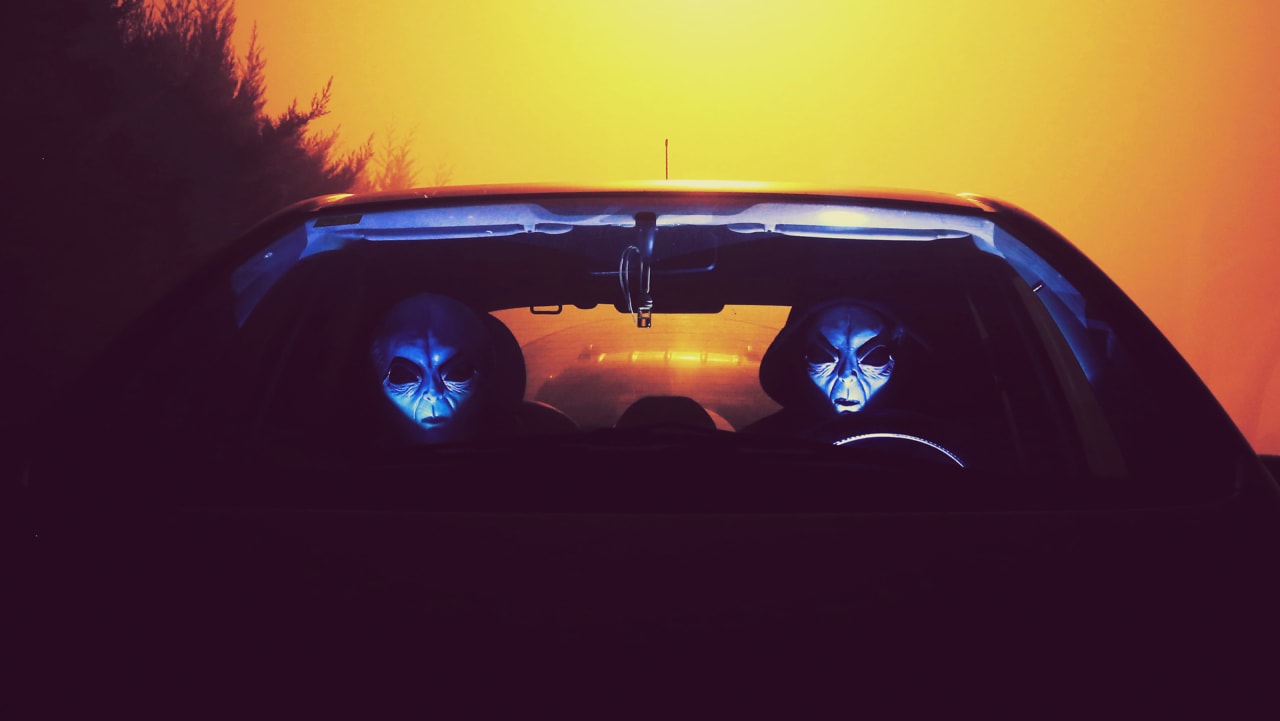 The live streams are indeed fake. Unless that’s what the government just wants you to believe . . .

Today is a good day to reflect on the fact that if a million people showed up demanding transparency from their government, they would all be murdered.

They weren’t demanding transparency. They just wanted to “see them aliens” and proposed Naruto running through the gates. I would have actually had respect for them if they demanded transparency. Instead they just look like a bunch of retards.

I feel like this entire thing has been manufactured by the media as a distraction.

The YouTube LIVE FEED is bullshit. It’s daylight there now and the video is from nighttime hours.

I just searched on YouTube and every live feed that I’ve come across is totally fake.

It’s just clickbait. Don’t bother with the live streams. Although you can find a bunch of videos of girls working out in lingerie to prepare for the Area 51 raid, that is worthy of your time and apparently doesn’t violate YouTube community standards at all.

What are you guys talking about? Shit is getting wild on these live streams. Look, the aliens are busting out and they are heading to California to nuke it. Here is proof. 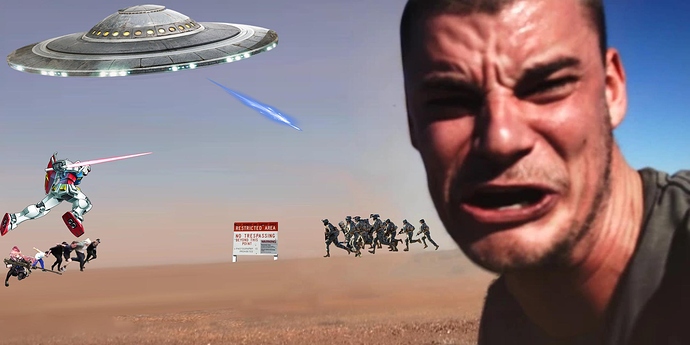 Conspiracy nut morons on parade. Of course, none of them even seriously tried to get in.