Are Modern Women Incapable of Being Funny? 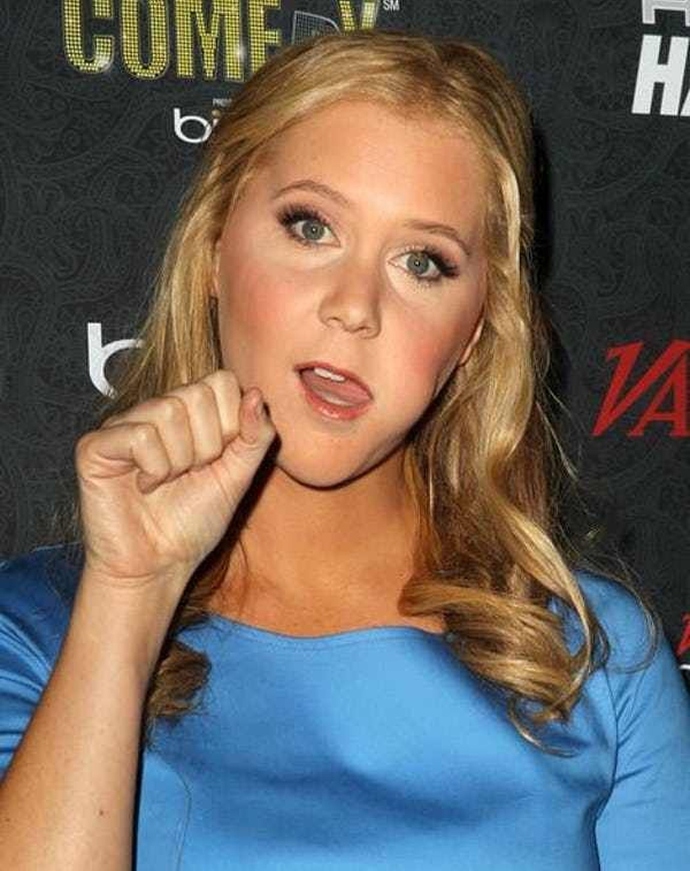 Why is it that all modern popular female comedians are absolutely terrible? Their routines consist of talking about dudes they screwed, how they bleed vaginally, and how men are dumb douchebags. Oh, but they still want to screw those dumb guys anyway.

But when a women does that same routine everyone is just supposed to sit there and listen to insane babbling.

It’s not even remotely funny when a dude gets up on stage and is like “Dude I’ve always had a thing for like, black people driving expensive cars. They’re just so dangerous and I can’t help but get aroused because they’re like… Just so black, you know?”

But when a women blabs about that same junk in an incoherent train wreck of improvised and out of order anecdotes it’s:

Can women just not be funny save for the very few exceptions?

Oh, and bonus points if they try to joke about pizza being “life” or “bae”.

We get it. You live to shovel food in your fat face and are incapable of relating to human beings on a fundamental enough of a level that you honestly enjoy the company of an inanimate object rather than another person. Sow. 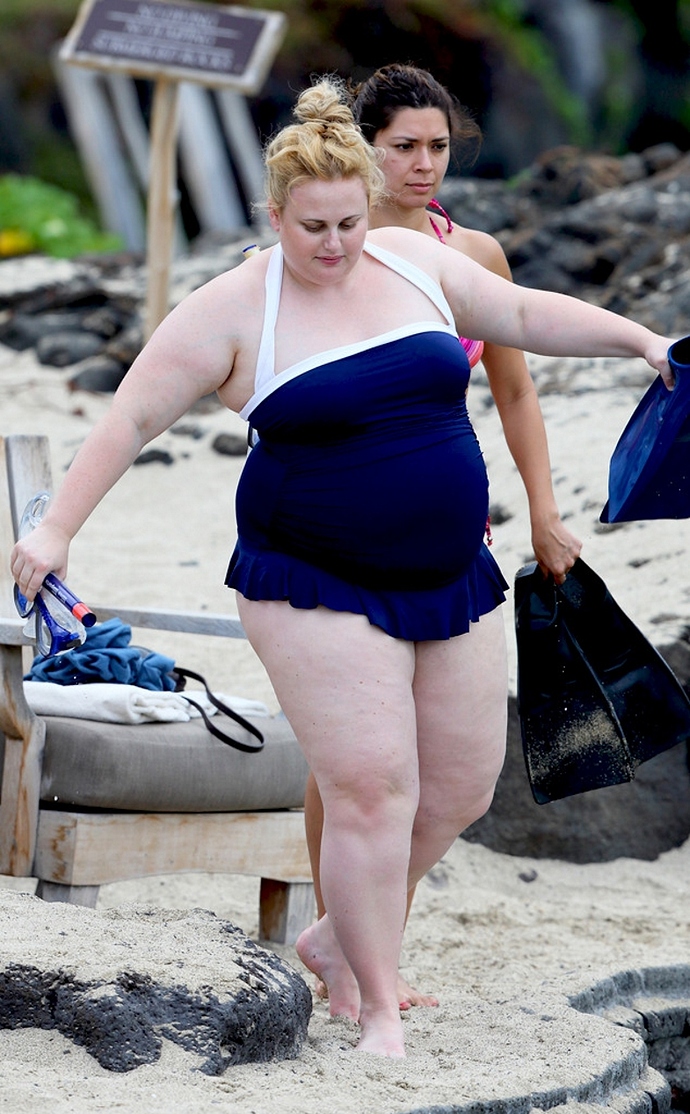 Only female comedian I like is Maria Bamford, but that’s cause I like anti-humor and awkwardness so much. She’s probably injected some feminism into her bits before, but I can’t recall any of it off the top of my head.

For centuries, being “funny” is a classic way for men to attract women.

Women have never needed anything other than T&A to attract men, so “funny” isn’t something they’ve ever really needed to be good at.

That’s why men are funnier. Same with being better hunters, better chefs, better musicians, etc. All things that would impress and attract females.

I can only think of a couple women who’ve really made me laugh off the top of my head. Jennifer Saunders and Joan Rivers. Ellen DeGeneres used to have some good stand-up when she first started - way before her whole lesbian shtick.

Why is it that all modern popular female comedians are absolutely terrible?

I had the pleasure of watching Shazia Mirza at a humor festival in an academic town in Sweden while I was there on an academic exchange for my Masters. It started out with relatively harmless jokes and progressed slowly to less and less politically correct jokes. The crowd that had found it so progressive with a female, Muslim comedian became more and more anxious as she started talking about Somali immigrants. She went on this rant about how she couldn’t afford her house, so she had to rent it out to Somali immigrant families who lived off welfare with 20 kids, and the reaction of this room of Swedish academics squirming in their chairs because it was so racist but they couldn’t criticize her since she was Muslim herself was totally hilarious.